SOPHIE redefined music for everyone 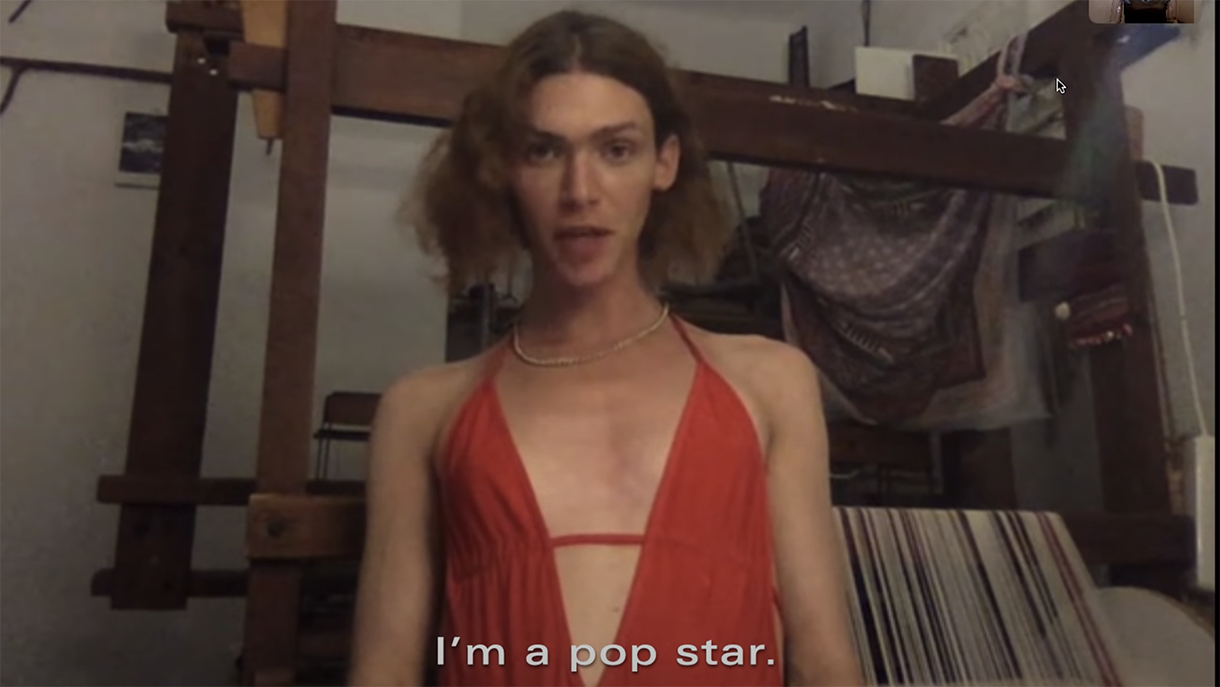 Music can be many things, but at its core, it’s art. And it took artists like SOPHIE to take the established norms of music and turn them upside down, changing the landscape forever. With SOPHIE’s death last week, the world lost a true musical pioneer.

The 34-year-old Scottish producer and pop star died after slipping and falling while climbing up a balcony to watch the full moon.

“The message and meaning behind SOPHIE’s work remains as pure, potent and significant as when it was first conceived, uniting people, changing lives. That will never stop,” Toby L, the co-founder of SOPHIE’s label, wrote in statement.

SOPHIE’s renown began with the song “Bipp,” which provided the world a taste of SOPHIE’s avant-garde style. NPR called the track a “blueprint for adventurous pop music over the next seven years.”

Though SOPHIE’s sound felt unprecedented, it somehow also paid distinct homage to mainstream pop music. SOPHIE’s career only continued to grow with the release of other major singles such as “Lemonade,” “L.O.V.E” and others featured on Product, SOPHIE’s debut compilation album.

[If you’re missing Lorde, try these artists out in the meantime]

After having success with SOPHIE’s own music, the artist collaborated with artists such as Madonna, Charli XCX, Vince Staples and Kim Petras. Then, in 2018, SOPHIE released the debut studio album, OIL OF EVERY PEARL’S UN-INSIDES. With songs such as “It’s Okay to Cry” and “Immaterial,” the album was a hit among fans and critics.

It’s impossible to encapsulate all that SOPHIE represented. SOPHIE’s sound and artistry was about making people feel good. For so many, SOPHIE was a beacon of love who stood for embracing yourself and encouraged jubilant, self-love.

In 2017, the artist came out as transgender with “It’s Okay to Cry,” which was the first song that featured SOPHIE’s voice and image. SOPHIE is also iconically known for responding “yes, God is Trans,” when asked whether the artist believed in God in an interview with Paper magazine. SOPHIE’s music and presence in the public sphere was inextricably intertwined with the artist’s message of love and acceptance.

After coming out, SOPHIE was very open about being trans and was a prominent figure in the public eye to question gender without fear or inhibitions. In the same interview with Paper, SOPHIE said, “Transness is taking control to bring your body more in line with your soul and spirit so the two aren’t fighting against each other and struggling to survive.”

[Review: ‘The Mauritanian’ crucially addresses hypocrisy in the US justice system]

SOPHIE’s influence will not die with SOPHIE. The same avant-garde sound and production quality created in 2013 carried throughout SOPHIE’s career and is undeniably continuing to influence music today. The paths SOPHIE forged provides contemporaries such as Slayyyter, Rina Sawayama, 100 Gecs, Grimes and many others more room to experiment.

To honor SOPHIE’s legacy, fans have created a petition to get NASA to name exoplanet TOI-1338 B after SOPHIE, in honor of SOPHIE’s spirituality and how the NASA artist’s rendition of the exoplanet bears a resemblance to the art for OIL OF EVERY PEARL’S UN-INSIDES.

SOPHIE once asked J-Pop star Kyary Pamyu Pamyu what music would be like in 50 years. This question of evolution was a driving force for what SOPHIE did and who SOPHIE was. SOPHIE’s work was to shape the sound of the future, and while the artist is no longer with us in body, SOPHIE’s influence on art will remain forever.