If you’re missing Lorde, try these artists out in the meantime 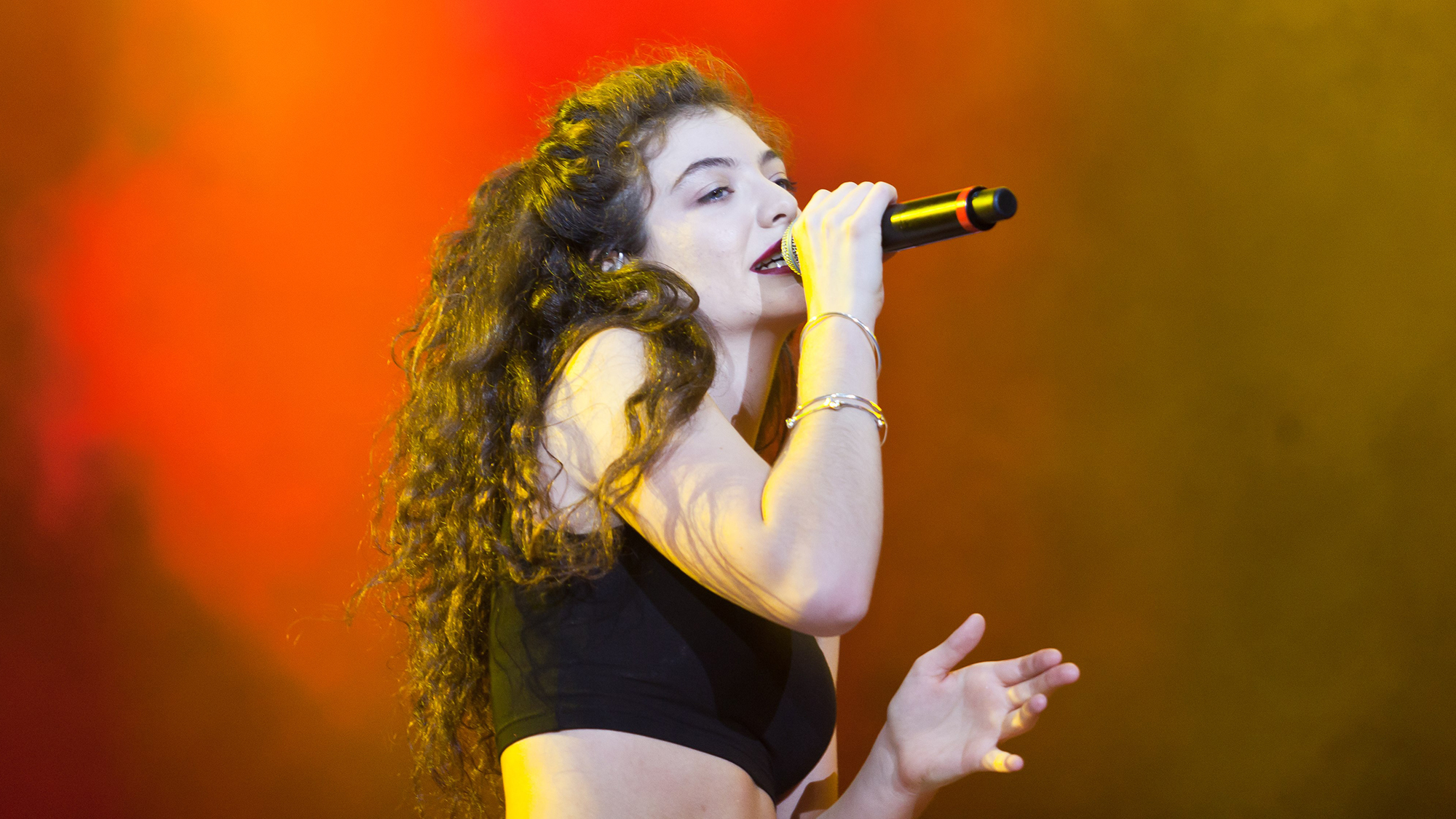 Lorde performs at Lollapalooza in 2014. (Photo via Wikimedia Commons)

If you’re anything like me, you’ve been waiting patiently (OK, maybe impatiently) for Lorde to release a third album. Lorde was my top artist of 2020, and while I’ll never get sick of Pure Heroine or Melodrama, I’ve realized I definitely needed some new tunes.

As we enter the fourth year without a new Lorde release, I’ve decided to adapt. With some recommendations from TikTok and a lot of help from the Spotify algorithm, I’ve put together a list of some emerging artists who remind me of her. Plus, they all have under 35,000 followers on Spotify as of Wednesday, which means you’ll know them before they’re cool.

Maude Latour has nailed the Lorde formula. I first heard “Furniture” in a TikTok, and I honestly thought Lorde had finally released a single. In the first single off her EP, Starsick, she layers her voice over itself for an echo that sounds like it was pulled straight out of Lorde’s Melodrama. Other hits include “Shoot and Run” and “Superfruit,” all perfectly sung over spacey synths and catchy beats. Her lyrics reflect the regret of getting older and navigating relationships — themes Lorde fans are all too familiar with. If you pick one artist from this list, it should be Maude Latour.

Song recommendation: “Talking to Myself”

Gatlin is a great artist to check out if you’re a Lorde fan who also has a soft spot for mainstream pop. She gives off a tune that sounds as if Speak Now-era Taylor Swift and Lorde had a baby. Her songwriting prowess rivals Jack Antonoff, a frequent collaborator of Lorde and Swift. Gatlin’s song “Talking to Myself” from her EP Sugarcoated captures post-breakup loneliness with an upbeat innocence reminiscent of Katy Perry’s “Teenage Dream.” The underlying tone of nostalgia makes this song a great recommendation for Lorde fans who love to stare out a window on a rainy day, longing for the past.

What I liked most about Silver Sphere is she hit all the Lorde tropes: going for a ride, being at a party and dealing with unrequited feelings. Silver Sphere also perfectly balances repeated choruses and occasional spoken lines. Plus, since many fans theorize Lorde’s Melodrama is a concept album based on an experience at a house party, the theme of Silver Sphere’s “drinking games” fits in well with that same curated vibe.

I found Chloe Lilac in my Spotify suggestions, and I’m so glad I did. Her music captures a desire to return to a moment that’s already passed — her voice has a hollow feeling that perfectly complements that emotion. In “Summer,” she expresses the desire to do things she knows she shouldn’t and meet someone she’ll never forget.

Raffaella is probably the most abstract artist on this list. Her verses take on the haunting echoes of a Lana Del Rey ballad, while the choruses have an upbeat synth sound. I know those don’t sound like they work together, but somehow Rafaella pulls it off. Her lyrics are simple but have a lot to say — much like Lorde’s early work from Pure Heroine. In her song “Balaclava,” she sings about breaking into a house with her lover and the thrill of doing what you’re not supposed to.

For Spotify users, I have a playlist with these songs, and more, ready to be listened to. And while nobody can replace Lorde in my heart, these artists come pretty close.