Review: ‘The Mauritanian’ crucially addresses hypocrisy in the US justice system 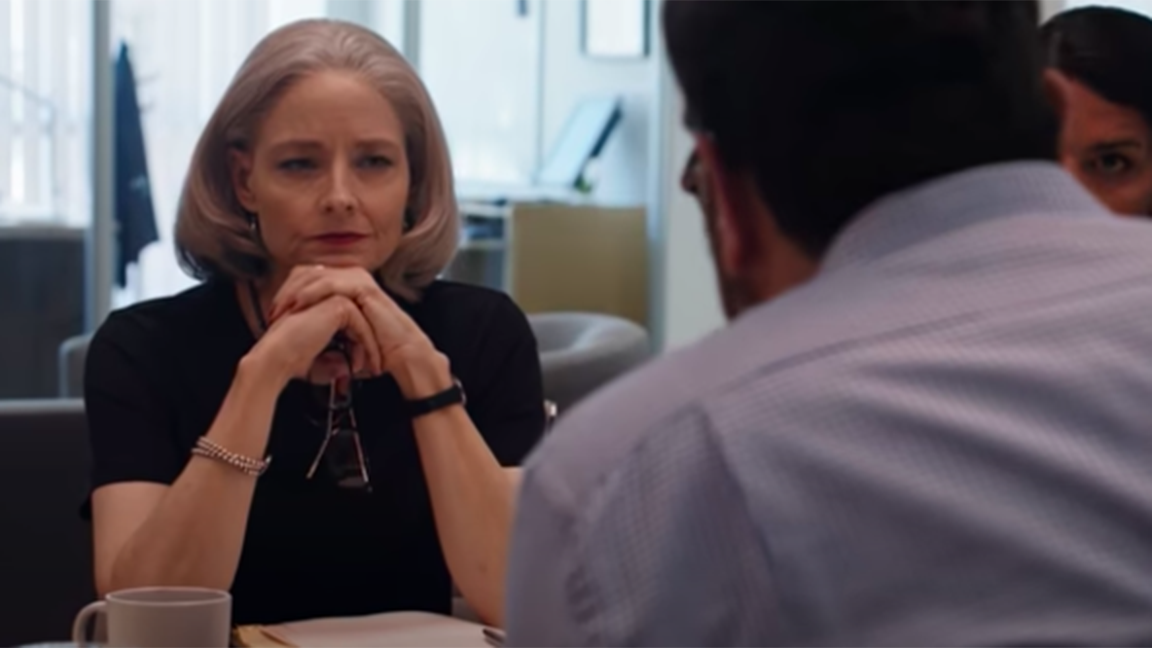 'The Mauritanian' is directed by Kevin Macdonald. (Screenshot via YouTube)

Mohamedou Ould Slahi spent 14 years in the Guantanamo Bay detention center, during which he was never charged. He spent seven years there before getting a hearing. In the wake of the 9/11 terrorist attacks, Slahi was wrongfully accused of being involved — an ordeal he wrote about and published while in prison. The Mauritanian, directed by Kevin Macdonald, is an exceptional film exploring the story of Slahi (Tahar Rahim), adapted from his book Guantánamo Diary.

The film explores the hypocrisy within the U.S. justice system that often works against minorities and points to ongoing human rights violations taking place at Guantanamo Bay.

Throughout the film, Slahi’s torture is explicitly shown as he’s forced into confessing for crimes he did not do. This highlights the post-9/11 fear that caused the abuse of people of Middle Eastern and North African descent, specifically those who were Muslim. It clearly shows the ways authorities ignored evidence of Slahi’s innocence and denied him a fair trial — all while not charging him for a crime, emphasizing the fact he was profiled for his ethnicity and religion. The brutality Slahi faced also conveys the falsities of the justice system, which Slahi elucidates in his powerful monologue at the end of the movie.

Nancy Hollander (Jodie Foster), a renowned criminal defense lawyer, and her associate Teri Duncan (Shailene Woodley) face these hypocrisies head-on as they read through thousands of files and deal with governmental restrictions on information to make a case for Slahi’s innocence.

It is difficult to divorce this film’s importance from the white savior complex role Hollander represents. With much of the run time devoted to Hollander’s experience and the character development of the prosecutor, Stu Couch (Benedict Cumberbatch), it is a little off-putting — the majority of the film should be dedicated to analyzing Slahi’s experience. However, all three plots are key to understanding how the U.S. government easily got away with violations after 9/11.

The character development of Couch, a friendly, southern, Christian military man who is originally set to prosecute Slahi as a revenge case for a friend who died in the 9/11 attacks, also highlights major inconsistencies. He’s first seen saying he’s “going to make him pay for what he did,” in reference to Slahi. Unbeknownst to him, Slahi has already been tortured in prison for years, despite his innocence.

Slowly but surely, Couch starts realizing the holes in Slahi’s case but is met with austerity when he dares point them out. This leads to a moral reckoning of the hypocrisy within the military and the justice systems. This unhurried descent into realization is frustrating, to say the least, after seeing the ways Slahi is treated. It’s akin to the way people in power recently started condemning violence only after brutal acts hit them in the face, making the plot that much more frustrating.

The film has the educational value of a documentary while keeping audiences hooked through the dramatic appeal of a blockbuster film. It’s not only engaging, but also explores a crucial topic that should be understood by all — especially as more violations within the prison industrial complex come to light. The Mauritanian comes out on Feb. 12, and I encourage — with a fair trigger warning — that everyone should watch the docudrama to better gauge the severe violations within the U.S. justice system and prison industrial complex.

CORRECTION: Due to a reporting error, a previous version of this story said that Slahi spent seven years in the Guantanamo Bay detention center without a charge. Slahi was never charged. This story has been updated.