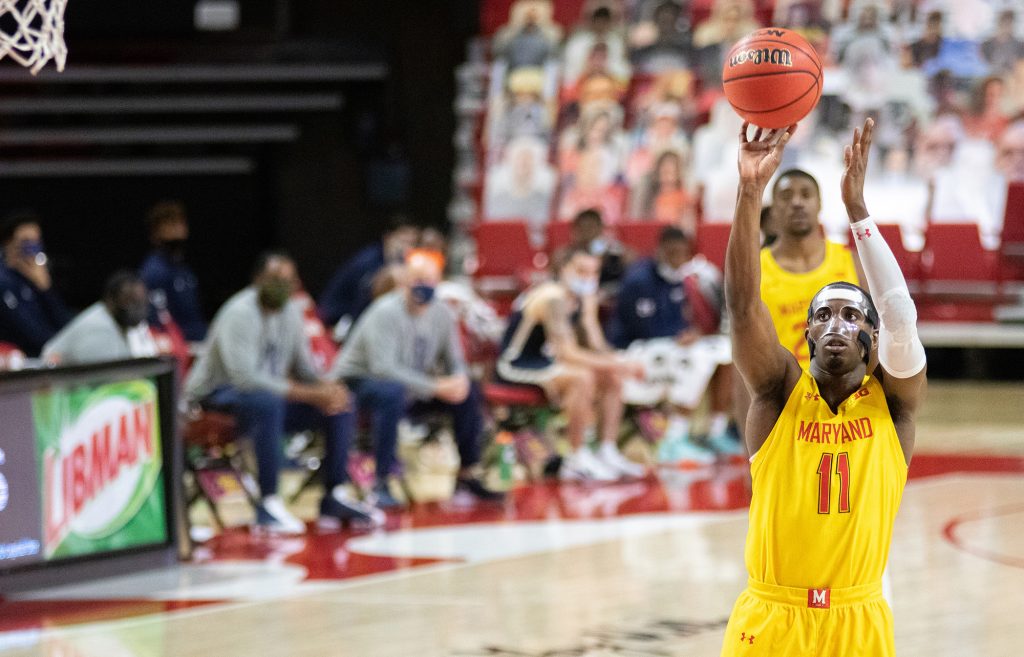 After picking up its first home win in Big Ten play this season against Purdue, Maryland will travel to State College, Pennsylvania to take on Penn State. The Nittany Lions come into the contest having split their last two games, both with Wisconsin. Ahead of the first matchup of the year between the two, we spoke to Justin Morganstein of The Daily Collegian to learn more about Penn State.

Who has stepped up for Penn State following the graduation of Lamar Stevens?

The frontcourt is hurting without Lamar’s presence defensively this year but Myreon Jones and Izaiah Brockington have done a really nice job of replacing some of his offense. John Harrar replaces his spirit and leadership.

Ferry has done a really nice job of keeping his players bought into the program and keeping their minds on what they are trying to accomplish despite the uncertainty of his status. He is a good offensive mind and assistant coach Keith Urgo has handled the defensive coaching, which is the way it was under Chambers as well. If he can pick up a couple more big wins then it would be tough to make a case that he hasn’t overachieved this season considering that there was a COVID pause and a coaching change so shortly before the season.

Penn State has eight players averaging double-digit minutes per game. What is the depth like for this team?

Two games ago, Penn State knocked off Wisconsin. What went well for the Nittany Lions that game?

Their trapping in the post. They’ve struggled to guard opposing bigs this year but Penn State went to doubling in the post in that game and it worked to perfection with Wisconsin turning the ball over. The Badgers also shot 7/28 from three which helped but conversely, when Penn State is getting good shots from the perimeter (which it did), it can score in bunches.

Penn State wins if it can stay disciplined defensively. They’ve gotten in foul trouble at many points this season, especially against opposing bigs but when they manage to defend with discipline it turns into fast-break opportunities, which they thrive on.

Maryland wins if Donta Scott can put pressure on John Harrar. If Harrar picks up a couple early fouls, a matchup with Trent Buttrick would be ideal for the Terps as they struggle defensively without Harrar. Penn State doesn’t have a true rim protector so attacking the basket should be a priority for Turgeon’s guys.