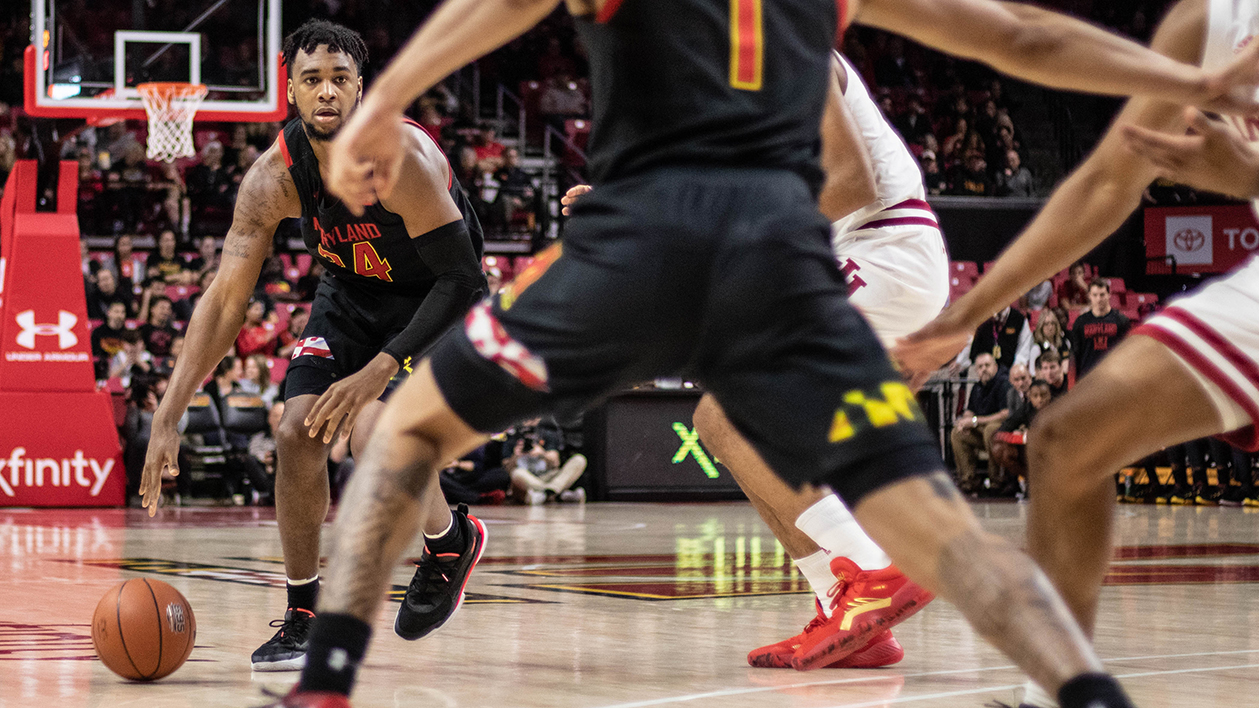 Maryland men’s basketball looks to start 2021 on the right note as they travel to Bloomington, Indiana to take on the 6-4 Indiana Hoosiers. The Hoosiers are led by star forward Trayce Jackson-Davis, who’s averaging over 20 points and 10 rebounds per game. Ahead of the Terps visit to Indiana, we reached out to Caleb Coffman of the Indiana Daily Student to learn more about the Hoosiers.

How would you describe how Indiana has looked so far over the course of their first 10 games of the season?

So far this season, Indiana has been a dominant team on one end of the court and a team that is still searching for its identity on the other. On defense, the Hoosiers have been outstanding to start, using their speed and athleticism to shut down driving lanes while forcing turnovers. However, on offense, Indiana has struggled. With teams keying in on Jackson-Davis, Indiana has struggled to find other consistent offensive production.

Trayce Jackson Davis has been the star, but who else on Indiana should Terps fans look out for on Monday?

Fans should pay attention to Armaan Franklin who is one of the most improved players in the Big Ten this season. Since conference play began, he’s averaging 18.3 points per game while shooting 50% from 3-point range and has become the Hoosiers’ most productive player on both ends of the court so far this season.

Is it fair that Indiana’s 6-4 record is a legitimate reflection of how they’ve played or is it more a product of playing in a tough Big Ten conference?

Indiana’s 6-4 record might be a little worse than its talent, but it’s not outrageous. When both its offense and defense have been playing at a high level, Indiana has looked like a potential second-weekend team, but too often the offense has dragged the team down. It also hasn’t helped the Hoosiers’ record to have already four ranked teams this season — No. 8 Texas, No. 18 Florida State, No. 19 Northwestern and No. 15 Illinois — with only one of those games being in Assembly Hall. Indiana’s record isn’t something to be particularly proud of, but the team can take some comfort that all of its losses have come to top-tier competition.