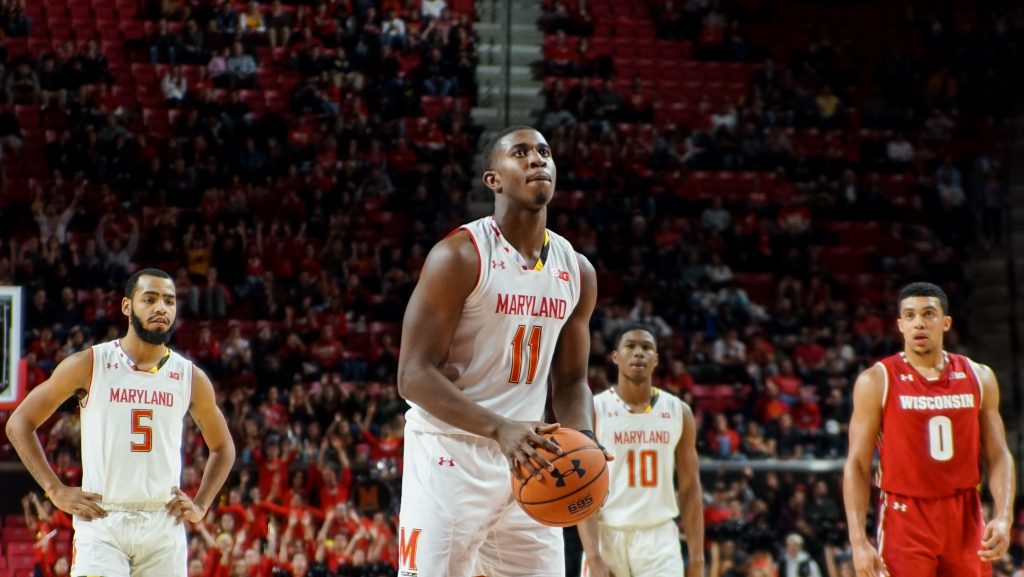 Last Maryland Win: January 14, 2019 – Maryland 64-60; It was a tale of two halves the last time Maryland beat Wisconsin, with the Terps racing out to a 33-15 halftime lead. The Terps would slowly see their lead fade, with the Badgers ultimately taking the lead late in the second half. Down 60-59, Anthony Cowan Jr. hit a clutch deep three to give the Terps the lead, and ultimately the win.

Last Wisconsin Win: January 14, 2020– Wisconsin 56-54; This game was a back-and-forth battle between two of the three eventual Big Ten champions for the 2019-2020 season. Maryland held a slim lead for most of the final few minutes of the game, but late-game heroics by Badger guard Brad Davison helped Wisconsin avoid a loss on its homecourt. Davison forced a turnover on a Maryland inbounds play and then hit the game-winning three on the Badgers’ ensuing inbounds play.

Brad Davison drained the go-ahead bucket to give @BadgerMBB the win over No. 17 Maryland! 🔥pic.twitter.com/IgSGpcmu6s

Best Maryland Moment: February 24, 2015; Between Cowan’s game-winner, Melo Trimble’s game-winner at Wisconsin, and the Terps’ home victory over a top-5 Wisconsin squad, it was hard to choose. But Maryland’s 59-53 victory over No. 5 Wisconsin in a raucous Xfinity Center had to be the choice. Melo Trimble and Dez Wells combined for 42 points helping lead the No. 14 Terps to a victory and the fans stormed the court.

Best Wisconsin Moment: January 14, 2020; It’s hard to find a sequence better than Brad Davison’s to end the game last year for Wisconsin. Davison forced an unlikely turnover, pushing the ball off of the inbounding Darryl Morsell, and then was able to get wide open for a three on Wisconsin’s inbound play. Without the win, Wisconsin would not have been able to cinch a share of the Big Ten title.