Review: This season of ‘The Mandalorian’ was the most satisfying ‘Star Wars’ addition yet 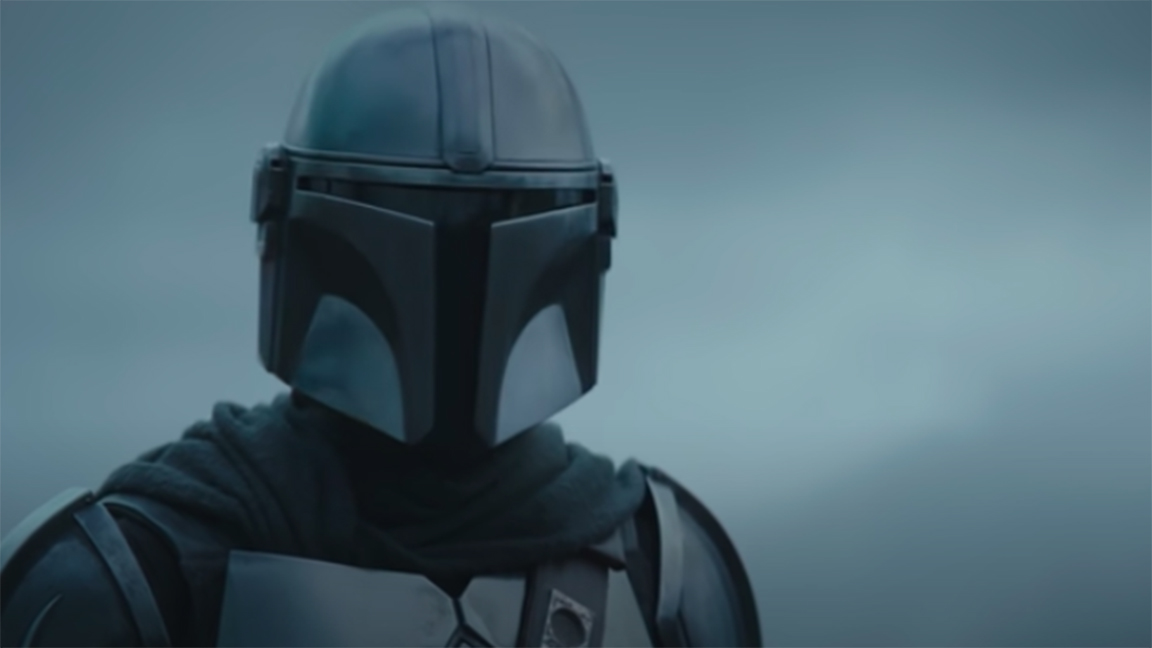 'The Mandalorian' is streaming on Disney+. (Screenshot via YouTube)

Creator Jon Favreau kept us enthralled in the newest season of the sci-fi western The Mandalorian bringing riveting musical scores, loveable aliens and gratifying context to periods in the Star Wars universe that had yet to be explored.

Protagonist Mando continues his tough-guy act while succumbing to a softness for “The Child,” who we find out is named Grogu this season. By the end of the season, baby Grogu has taken priority over Mando’s other goals, and with good reason. Grogu’s ties to the Force are irreconcilable, and the fact that his bond with Mando can’t be broken had fans in tears.

True to the first season, every episode follows Mando as he is sent on an intergalactic quest, gets into a tussle with an alien enemy, wins said tussle, gains whatever he asked for compensation for the quest and ends up one step closer to his larger goal.

However, almost every episode had a different director, which added a dynamic element to the season. The costumes stayed incredibly rich and the planet concepts became increasingly varied, taking us into barren deserts, infested ice caves and tangled, explosive jungles. The construction of each planet brought reimagined life to the universe, and the episodes, which range from 30 to 55 minutes, were packed with as much detail and plot development as a full-length Star Wars movie.

This season has been particularly rewarding for die-hard Star Wars fans. Favreau just couldn’t help himself when it came to the oldies but goodies, giving us moments with familiar faces such as Boba Fett, Ahsoka Tano and even Luke Skywalker, as well as beloved characters from the show’s first season.

Favreau also showcased badass female characters from the first season such as Cara Dune and Fennec Shand, and the diverse cast and crew are an important change from the prior decades of the white, male-dominated franchise.

Ahsoka’s appearance also packed a punch. The show takes place between Return of the Jedi and The Force Awakens, weaving Mando and Grogu into bigger-picture issues such as the reestablishment of the Jedi Order and post-Empire reconstruction. Ahsoka’s placement in the show denotes another recurring theme throughout the show: The Mandalorian is paving the way for even more Star Wars spinoffs.

This season goes into the nooks and crannies of the universe that we haven’t seen before, integrating storylines from Clone Wars and Rebels, while also allowing newer fans to appreciate the detail and sharp-witted dialogue. But with the Disney+ announcement of the Ahsoka and The Book of Boba Fett spinoffs (not to mention various other indirectly related stories such as Obi-Wan Kenobi, Lando and The Bad Batch), it felt like part of this season was wasted on building up stories only to splinter them off. Spreading the story too thin runs the risk of losing some fans who aren’t as versed in the universe, a problem in a fandom that already has a gatekeeping problem.

This show has become a feat in production technology. Disney has partnered with Industrial Light & Magic and Epic Games to use a 20 by 75 foot, 270-degree screen, nicknamed “the Volume,” to adjust the scenery relative to the camera. And now with the CGI recreation of a younger Mark Hamill’s face, Star Wars continues to push the line between science and science fiction.

[Punk and metal Christmas songs to liven up your holiday playlists]

The story continues to favor dramatic battles with creatures and the slaughter of enemy factions, which, at times, takes away from the rich plot. We also saw Mando compromise his morals, especially with the removal of his helmet — an indication that he’s learning the universe isn’t all black and white.

Star Wars fans are left wondering about a lot of things. One of the key things yet to be explored is the Darksaber, an ancient lightsaber that allows the wielder to claim rule of the Mandalorian people. Why didn’t Bo-Katan, sister of the deceased duchess of Mandalore, challenge Mando for the sword in the final episode? It seems like, one way or another, Mandalore will find a ruler in season three.

It’ll be about a year until we hear from Mando and the crew again, which gives fans some time to verse themselves in Star Wars history should they want to do so. In the meantime, we can bask in fan theories, Grogu gifs and the fact that the mantra “this is the way,” isn’t always Mando’s way.