Punk and metal Christmas songs to liven up your holiday playlists 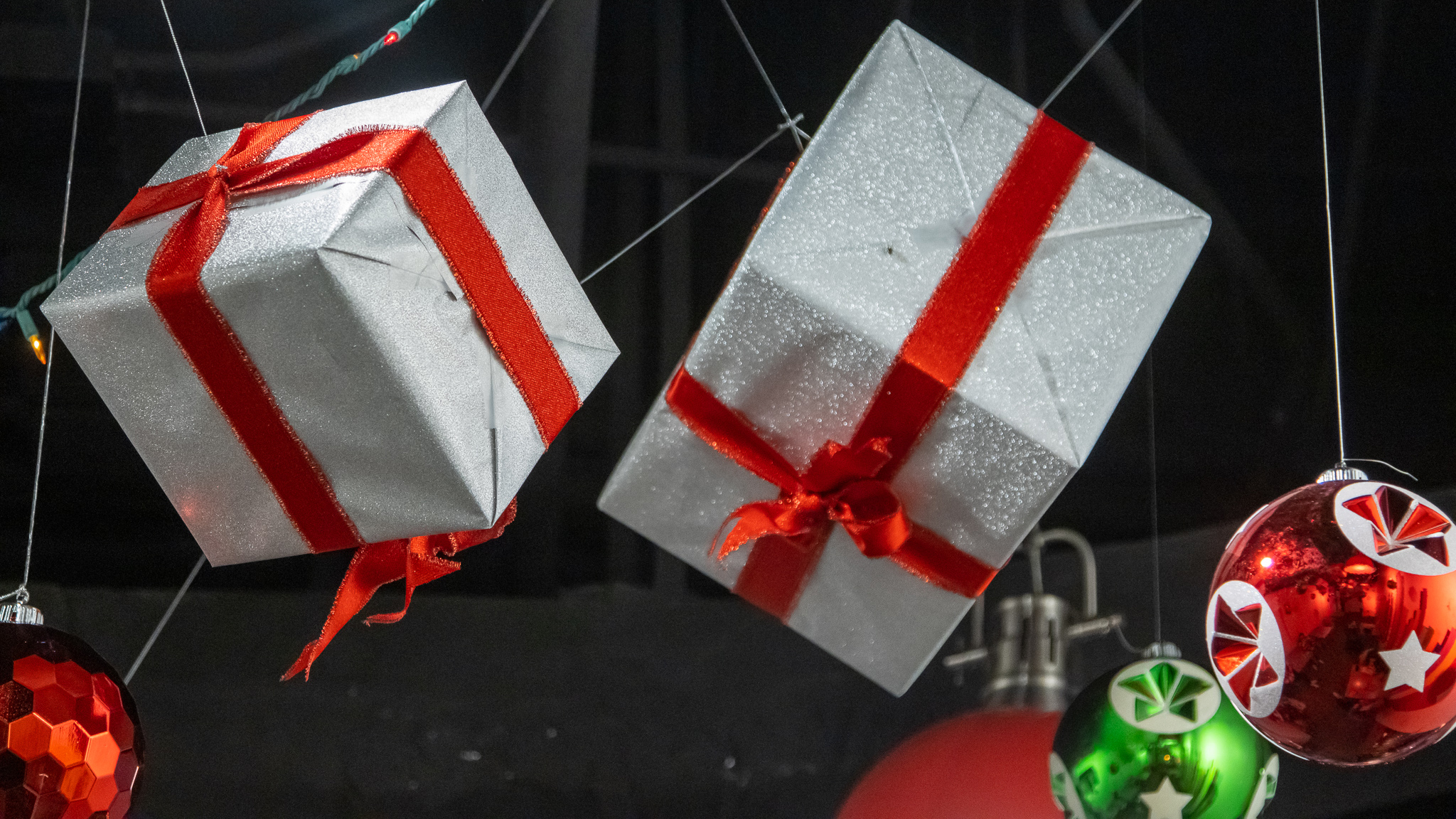 It’s the holiday season, which means it’s finally time to break out your Christmas playlist and listen to favorites such as Mariah Carey’s “All I Want for Christmas Is You” and the dozens of Pentatonix covers.

But, if you’re like me, a lot of these songs have become a bit too familiar. I get the nostalgia factor, but it’s still hard to be excited when I’ve known all the words to each track since I was 11.

Luckily, there’s no shortage of Christmas-themed bangers from punk and metal bands I love to listen to year-round. I’ve pulled a few of my favorites from my playlist to share, so if you want to spice up your holidays with some heavier hits, give these a try.

More of an anti-Christmas carol, singer Ryland Heagy muses about his lack of money to buy presents, his disdain for the cold Maryland weather and the fact that he doesn’t even believe in God. The music is upbeat and festive, however, making this a great anthem for the holiday’s atheist celebrators.

An emo cover of Elvis Presley’s classic hit, complete with guitar licks and screamy vocals you never knew the original needed (until now). If you thought Elvis was having a blue Christmas, this group’s whining blows him out of the water.

“Yule Shoot Your Eye Out” — Fall Out Boy

Is your holiday season overshadowed by an ex you can’t seem to forget? This song might provide some much-needed catharsis with lyrics such as “The gifts you’re receiving from me will be/ One awkward silence/ And two hopes you cry yourself to sleep/ Staying up, waiting by the phone” and “Merry Christmas, I could care less.” Patrick Stump’s melodic voice is an added bonus — this ballad is much easier to listen to than a lot of the in-your-face punk tracks on this list.

Speaking of in-your-face punk tracks, this is a great example. Let’s be honest, “Silent Night” is kind of boring (apart from when it signals the end of Christmas Mass), but this cover will have you dancing to the song for the first time ever.

Listen to this song for a heavy dose of early-2000s nostalgia. Vocalist Mark Hoppus narrates an expectedly silly story about getting arrested for beating up carolers, complaining that he won’t be home for Christmas because he’s in jail. It’s blink-182 at its prime, when the band still had all its original members and was producing some of the best pop-punk music of all time.

Peter and the Test Tube Babies are getting drunk on Christmas, “just like the rest of the year.” If you, too, view Christmas as an excuse to get drunk, this song is perfect for you. That’s really all there is to it!

[‘It’s horrible. Go get it’: The Diamondback’s review of Dunkin’s Sugarplum Macchiato]

This track is relatable to any college student, especially during the pandemic: all we really want is to party with friends. Though the chorus is repetitive, this song is incredibly catchy, and it will leave you reminiscing about the good times you’ve spent with those closest to you while dreaming up future get-togethers.

The Myrrhderers have released two great albums full of Christmas covers this year, but this hardcore punk rendition of “God Rest Ye Merry Gentlemen” is definitely my favorite. The heavy drum beats, intricate guitar solos and abrasive group vocals leave little to be desired — I wish a group of caroling punks would sing (or, rather, shout) this at my door.

For goths who celebrate Christmas, this is the pinnacle of holiday music. It is dark and ominous, but still manages to include festive elements such as sleigh bells that separate the track from the rest of the band’s discography. It might not get everyone in the holiday spirit, especially because the lyrics are focused on death, but those who enjoy slow, doom metal-esque songs will definitely appreciate the attempt to touch on Christmas from a gothic point of view.

The metalcore band released an album with seven instrumental covers of Christmas songs this year, all of which are incredible. Who would have thought these songs could be so easily spiced up with guitar riffs and panic chords? Their take on “Last Christmas,” originally by Wham!, is my favorite song from the album. After hearing my middle and high schools’ show choirs cover the song every year during holiday assemblies, I never thought I’d be able to listen to it again, but August Burns Red proved that metal elements can make the ’80s pop song sound brand new.