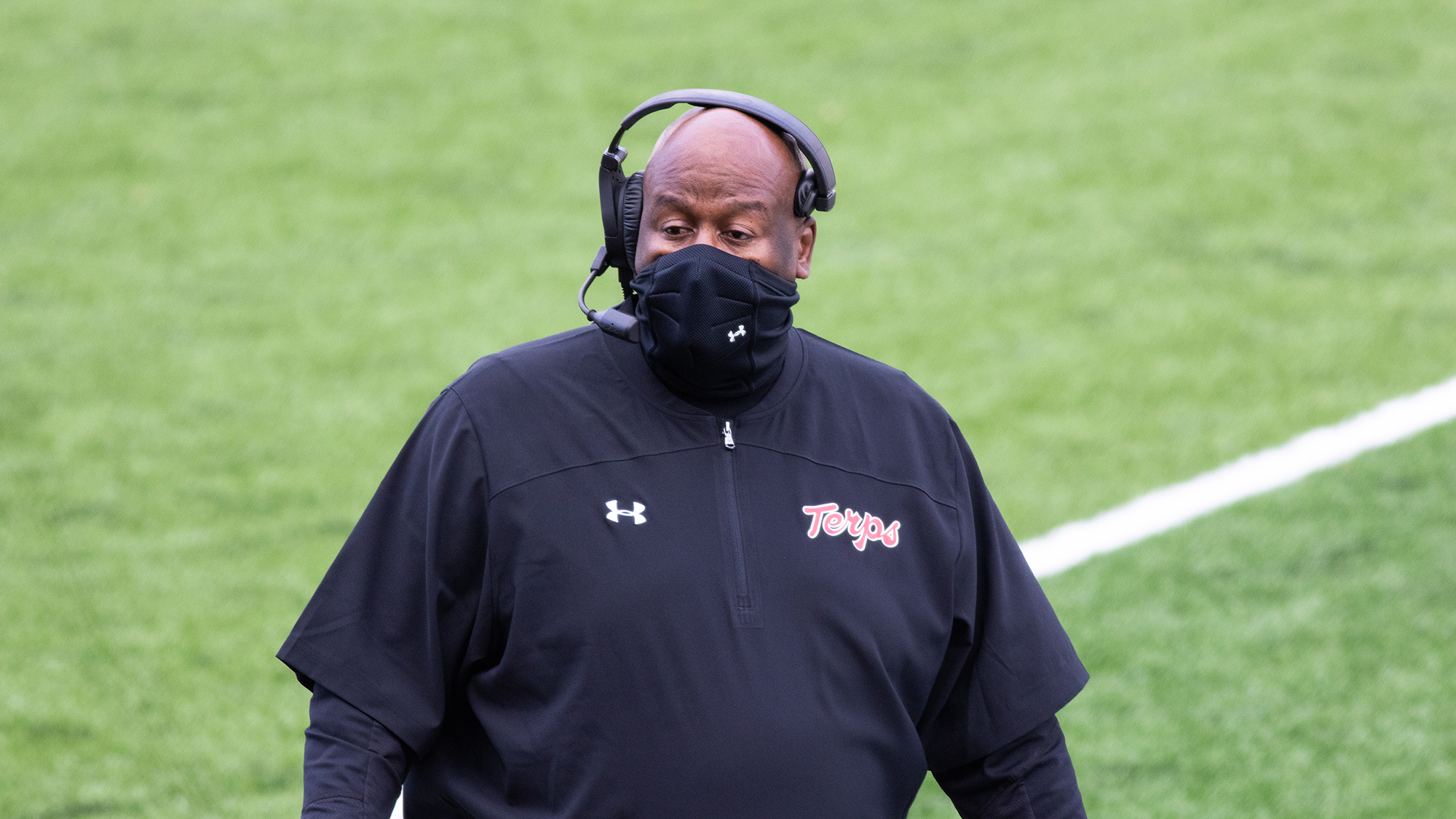 Saturday’s Maryland football game against Michigan State has been canceled and all team activities have halted due to the program’s second COVID-19 outbreak in a month, according to a release.

It is the second time Maryland has suffered an outbreak during the season. In mid-November, the Terps canceled contests against Ohio State and Michigan State due to at least 30 positive cases in the program. When the Terps next took the field, against Indiana on Nov. 28, they did so with a depleted roster.

Saturday’s cancellation is the third this week in the Big Ten and fourth overall for Maryland this season. The Terps have played the fewest games in the conference, and the latest outbreak likely means their season is over.