Review: ‘I Hate Suzie’ is the best show you’re not watching 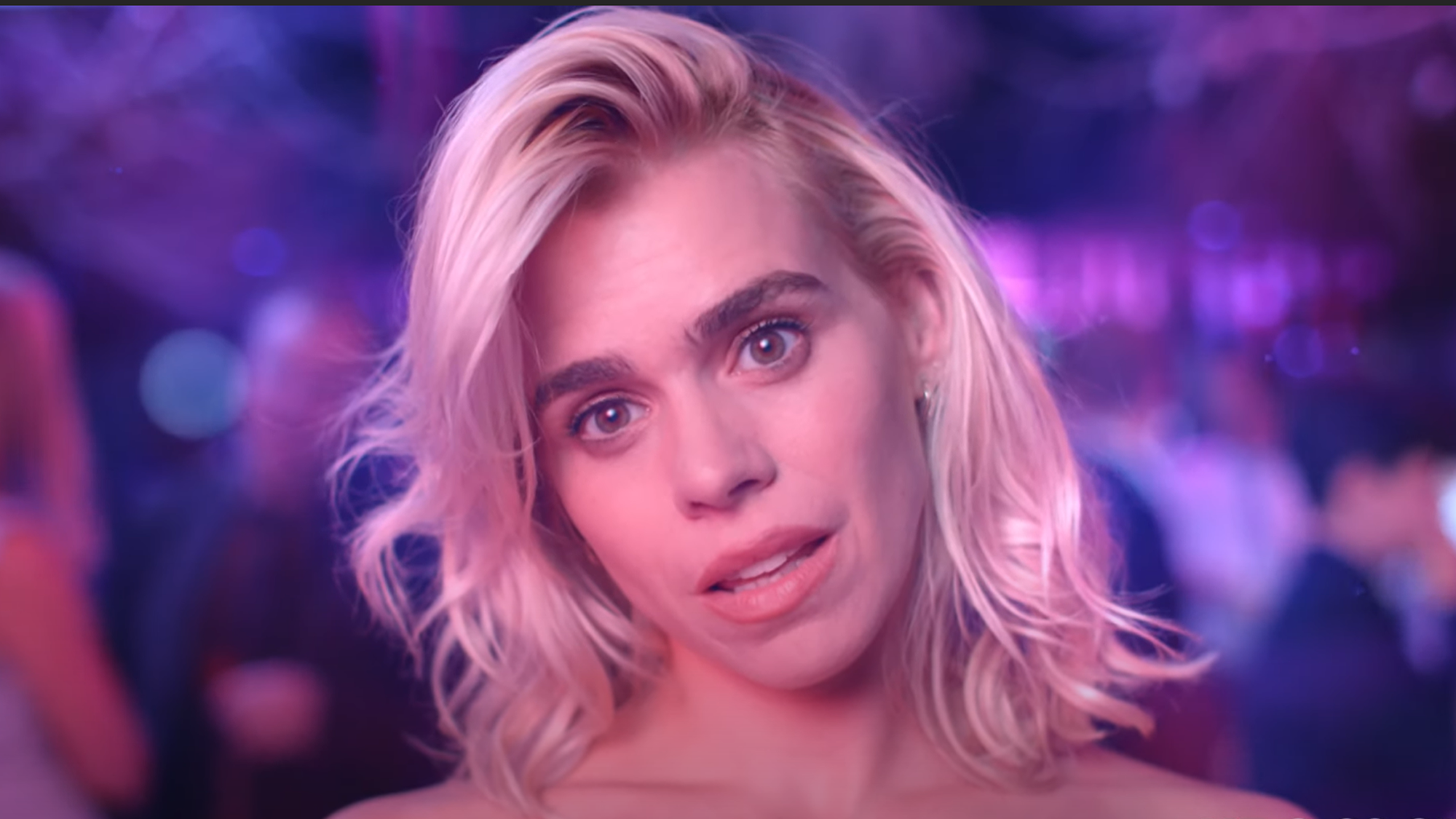 'I Hate Suzie' is a harrowing, incandescent binge watch. (Screenshot via YouTube)

I Hate Suzie quietly dropped on HBO Max on Nov. 19. Despite glowing reviews, it’s been swiftly buried among more loudly promoted shows like The Undoing and The Flight Attendant. I Hate Suzie is an eight-episode show that originally aired on the U.K.’s Sky TV but is now the most underrated watch on HBO’s streaming platform.

The show, co-created by Lucy Prebble and Billie Piper, is a close-up view of a celebrity’s breakdown. Fans of Phoebe Waller-Bridge’s Fleabag will find much to like in this series, which shares its main archetype (unhinging woman as antihero) and its biting wit with that other English import.

But what I Hate Suzie possesses that Fleabag doesn’t is a certain clinical naturalism that intersperses moments of surreality and a sense of anxiety that permeates each scene. And it’s one of the most precisely written shows I’ve seen all year.

The premise of I Hate Suzie will be familiar to anyone who has ever — even peripherally — read a celebrity tabloid. Suzie (Billie Piper) is a former teen pop star-turned-actress who suddenly finds her career and personal life upended when a hacker leaks explicit photos from her phone. Pictured in those photos are Suzie and the unsuspecting genitalia of a man who is not her husband.

But perhaps unsuspecting is the wrong word. After all, a penis doesn’t just fall into a photo of its own volition. But as Suzie learns throughout the period following her unwilling public exposure, she will bear the brunt of the burden of her infidelity.

[Review: The newest episode of ‘Euphoria’ is a jarring look into Rue’s mind]

The double standard associated with nude photo leaks isn’t a new phenomenon and has been discussed better by other writers, including diversions writer Kanika Mehra, who wrote in September about the banality of Chris Evans’ nude photo leak, a scandal which lasted, in total, about three seconds.

I Hate Suzie dissects this double standard, demonstrating the deteriorative effect the scandal has on Suzie’s mental health and perception of the world.

It also goes far beyond that inciting incident. I Hate Suzie takes its time exploring its protagonist’s psyche, demonstrating how Suzie’s upbringing and experiences have left her suspended in animation, like so many stars who burned very bright very young. Suzie snorts coke off the screen of a phone and wears pajamas to drop off her child at school. She’s a child herself — a drugged-up whirling dervish of a woman, constantly putting her foot in her mouth. Piper magnificently plays a person slowly unraveling in the public eye, anxious and angry and frenzied and charismatic, sometimes all at once, with vivid, manic ferocity.

But it’s Suzie’s relationships — with her husband Cob (Daniel Ings) and her agent Naomi (Leila Farzad), who is also her best friend — that make the show spark to a glittering life.

Take, for example, a scene in the fifth episode titled “Bargaining” (each episode is named after a different stage of the grief cycle). Suzie and Cob argue about the contents of the photo leak. The scandal has deepened an already-present fracture in their marriage. Cob tells Suzie that if she doesn’t understand what he’s going through, “then I genuinely don’t think that this can work.” As the two stand and absorb the shock of Cob’s statement, their young son, who is deaf, enters the room and asks his mother to play music. “Yes sir, music for dancing,” signs Suzie to her son.

Suzie’s son turns on the nearby radio, which hisses sports broadcast static. She looks at Cob, and they dance awkwardly in the near silence, continuing their fight behind cupped hands, so that their son cannot lipread. It’s a wonderful moment of physical comedy and a strange soup of both bitterness and love — this sweet, tender accommodation, mixed up with an argument that can only cause further pain.

The absurdity of this moment is on par with the rest of the series, which finds its footing in the fourth episode, a surreal and hilarious exploration of Suzie’s problematic habits of attraction. But every episode is a gem and a stylistically diverse piece of filmmaking — Prebble and Piper employ different tones for each installment in the eight-part series. The result is a piece of messy, lived-in brilliance. I Hate Suzie is worth your time.

CORRECTION: Due to a reporting error, a previous version of this review and its headline mistakenly said HBO Max’s one-week free trial is still available. HBO Max ended the free trial earlier this month. This story has been updated.