Review: The newest episode of ‘Euphoria’ is a jarring look into Rue’s mind 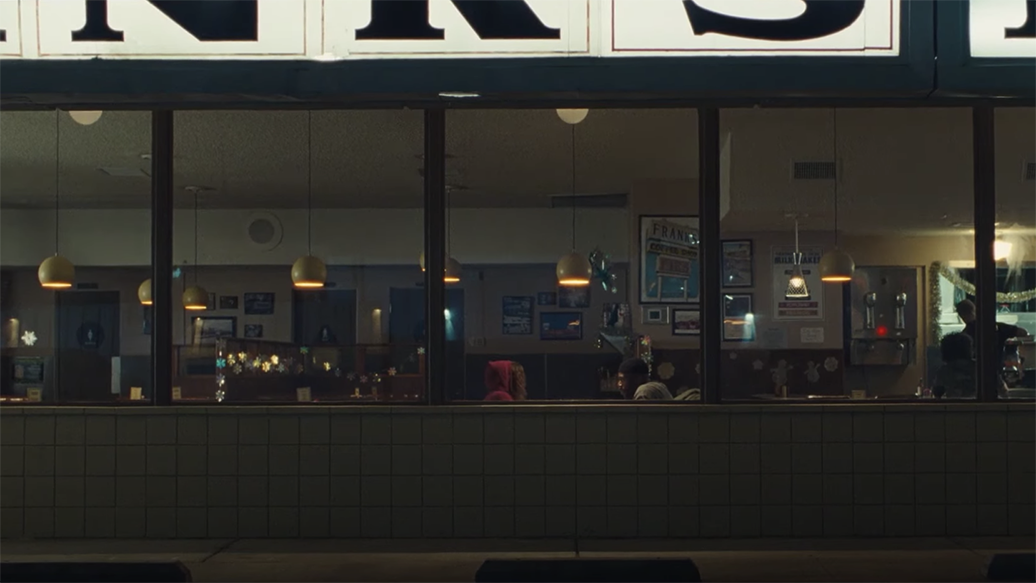 The newest episode of Euphoria, “Trouble Don’t Last Always,” released Sunday night on HBO. While it wasn’t the Euphoria fans are used to, it was still an important addition to the series and, like season one, was executed beautifully.

With its multiple-character storylines, quick cuts between scenes, dances and major house parties, season one of Euphoria was a fast-paced dive into the lives of high schoolers dealing with relationship issues, sexuality and substance abuse. These relatable struggles — coupled with a dreamy aesthetic and near-perfect soundtrack — made the show an instant hit. Although fans may be itching for another similar season, the outbreak of the coronavirus stopped season two’s production in its tracks. However, director Sam Levinson worked around those challenges, and the result is a refreshingly slower-paced episode.

The hour-long special bridges the gap between season one and season two and highlights two main characters, Rue (Zendaya) and Ali (Colman Domingo), as they sit in a diner on Christmas having a long-winded and heavy conversation. Although the limited focus and lack of scene changes were likely intended to keep the cast and crew safe, they also allowed for a deeper dive into Rue’s mind.

Rue and Ali talk about everything from drug addiction, mental health, religion, relationships, the social ills of society, performative allyship and even Rue’s suicidal thoughts. The episode was initially very jarring, and I would give a hefty trigger warning to those who may be sensitive to these topics. In fact, it may require more than one viewing to fully understand everything they said.

Although the setting was limited to the diner, Levinson still found ways to include some exquisite shots and camera movements throughout the episode. In an interview with GQ, Levinson even said he “loved the challenge that COVID restrictions put on the show as a medium.”

The short break from the conversation about halfway through the episode shows Rue being swept up into the song “Me in 20 Years” by Moses Sumney that Jules, her best friend and love interest, texted to her. The camera pans past the window and focuses on Rue’s face, later panning to an overhead shot of Rue looking up to the ceiling deep in thought as Ali is heard calling his family to wish them a merry Christmas. This is a tear-jerking scene, especially if you closely followed Rue and Jules’ relationship development at the end of season one.

Watching Rue get emotional while listening to this song was difficult, to say the least, as the first half of the episode — and the entire first season — is all about understanding Rue’s life and caring for her as if she is a best friend or sister.

For fans of Rue and Jules’ relationship — better known as “Rules” — this scene, along with the conversation about dating while struggling with addiction, is upsetting as well. However, the episode did start with a really sweet scene between Rue and Jules that teases the possible development of their relationship in the second season.

Overall, this episode gave fans something to look forward to despite the disappointment from season two’s postponement. The release of this episode was a nice break from the constant reminder that things aren’t normal, especially if you loved the first season of Euphoria as much as I did. Although it was heavy and even hard to watch, it gave a completely different perspective on the Rue we became acquainted with in the first season, and it may help viewers understand her choices in the episodes to come.