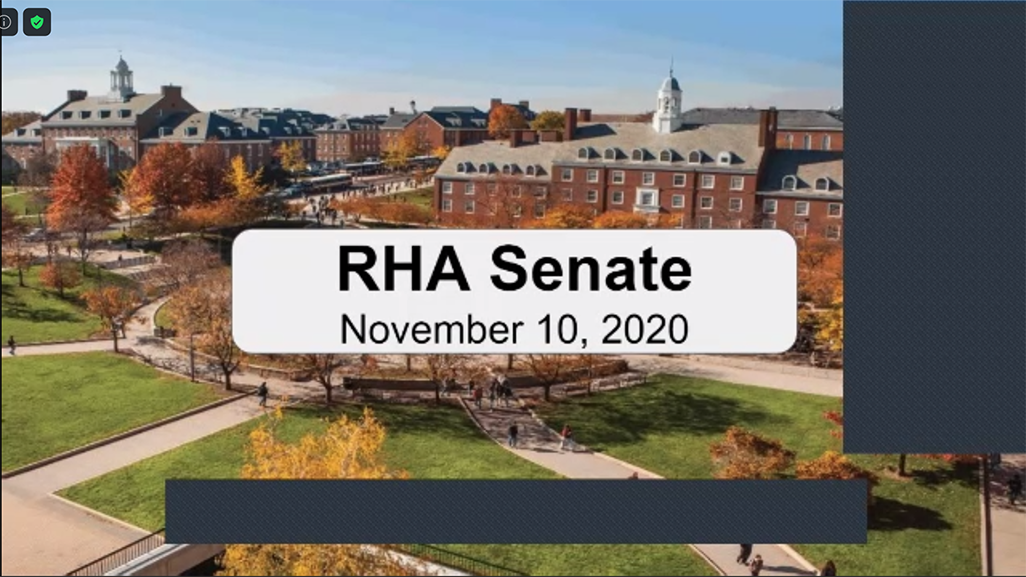 The University of Maryland’s RHA Senate unanimously passed a resolution Tuesday that calls on administrators to implement a pass/fail grading option this semester.

“Students have had to continue classwork amongst a variety of spoken and unspoken personal challenges as a direct result of the unprecedented pandemic,” the resolution read.

The resolution is the latest effort from students to once again institute a pass/fail grading system. Last month, a student launched a petition calling for its implementation that has since amassed more than 5,500 signatures.

Last semester, after students left the campus due to the pandemic, the university gave students the choice to take any course as pass/fail. The university has not made a similar change this semester.

In an interview with The Diamondback last month, university President Darryll Pines reiterated that the university does not have plans to institute the pass/fail system this semester. The university heard complaints about the transition to online learning last semester through surveys, but it has heard fewer complaints so far this semester, Pines said.

At the time of the interview, the university had not yet surveyed the student body with regards to this semester’s online learning.

But RHA members say the change is needed. Seven of the 14 universities in the Big Ten Academic Alliance have made changes to their grading systems this semester, according to the resolution, and a majority of this university’s classes are being held online.

“Challenges that people face every semester are exacerbated by the fact that some of us are spending eight hours a day on screen straight, without any breaks,” said Hunter Marsh, a senator-at-large.

The resolution cited data from this university’s Counseling Center that analyzed the toll that the pandemic has taken on students’ mental health. In the center’s annual survey of new students, 99 percent of respondents said they have experienced adverse effects to their mental, physical and social health, especially among marginalized student groups.

During the meeting Tuesday, Matt Blum, a senator-at-large, brought up the possibility of the RHA endorsing a pass/fail system for future semesters, beyond the pandemic.

“Some of the things cited in this resolution are not unique challenges,” said Blum, a senior government and politics major. “Students unfortunately do have to withdraw from the university or leave for personal challenges they face every single semester.”

But Marsh, a senior government and politics major, argued the body should only focus on this semester right now.

Meanwhile, Senator Aiden Wechsler, a freshman government and politics major, voiced concerns that the resolution was coming too late in the semester, seeing as the last day to withdraw from classes with a ‘W’ on a student’s transcript was Monday.

Despite these concerns, Marsh remained confident that the resolution was necessary.

“As is with the pandemic, our education right now is a fluid situation,” Marsh said. “We have to be fluid in this situation. It’s never too late to change a policy that is going to make it a more equitable education for all who don’t have proper access.”