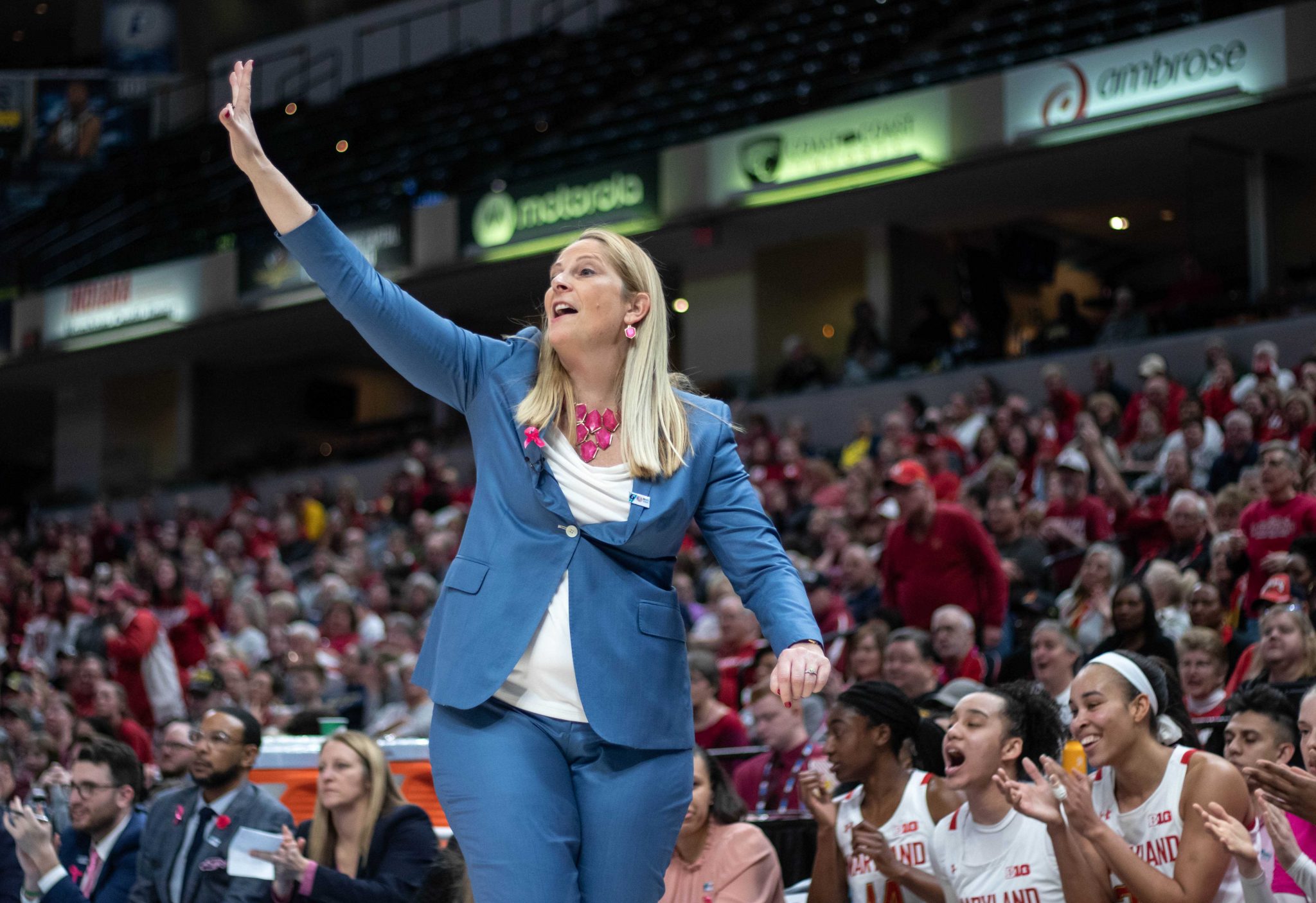 Still, the Terps remain one of the highest-ranked teams in the nation, opening the season as the No. 12 squad in the country, per an AP poll released Tuesday.

Maryland closed out last season as the No. 4 squad in the nation and a strong contender for a national championship. By the time the season was halted, the team had secured a Big Ten championship and was in the midst of a 17-game winning streak.

And though a good portion of that squad is gone, coach Brenda Frese went to work this summer bringing in new talent to keep the Terps competitive. They picked up Alaysia Styles, Chloe Bibby and Katie Benzan from the transfer portal, added international prospect Taisiya Kozlova and welcomed the No. 2 ranked player in the nation, Angel Reese.