Maryland women’s basketball secures Angel Reese, the No. 2-ranked player in class of 2020 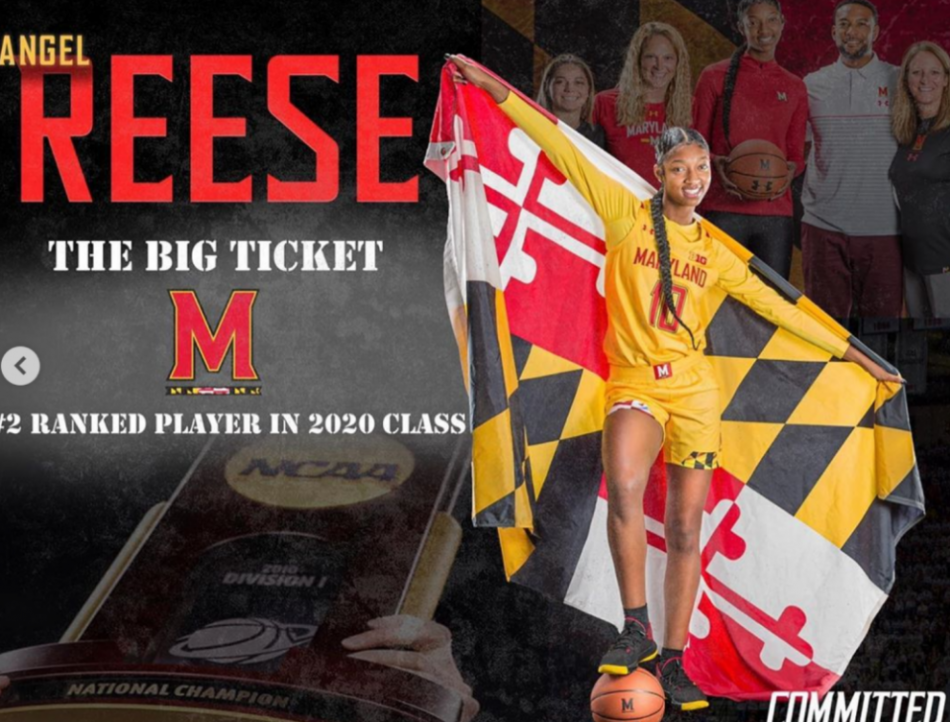 Angel Reese — a five-star guard and ESPN’s No. 2 overall player in the 2020 class — has committed to Maryland women’s basketball, she announced on Instagram.

The 6-foot-3 guard from St. Frances Academy in Baltimore chose her home-state Terps over schools such as Syracuse, Tennessee and USC.

Reese becomes the first commit in the 2020 class for head coach Brenda Freese after the team’s 2019 recruiting class finished No. 3 in the country with four top-100 recruits, according to ESPN.

The blue chip prospect took her official visits in September, which included College Park over the weekend of Sept. 7.

Joining her on her Maryland visit was her brother, Julian, a 4-star forward in the 2021 class, per 247sports. He received an offer from men’s coach Mark Turgeon in July.

Frese’s squad is looking to fill major holes after the 2019-20 season as they are set to lose Blair Watson, Stephanie Jones, Sara Vujacic as well as first-team AP preseason All-American Kaila Charles.

As the No. 2 player overall player in the class, Reese becomes the highest-rated recruit since at least 2007, when ESPN began doing rankings, to commit to play at Maryland.