Students under 18 can’t vote, but they found other ways to stay engaged 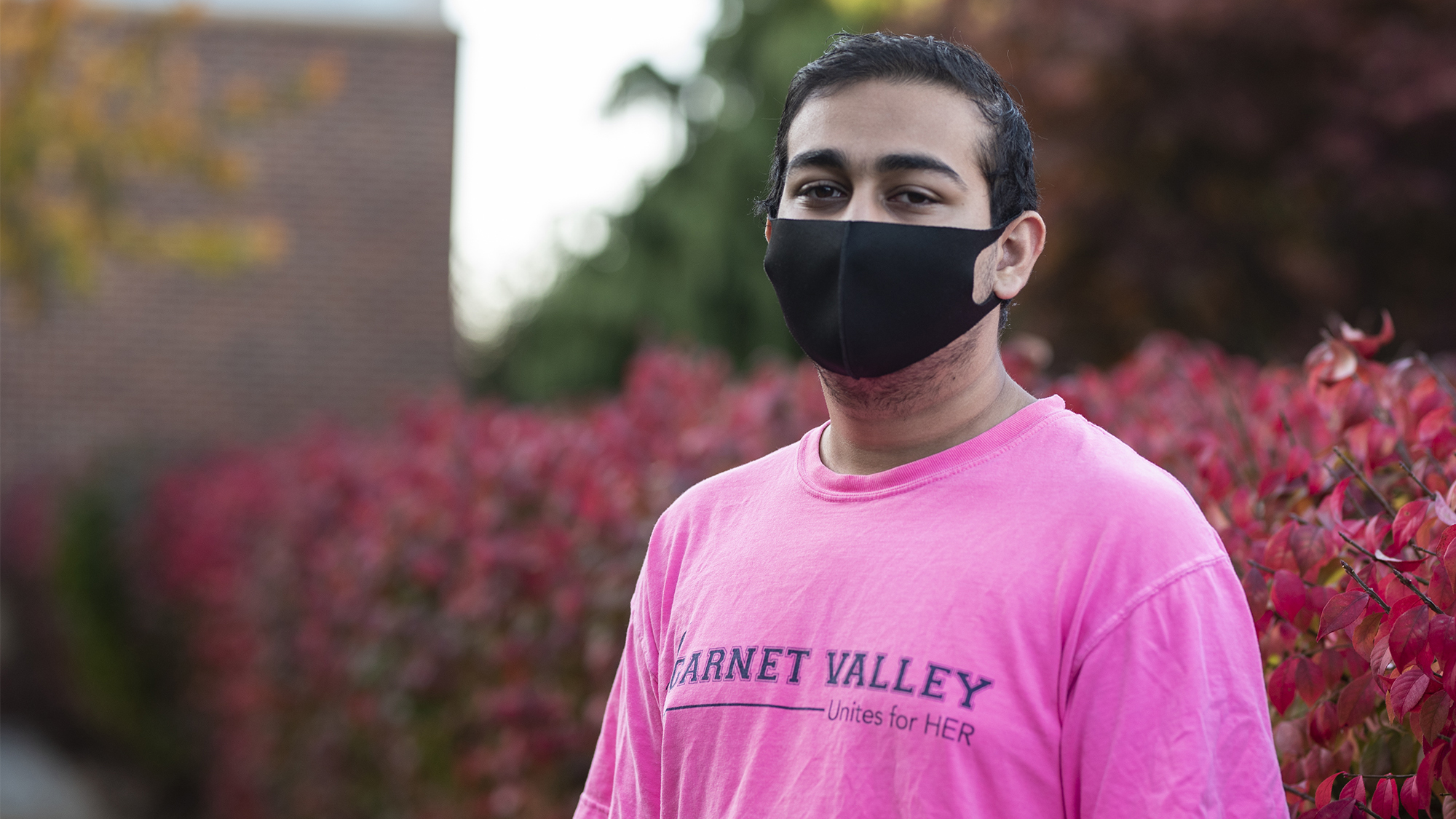 While millions of voters cast ballots in the 2020 presidential election to make their voices heard, younger Americans who were ineligible to vote found other ways to support democracy during election season.

The 26th Amendment of the Constitution prevents states from setting the voting age lower than 18. And although some municipalities have adjusted the local voting age to 16 — including Takoma Park, Hyattsville and Greenbelt — voting in national elections remains limited to those 18 and above.

Even so, those under 18 have been monitoring the elections. Kailey Ramlal, a 16-year-old from Lanham, Maryland, said she’s been keeping track of the political climate since the midterm elections in 2018.

Ramlal, a DuVal High School student, donated to Sen. Bernie Sanders’ campaign before the primary election and has been advocating for liberals on social media.

Several University of Maryland students were too young to vote as well. Aadil Saif, who was just 19 days too young, had also helped support Sanders’ campaign during the primaries. The freshman computer science and philosophy major phone banked for Sanders during the primary election and even had plans to be a poll worker in Washington, D.C.

Still, he doesn’t think the voting age should be lowered.

Bhavya Vakkalanka, a 17-year-old freshman finance major at this university, said she volunteered long hours as a poll worker.

“There are a lot of same-day registrations happening,” she said. “There’s just a lot of people voting, which I think is always a good thing.”

Vakkalanka worked the polls in the 2016 and 2018 elections, too, she said. But this year, things are different due to COVID-19 — there are more precautions in place, she said.

“A lot of people have been requesting absentee ballots, a lot of them have been getting lost in the mail … so when they came in to vote, they were issued provisional ballots,” Vakkalanka said.

Vakkalanka supports lowering the voting age for local elections, such as a Board of Education election, but said she understands the current voting age for “bigger-ticket items.”

Ramlal, on the other hand, is in favor of lowering the voting age on the presidential stage.

“Saying 18 is the established way into adulthood is not necessarily true,” she said. “The brain isn’t even fully developed until you’re 25.”