Takoma Park is one of five cities where minors can vote. And young voters are turning out. 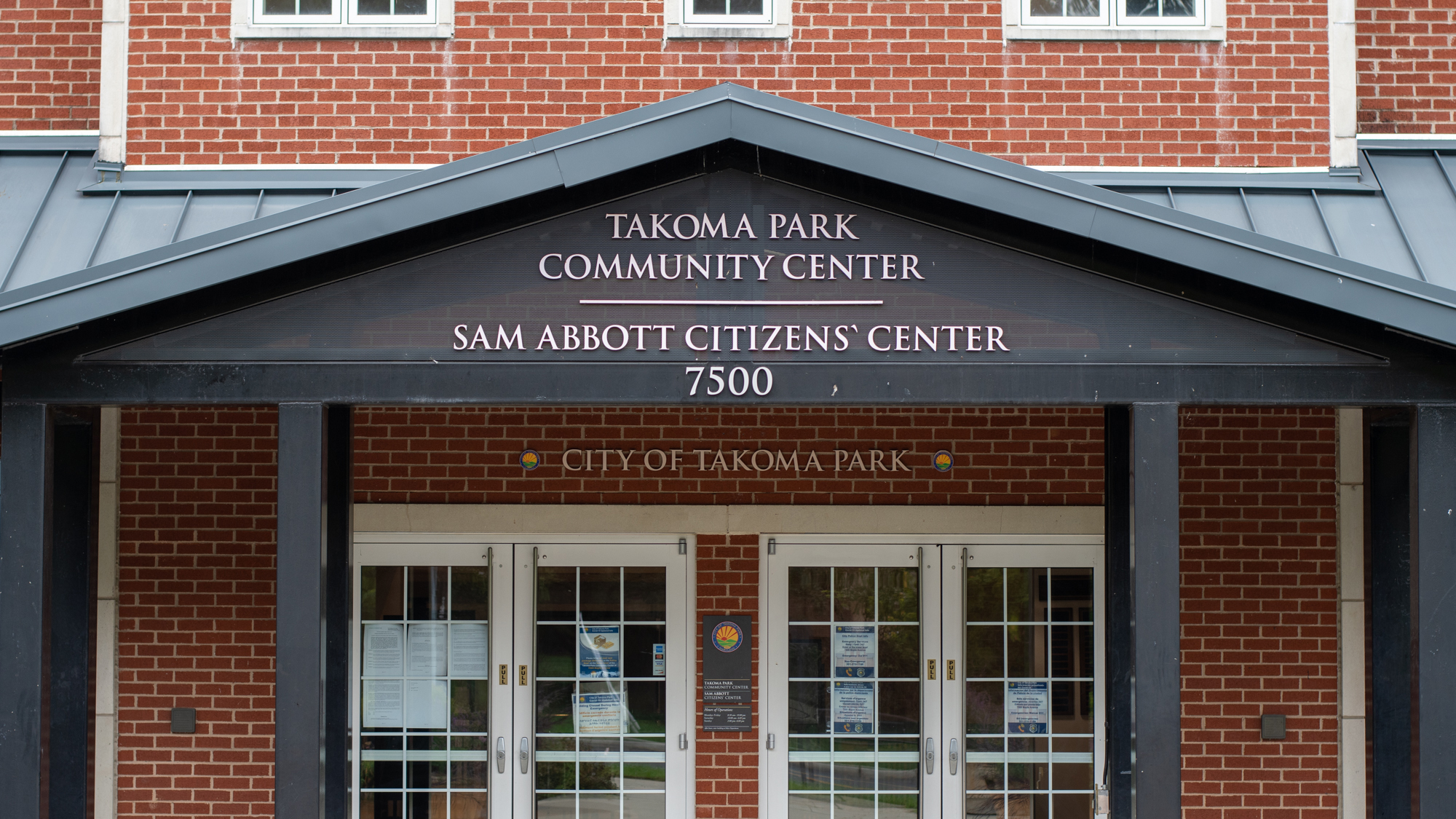 Marusya Airumian, a Takoma Park high school student, is voting in her local mayoral and ward elections for the first time this November. At 16, this is an early milestone that most U.S. citizens her age don’t reach until later down the line.

The voting age for local elections in most American cities is 18. But in five localities nationwide — four of which are in Maryland — 16 and 17-year-olds are eligible to vote.

“It’s something that you can feel like you’re making a change,” Airumian said. “I think that’s important to continue being involved in politics as you grow up.”

In Takoma Park, residents as young as 16 have been voting in local elections since 2013. Minors in Riverdale Park, Greenbelt and Hyattsville are also eligible to vote in municipal elections.

Tim Male, a former Ward 2 council member, spearheaded the initiative to lower the voting age in the Montgomery County city. He wanted to bring the success he had seen with other countries that lowered their voting age, such as Scotland and Austria, to Takoma Park.

But there were many naysayers, Male said. Some worried the younger demographic would only follow their parents’ beliefs or that minors lack the maturity to make important decisions. There were even concerns about how the teenagers would dress to go vote, Male said.

[TerpsVote and MaryPIRG get creative in registering students to vote]

Dakota Pippins, a 13-year-old Takoma Park Middle School student, said the perception of 16 and 17-year-olds as immature and uninformed needs to change. Pippins represents Ward 1 in Takoma Park’s Youth Council — a body composed of seventh through 12th graders that formed when the city lowered the voting age. The council has hosted debates and events that promote youth engagement and public service.

“If we can change just how people view that age group, it would change people’s perspective and whether or not they should vote,” he said.

But the young voters stepped up to the plate, Ward 3 Council member Kacy Kostiuk said. After updating its city charter to lower the voting age, Takoma Park conducted a study that found positive results. In their first election following the update, 16 and17-year-olds voted at twice the rate of voters ages 18 and up. And in a poll during their special election in April 2014, 72 percent of voters felt the city should should keep the lowered voting age.

A study from the University of Copenhagen found that voters who started voting at a younger age were more likely to establish voting habits and continue to vote as they got older. Younger voters also showed an increase in civic participation, called the “trickle-up” effect.

Mayor Kate Stewart was an advocate for the lower voting age when it was introduced, and she’s still in favor of it. To her, extending voting rights to 16 and 17-year-olds made “perfect sense” because 16 and 17-year-olds are part of the community, too, she said.

“For our democracy to work well, we need people to be engaged and to hold our government accountable. And one of the main ways we do that is through voting,” Stewart said. “Having more people vote, particularly at a local level … is super important.”

Asha Henry, 17-year-old interim chair of the Youth Council, agreed that the voice of her age group was really important, especially during this pivotal time in history. With issues such as climate change of critical concern, her generation is going to have to deal with the consequences, she said.

“We should be able to hear our opinion heard, if it’s going to affect our futures,” Henry said.

Stewart, Male and Kostiuk said they all recommend neighboring municipalities lower their voting age, as they are the living proof of its benefits. Henry and Airumian even mentioned slowly phasing a lower voting age into national elections. With the presidential election around the corner, both felt they and their peers would be well-informed enough to have a voice in this election.

“Especially now, we’re seeing a lot of youth become much more involved in current events so,” Airumian said. “I think a lot more people are getting educated and they should be able to show it.”

Due to a reporting error, a previous version of this story misspelled Dakota Pippins’ last name. This story has been updated.