As the presidential election nears, some UMD students are wary of mail-in voting 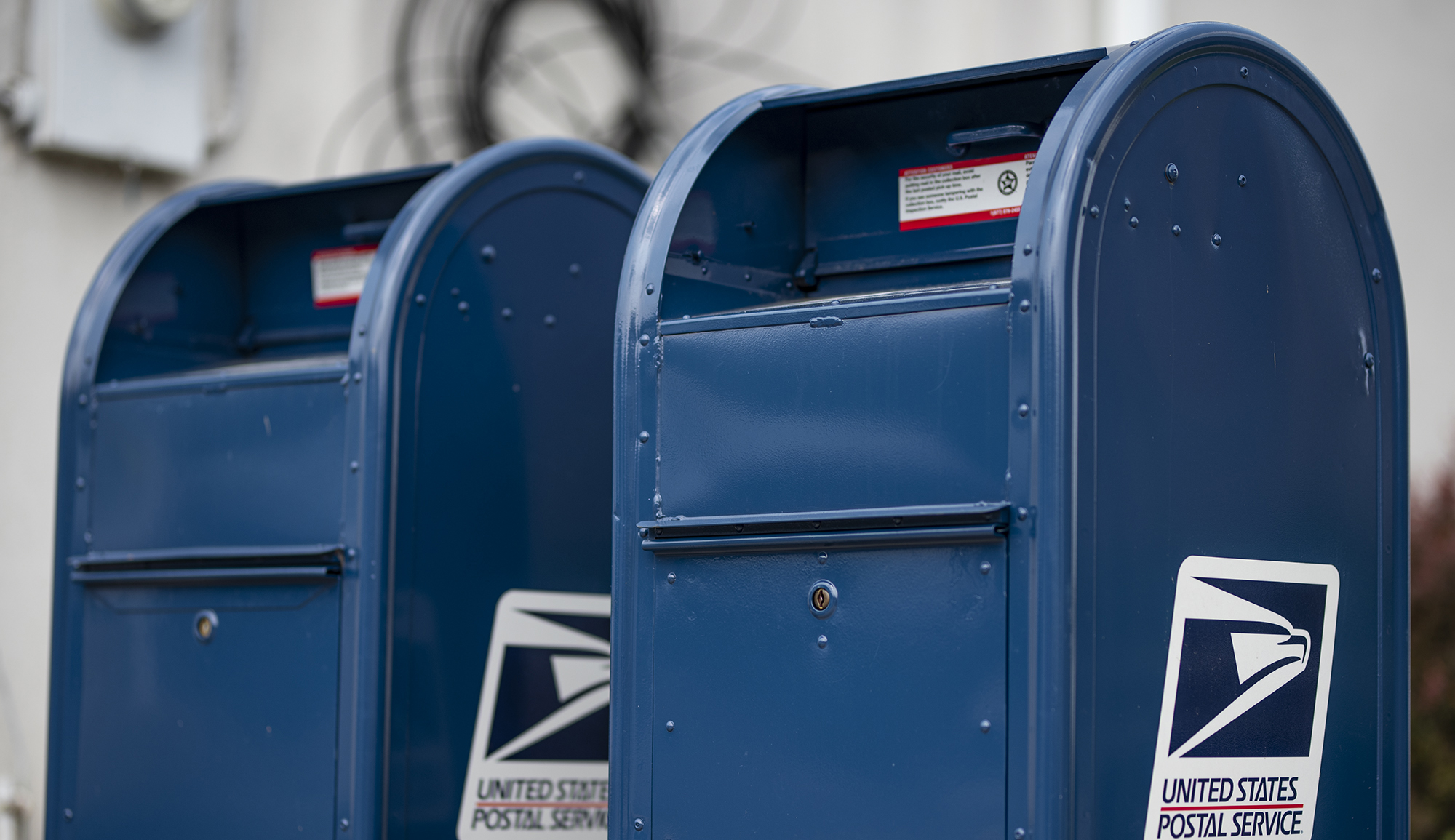 When Garrett Hill was growing up, his parents would take him to the polls when they voted.

He observed the wait in line and his parents presenting their IDs until finally they cast their votes. This exposure served as an introduction to civic participation for the young Calvert County native.

To vote in this past Maryland presidential primary, the junior computer science major dropped his ballot off at his local polling place. Now, he’s an hour and a half away from home in College Park and will be voting by mail in his first presidential election.

But like other students at the University of Maryland, he is worried about how the logistics of mail-in voting will play out. Lack of funding for the postal service has proved concerning for many students.

“I’m a little worried,” Hill said. “The postal service has been having budget cuts, and so I really hope they don’t lose my ballot.”

Hill, the outreach coordinator for the university’s chapter of the Young Democratic Socialists of America, said that although he’s confirmed to get a ballot in the next few weeks, he is still concerned about whether his ballot will actually reach the polls and be counted.

“If they’re counting my ballot, then I can at least make some type of difference,” he said.

While Hill knows that some students at Maryland live close enough to home to drop off the ballot in the polling station’s delivery boxes, he also knows that for out-of-state students, that option isn’t possible, and they will have to rely on the mail-in method.

“Things are taking longer to get processed, I think that will be the issue with the absentee ballots and mail-in,” she said. “Voting is going to take longer.”

The senior government and politics major will vote at Xfinity Center, which will be one of 11 early voting locations in Prince George’s County.

“People are able to go to rallies and protests — I think I should be able to vote in person if I want,” she said.

Delgado believes voting by mail can lead to fraudulent activity and voting on election day shouldn’t be impacted by the ongoing public health emergency.

“The United States Postal Service is committed to fulfilling our role in the electoral process when public policy makers choose to utilize us as a part of their election system,” Hotovy wrote.

For junior Charlie Goehl, the removal of collection boxes is a cause for concern.

“I know that the Postmaster General has been a little persnickety about what he’s doing with these mailboxes and sorting machines,” he said.

The government and politics major is from a swing district in Pennsylvania and will be voting by mail because he knows that it’s safe and secure.

“This election is extremely consequential,” Goehl said. “That’s why I think it’s so important that my vote, as a swing state voter, is counted and processed.”

For the state primary, the Students for Biden vice president put his ballot in the mail, but this time, he’ll be taking it directly to the post office.

[Stress, bad food and flooding: What it’s like to be a UMD student in quarantine housing]

Another student who will be taking his absentee ballot directly to the post office is Tony Proulx. Like others, Proulx says that USPS is extremely underfunded. His main concern is mail getting lost this election season.

“That’s enough to swing an election,” said the junior mathematics and secondary education major about the hypothetical chance of one percent of ballots getting lost.

Proulx, the president of Young Americans for Freedom, doesn’t think voting in-person is worth the travel time and cost. He also voted by absentee ballot in the 2018 midterm election and enjoys the convenience.