Netflix, we need to talk 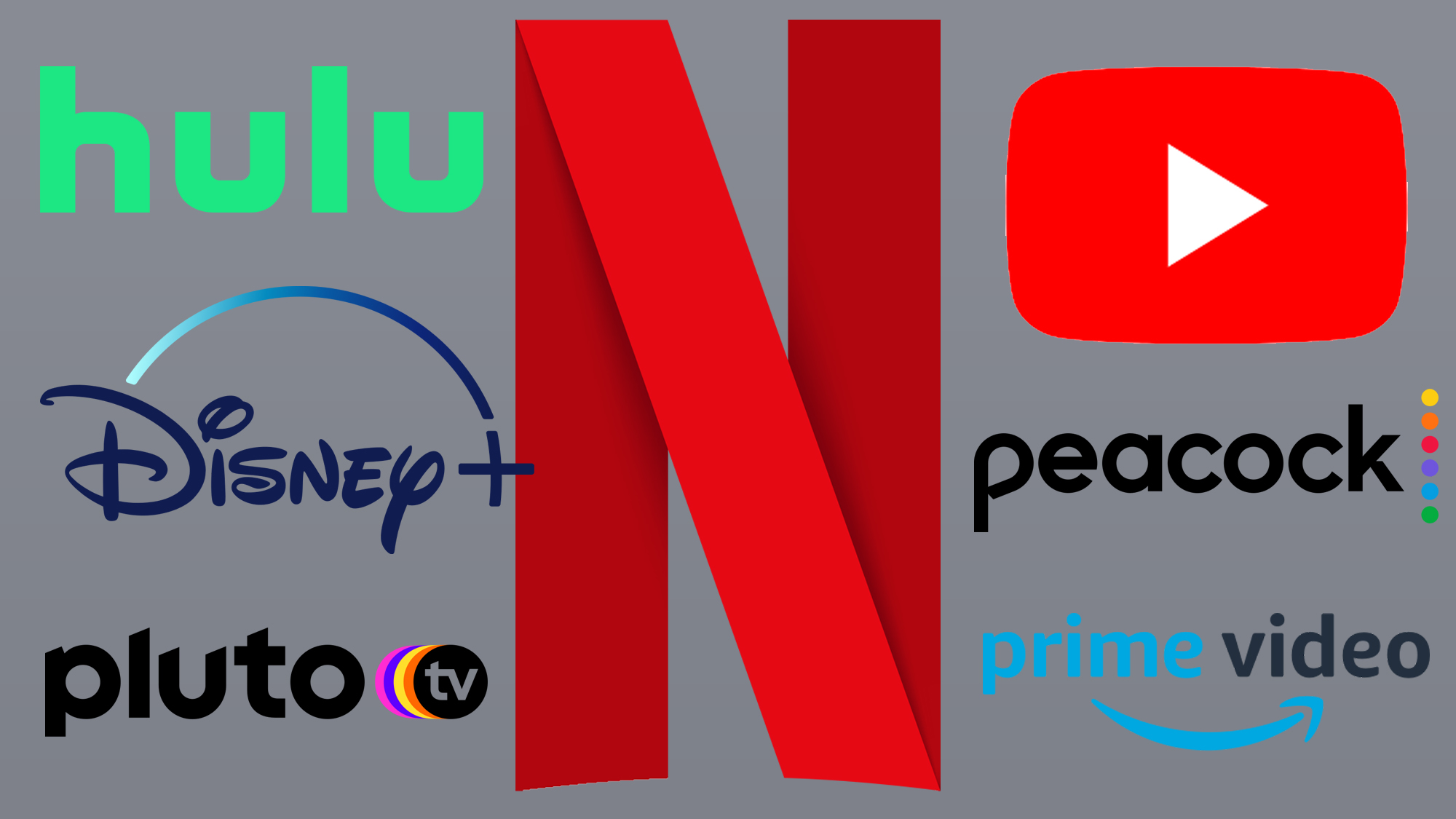 It might be time to take your monthly subscription elsewhere.(Graphic by Julia Nikhinson/The Diamondback, Logos via Wikimedia Commons)

A wise man named Matty Healy once said, “I feel like you’re running out/ Of all the things I liked you for.” Those lyrics for a The 1975 song perfectly encapsulate how I’m starting to feel toward Netflix. The streaming giant had a myriad of hiccups this year, from canceling many beloved shows (though some of these seem to be due to COVID-19), an insensitively mishandled marketing campaign and accusations of racism from a former show writer.

Despite those mishaps, the company announced late last month that it would raise the price for their Standard and Premium streaming plans in the United States. The Standard plan will increase by $1 to $14. The Premium plan increased by $2 and will be a steep $18. While they are small increases, Netflix’s most popular plans are slowly getting out of reach for some, me included.

[Why I’m obsessed with skateboarding, and why you should be too]

Ironically, the streaming company’s subscription numbers have increased significantly throughout the pandemic. According to Forbes, Netflix added over 25 million new paid subscribers in the first half of this year. Considering people are cooped up at home, it makes sense why a streaming service would gain subscribers. But with the seemingly endless array of options (R.I.P. Quibi), is Netflix still the ideal streaming service?

Yes, it has a slew of content, including the wide variety of Netflix Originals and popular shows such as The Office, Criminal Minds and The Good Place. But Netflix, unlike many other streaming services, does not have any bundles with other services or add-on options for premium channels such as HBO, FX or Showtime. There’s also no discount for college students who may not be able to shell out $14 monthly.

On top of Netflix’s inability to adapt to the current more competitive streaming landscape, it killed many beloved shows, despite positive reviews from critics and casual viewers. Patriot Act with Hasan Minhaj, for example, was an amazing talk show that breathed air into the tired and stale format of talk show television. Minhaj was a joy to watch on screen as his show tackled tough topics such as the fast-fashion crisis, censorship, student loans and more with comedic ease.

While there are some reasons to keep Netflix, they seem to slim down as time passes. Here are some alternatives if your time with Netflix has met its natural end:

Hulu
Although Hulu’s student subscription is paired with Spotify and comes with ads, you have access to Hulu originals and premium channel Showtime, all for $5. It’s a great option if you’re looking for the cheapest price with the most content. Hulu also has a bundle with Disney+ and ESPN+ for only $13 a month — though this subscription of Hulu has ads. But does that really matter when you have an entire world of Disney original content and sports content at your fingertips?

Prime Video
In addition to all of the perks that come with Amazon Prime, you also get Prime Video included, all for only $6.49 a month for students. You also get access to Prime Originals such as The Marvelous Mrs. Maisel, The Boys and Guava Island, and you have the option of premium add-ons.

Disney+
Though only limited to Disney content (which is still a lot of movies and shows), it comes in at $7 a month.

YouTube, Tubi, Peacock, Crackle, Pluto TV
All of these are streaming services that vary in content, but all have the price tag of $0 a month with some services having options for upgrades. YouTube frequently has movies available to watch for free under Free With Ads, and the other services have a mix of interesting movies and shows that will have you entertained for hours.

While you may or may not decide to cancel your Netflix subscription, know there are other streaming services with equal and sometimes even better options. You deserve better.