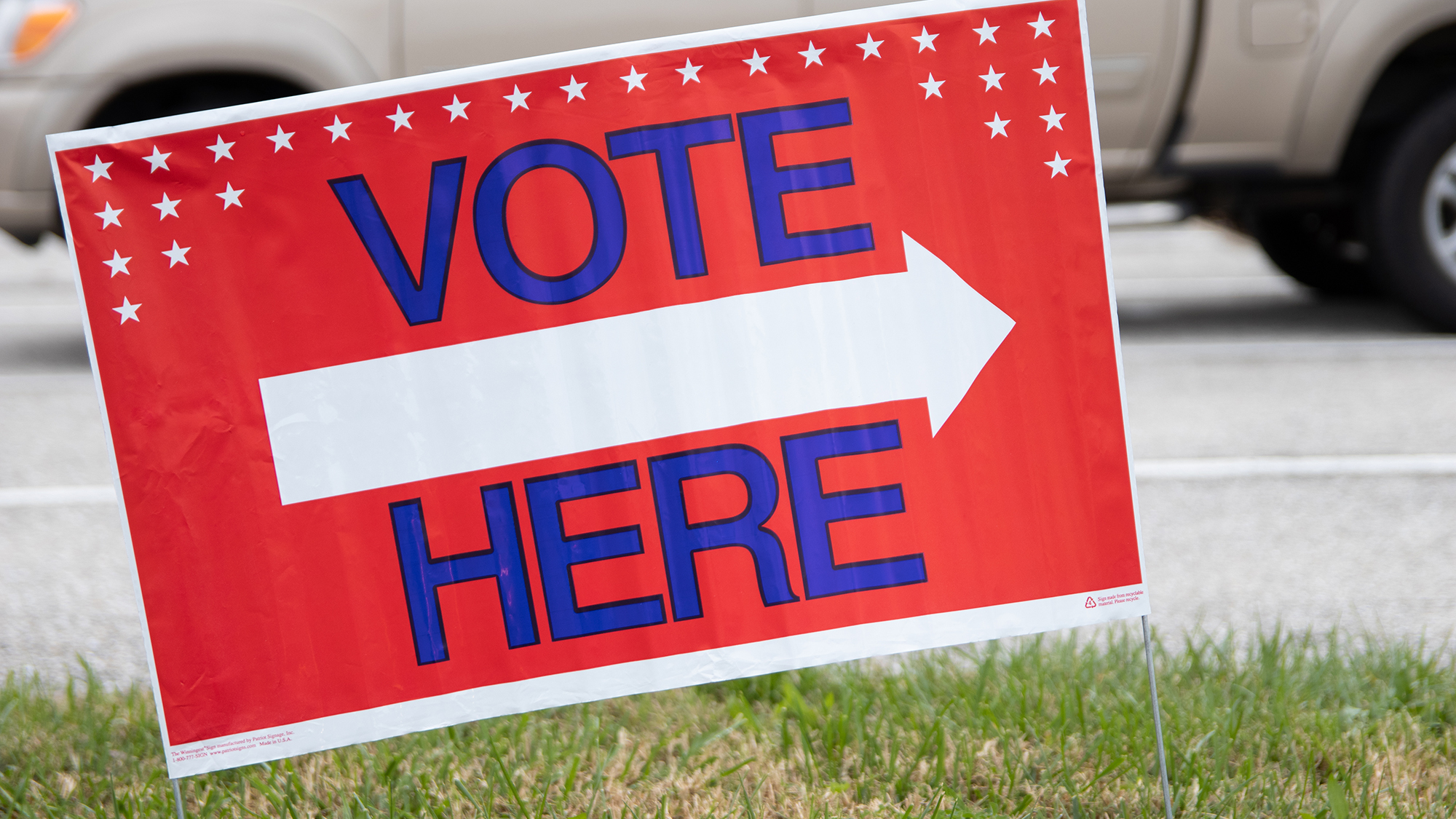 Prince George’s County will not have its final early and Election Day voting tallies until Thursday due to a data transfer error in the state’s vote reporting system that also affected four other Maryland jurisdictions.

The data transfer failure between the state and local boards of elections also affected Baltimore City and Baltimore, Anne Arundel and Montgomery counties and occurred at some point Tuesday night, according to Nikki Charlson, deputy administrator of the State Board of Elections, in a Zoom conference today.

While the Associated Press determined Tuesday evening that the state of Maryland’s 10 electoral votes would go to former vice president Joe Biden, only 17 out of 41 precincts in Prince George’s County have currently been reported.

Local boards of elections in the state use external thumb drives that are supposed to transfer information to a state system every five minutes. The process was interrupted, however, leaving the Maryland Board of Elections without complete data to report.

Election officials from the state and Prince George’s County do not predict that the delay will change election results in the presidential or congressional elections.

“I don’t believe it is an issue,” Donna Duncan, assistant deputy for election policy for the state’s board of elections, told The Diamondback Wednesday. “But I’ll leave that to your decision and your review [of the numbers].”

Data from each jurisdiction is now being reloaded into “the certified network,” which is where Charlson says they will build up the official results — the normal process for the day after an election, even without data transfer failures.

Counts from affected jurisdictions were initially predicted to be completed by Wednesday at about 4 p.m., but have since been delayed as late as Thursday afternoon.

“Anytime you have this large of an operation, there are bound to be things that we and the local boards could do differently,” Charlson said. “We thought it was important to get something out as quickly as we could. That’s why we issued the press statement sometime after midnight — so that it was clear what was happening with the Election Day results from those larger counties.”