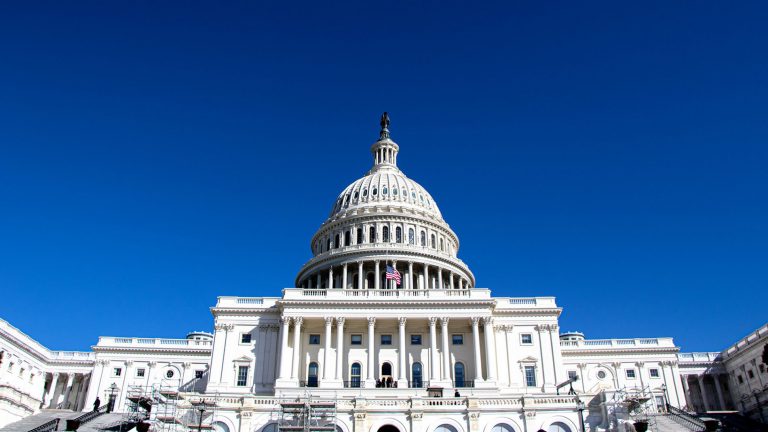 Progressives in and out of government must avoid the corruption of political pragmatism. (Julia Nikhinson/The Diamondback)

All districts have over 60 percent of precincts reporting, with incumbents winning in every district.

David Trone won District 6 with almost 62 percent of the vote, according to AP. Trone won 129,872 votes, with 54 percent of precincts reporting.

AP declares Andy Harris has won the race for District 1, up about 34 points ahead at 39 percent of precincts reporting.

AP declared that District 8 incumbent Jamie Raskin won, with 72 percent of votes. Raskin won a total of 156,567 votes, with 54 percent of precincts reporting, according to AP.

District 6 incumbent David Trone pulls ahead with 69.5% of votes, according to AP, who reported 35% of precincts.

District 3 is now seeing reporting from 10 percent of precincts, showing incumbent John Sarbanes in the lead with 76 percent of the vote. District 7 has 19 percent reporting, showing a lead for Kweisi Mfume.

AP has called the win for Anthony Brown in the 4th District and for Steny Hoyer in the 5th District, with 47 and 51 percent reporting respectively.

First results are coming in from AP, showing Andy Harris with a lead in the 1st District and Dutch Ruppersberger in the 2nd District, with 20 percent and 7 percent reporting respectively.

So far with around 4 percent of precincts reporting, voters are showing approval for the two state referendums on the ballot, which would increase budget flexibility for the General Assembly and expand sports betting for the state, according to Politico.

An hour after Maryland polls closed, still no results have been reported. The Maryland State Board of Elections tweeted that over 470,000 people voted in the general election today, with some still waiting in line as of 9 p.m.

30 minutes after polls have closed, no congressional election results for Maryland have been reported, standing alone among South Atlantic states.

Click here to read more of The Diamondback’s 2020 election coverage.