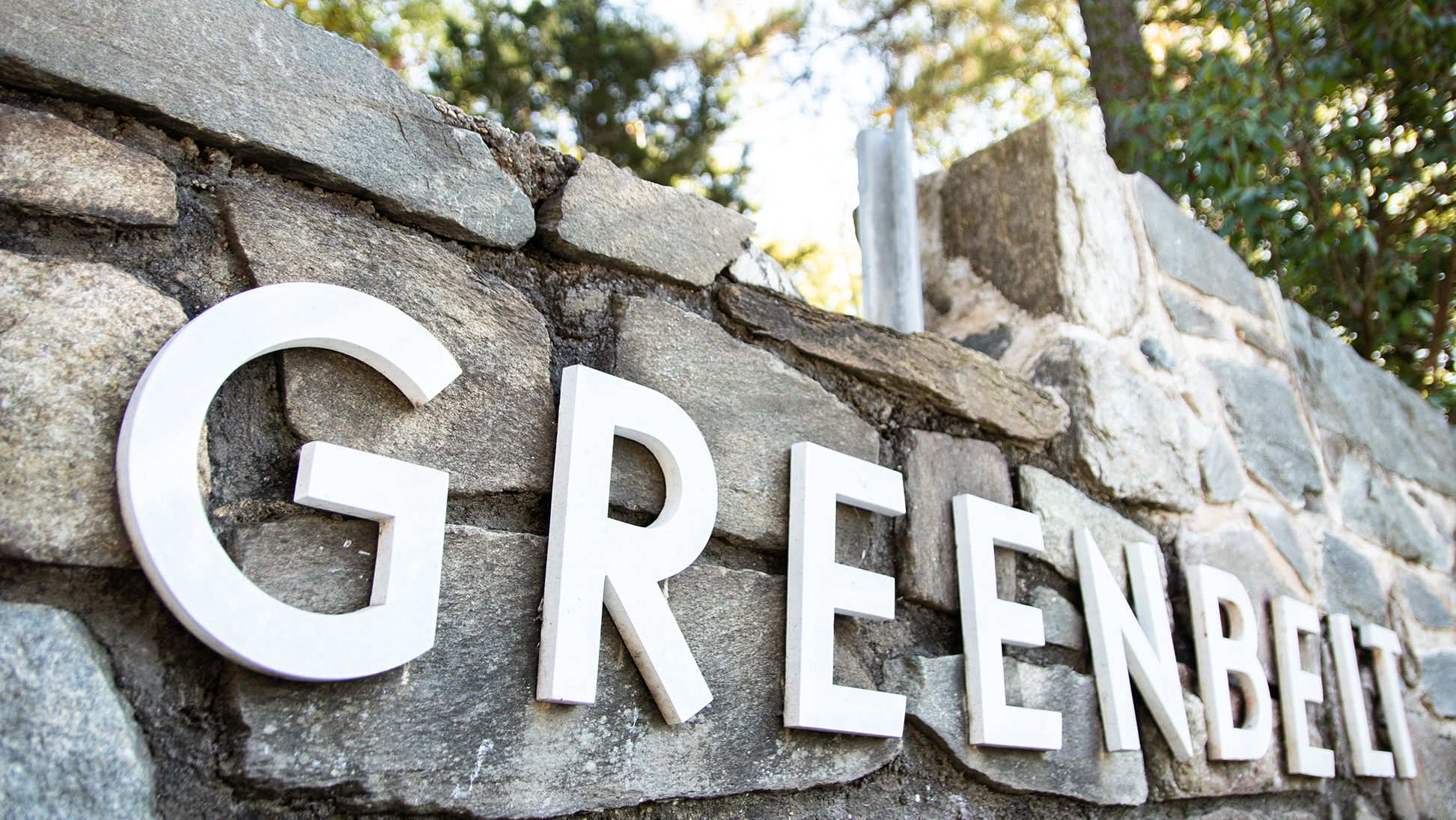 Sustainable Maryland, a certification program born out of a partnership between the University of Maryland and municipalities in the state, named Greenbelt this year’s Sustainable Champion.

The Prince George’s County city surpassed every other Maryland municipality this year, earning 795 points — the greatest total of points since the program’s inception in 2011, according to a statement released Oct. 20. Mount Rainier, Riverdale Park, Hyattsville and Bowie were also top performers in the county.

The certification, which evaluates cities based on long-term green initiatives, is a collaboration between this university’s Environmental Finance Center and the Maryland Municipal League.

A city must earn at least 150 points to become a bronze applicant, which can include initiatives such as a local farmer’s market, community garden, a Green Team and more. A city must also apply to recertify every three years. College Park was recertified in 2019.

Greenbelt’s Green Team, which was established in 2013 and made up of city residents, works closely with the Green Greenbelt Advisory Committee on Environmental Sustainability (ACES). They meet every month to discuss their agenda and how to keep with Maryland Sustainability’s standards.

Luisa Robles, Greenbelt’s sustainability coordinator, spearheaded many of the city’s projects this year. One of her favorite projects was a shift to LED lights in government buildings, which  saved 15 percent of the building’s overall energy consumption in just a few years, she said.

The city is also planning for a solar farm, which will offset more than 80 percent of the city’s electricity consumption. With a focus on educating residents on sustainability, Greenbelt’s governance involves multiple circles working together on different areas of sustainability.

The circles, which can be made up of people interested in zero waste, pollinators, electric vehicles and many other fields, all individually work to talk directly with residents about matters they care about. Robles said she is happy with the team’s collaboration with the city and that residents are taking action.

“It’s just voluntary, and we need to engage people to encourage them to do the right thing,” Robles said.

And, according to Robles, Greenbelt has been successful in educating its residents on the importance of recycling.

“When I first came into the city, we had a recycling rate around 50 to 52 percent, which is pretty good given the national recycling rate which is around 32 to 33 percent,” she said. “And now we’re hovering around 62 percent.”

In Greenbelt, families can participate in the city’s new food scraps drop-off program, where donated food will be sorted through and taken to the county’s Organics Composting Facility. While the city has been working on composting for several years, Robles hopes the new drop-off bin will help lower the amount of compostable materials entering the landfill.

“But there are ways, and many communities have done this,” Hunninghake said.

Hunninghake had a few ideas for how governments can incentivize their residents to be more environmentally aware. For example, states and counties can have energy efficiency rebates or stormwater incentives if their residents install rain gardens or pervious pavement in their driveways.

Still, Kate Breimann, state director of Environment Maryland, highlighted the importance of change at the state and local level.

“Legislation is really going to be absolutely critical,” she said. “In facing all these issues, I don’t think personal change is going to be enough.”

The next round of Sustainable Maryland certification will add other levels of applicants in addition to bronze, including silver and gold.

“We’re already trying to see how can we be better, “ Robles said. “And not only in what we do, but also in making it into policies.”

Hunninghake is hopeful for the future of Maryland’s efforts in fighting climate change.

“We’re going to need every local government pulling its weight if we’re going to be able to lower our emissions and make the planet habitable for your generation and your kids’ generation,” he said.