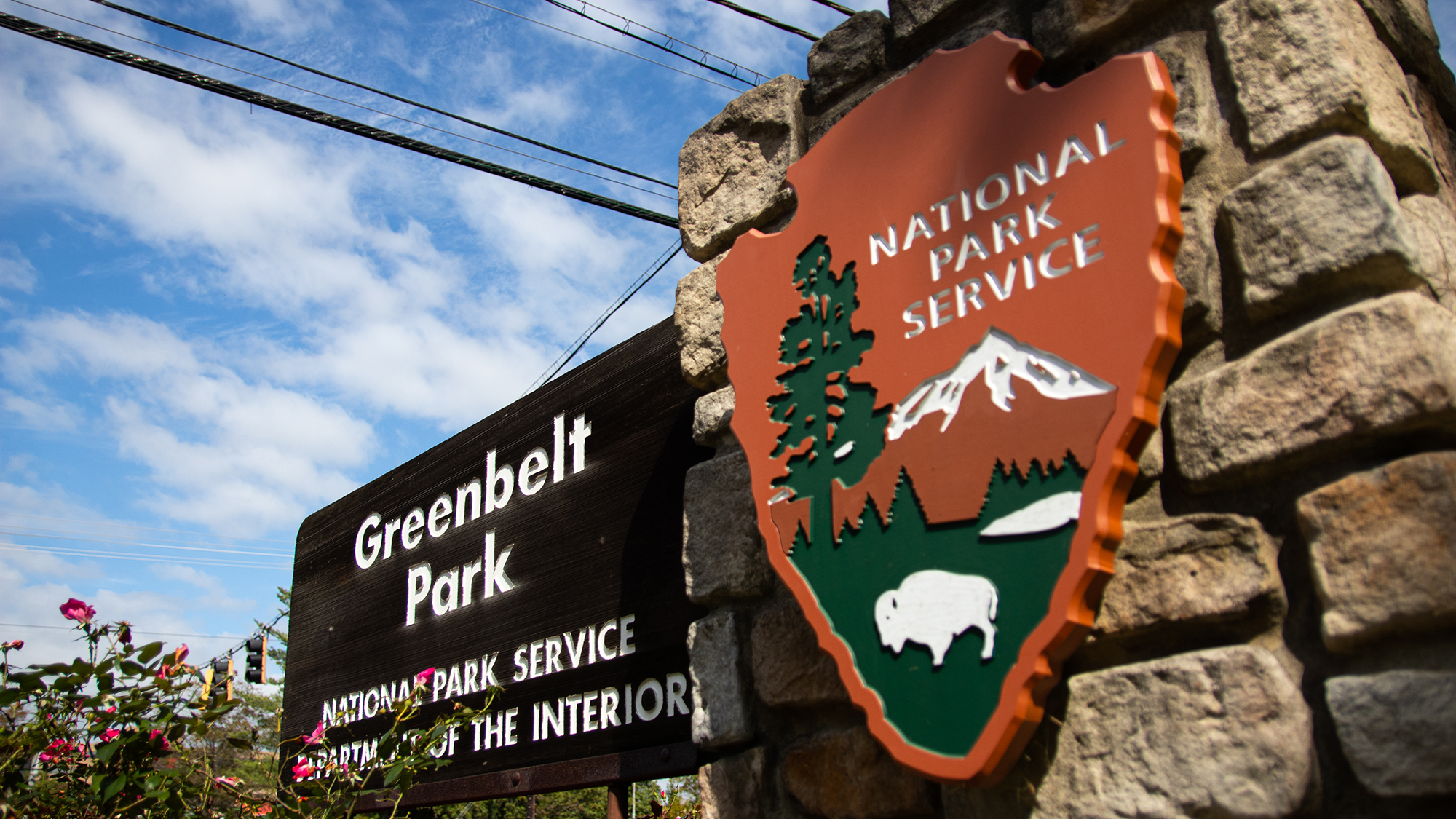 President Donald Trump has tapped Greenbelt Park as a possible site for his "National Garden of American Heroes."(Julia Nikhinson/The Diamondback)

Over the past six months, following nationwide protests over racial injustice and police reform, statues and monuments across the country have been toppled or torn down. But more statues are planned to be erected soon — and they could be coming to Greenbelt.

In July, President Donald Trump signed an executive order for the federal government to create a park filled with statues of U.S. historical figures in response to the toppling of monuments. Greenbelt Mayor Colin Byrd was informed that Greenbelt Park — a 1,176-acre green space managed by the National Park Service — is one of several sites being considered for the project.

Some residents expressed their disapproval, citing grievances with the names on the list of statues as well as a desire to preserve Greenbelt Park.

“When you first hear the title, ‘American Heroes Project,’ you think, wow that sounds like a great idea, until you talk about where it might be put,” said Greenbelt City Council member Judith Davis during a council meeting last month. “Greenbelt National Park is small compared to other national parks.”

Dubbed the “National Garden of American Heroes,” the project is set to raise statues of more than 30 different historical figures, including Jackie Robinson, Ronald Reagan, Abraham Lincoln and Antonin Scalia, among others.

In a July letter addressed to Prince George’s County’s Board of Commissioners, Secretary of the Interior David Bernhardt — who’s leading a task force for the project — stated the park will feature “statues of the greatest Americans to ever live and express our noblest ideals: respect for our ancestors, love of freedom, and striving for a more perfect Union.”

In the letter, Bermhardt asks if there are statues or monuments that can be donated or loaned from the locality.

Byrd said during the meeting that after recently hosting a town hall, the constituents who participated “overwhelmingly” opposed the proposed garden. Some of the concerns they had, he added, were the names on the list.

Matt Sickle, a Greenbelt resident and landscape architect who has his own blog about monuments, said he thought the names on the list should be chosen by a bipartisan group of historians and not by the president or his administration.

“It seems to me like an attempt to create an official, national story about who the American people are,” Sickle said. “And that’s a weird thing for the president to do by executive order.”

However, Byrd and Davis emphasized their willingness during the council meeting to not politicize the matter. The main issue, Davis said, is keeping the city’s National Park intact.

“I think the character of our National Park is something we need to preserve,” Davis said. “This is just not an appropriate place to put this.”

Greenbelt resident Heather Hart agreed that a National Park would not be the best place to put statues. It’s a place to enjoy nature, she said, not somewhere for structured gardening.

During a city council meeting last month, a motion was passed to submit a letter to the Department of the Interior stating the city’s disapproval of the project. The department could not be reached for comment.

But council member Silke Pope said the letter may not have much impact on the federal government’s final verdict, since Greenbelt Park is already federal property.

Still, the garden’s location is yet to be finalized — and as such, there are limited details about the project.

Council member Ed Putens said that with such little information, the city should wait until the situation unfolds. He said he’d like to learn more about the project before dismissing the possibility of it coming to Greenbelt.

“It’s all a concept,” Davis said in an interview. “It may all depend on whoever wins the election in November.”