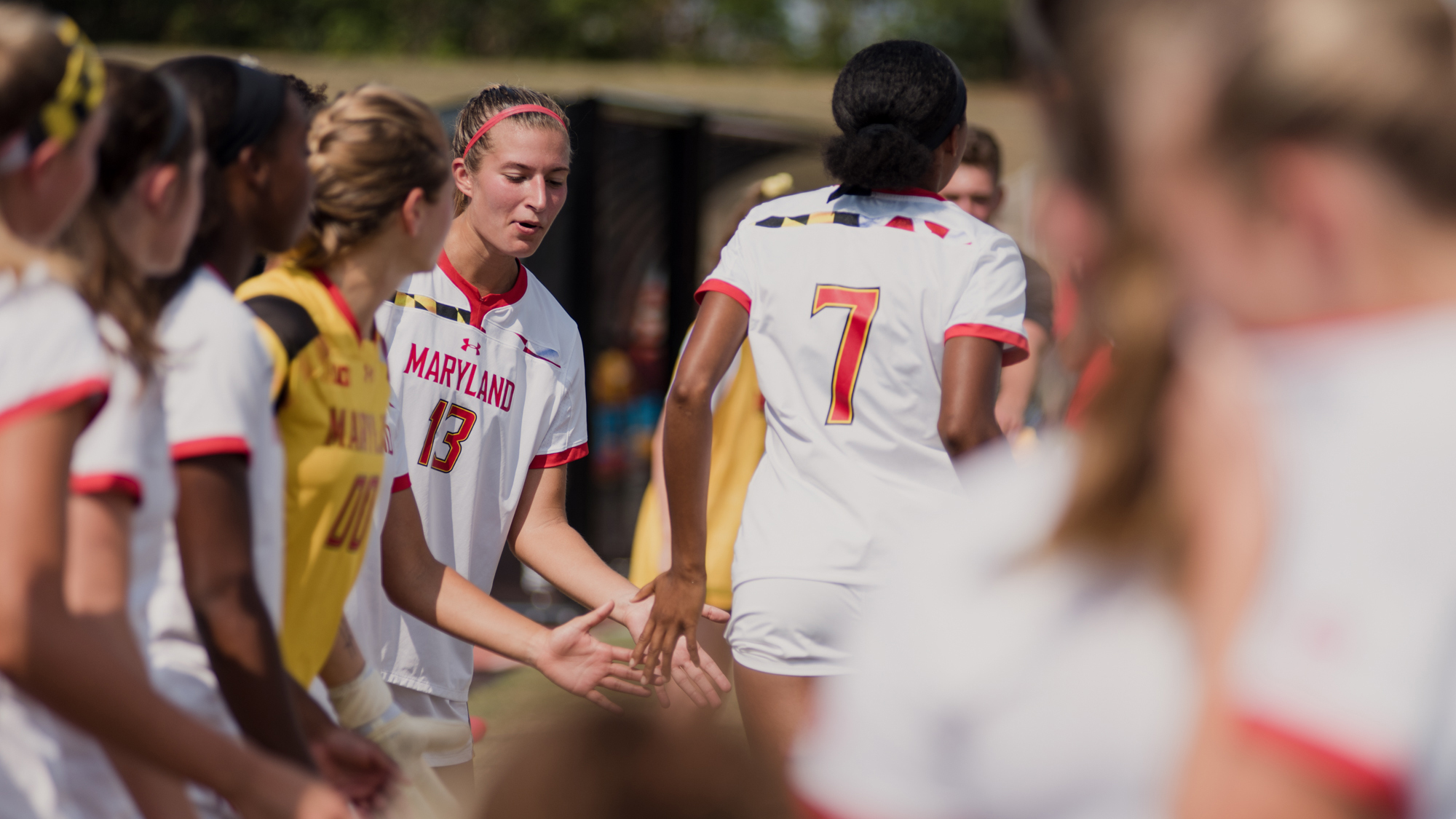 Freshmen across the country have had their collegiate experiences jarred by the COVID-19 pandemic. No orientation, atypical living situations, online classes and plenty more changes have made this semester challenging for students starting their lives away from home.

And athletes haven’t been spared the challenges. For the eight freshmen on the Maryland women’s soccer team, life is radically different than they imagined when they committed to play for coach Ray Leone.

With their season postponed, the team now has a regular practice schedule. But because freshmen players don’t have in-person classes and want to limit the possibility of exposure to COVID-19, getting to know people outside of the soccer program hasn’t been easy.

The freshmen say they are getting closer to their teammates during this time, though, which they see as a silver lining in their sacrifice.

“One challenge definitely is meeting other people,” goalkeeper Krista Varrichione said. “In that aspect, it’s a lot different than what I expected. I think that it’s definitely still amazing how our team has still made it feel like home.”

The entire roster was together for less than a week in August before Maryland found out its season would not start on time. Now, since they’ve been back practicing together again, players are trying to be responsible by taking many precautions off the field.

Freshmen see these measures as necessary behavior to continue practicing and start their careers as soon as possible.

“It is a little disappointing that we don’t get the true freshman experience, but at the same time, you have to sacrifice things,” midfielder Catherine DeRosa said. “At the end of the day, we just want to play.”

In a typical season, freshmen practice with the team for a couple of weeks before regular season games start at the end of August.

Players say that normally, though they spend a lot of time with the team during this period, they also have the flexibility to branch outside of the team. Now, the Terps mostly interact with each other, and they expect it to be that way for the foreseeable future. Thus, freshmen players like DeRosa are thankful that veterans welcomed them with open arms.

“We have great upperclassmen, and I think everyone’s very welcoming,” DeRosa said. “We hang out with them a lot off the field. They’re teammates, they’ll have your back.”

The Big Ten has not yet released a schedule for the season, so Maryland doesn’t know exactly when its campaign will begin. Until then, Leone’s freshmen say they’ll continue to get acquainted with their teammates while being cautious off the field.

“This time will be definitely beneficial for especially the freshmen, and also the older players who have to get to know us,” Varrichione said. “I’ve noticed that every single day we are making improvements.”