Amid the pandemic’s uncertainty, UMD students are already looking for next year’s housing 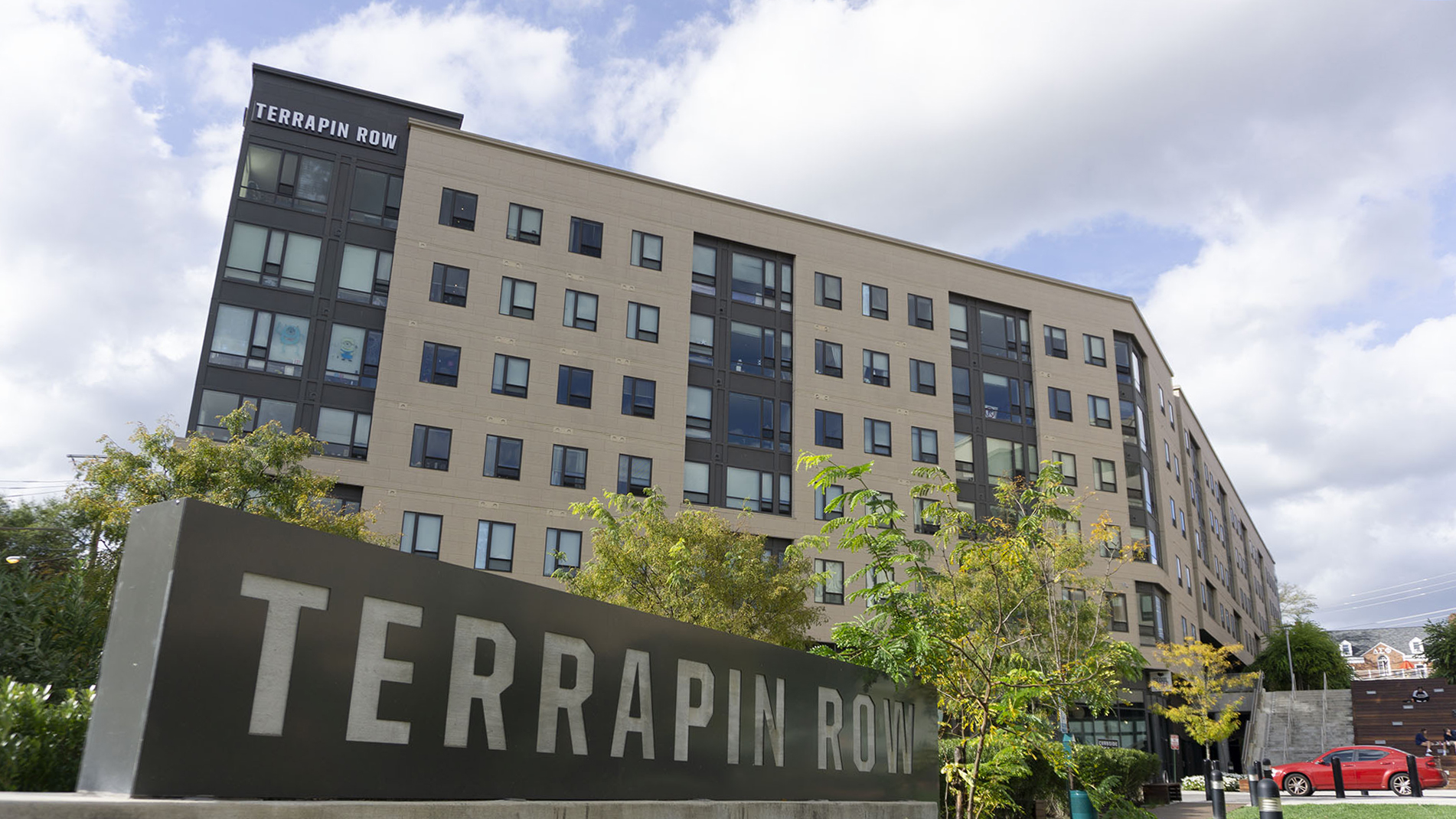 By Arul Gnanasivam
For The Diamondback

As the coronavirus pandemic drags on, many students at the University of Maryland face the challenge of planning for the unknown, focusing not just on the spring but on the next school year.

For students looking to sign leases for off-campus apartments in the area surrounding this university, the time to do so is now. And waiting could mean a difference in pricing and availability for apartment complexes such as the University View and Terrapin Row.

Joaquim Malcampo, a junior computer science major, lives in the View. And while Malcampo said he is considering living in an off-campus apartment again next year, he doesn’t have concrete plans yet.

“[The View is] definitely pushing hard for people to renew their leases, offering cash back and stuff like that,” Malcampo said. “I’m not jumping towards the offer for it because I still don’t know what I’m going to do for next year.”

However, Malcampo said he feels mostly safe living in an off-campus apartment should the pandemic continue into next year.

Malcampo said he sees staff members at the complex “cleaning down the equipment in each part of the study rooms and the gym,” but that doesn’t mean that residents always follow the rules.

“Sometimes I can just walk down the hall, and I can hear very loudly if there’s like a large gathering going on,” Malcampo said. “That just makes me kind of anxious.”

But while many students are debating their housing options for next year, some are still trying to get out of their leases for this one.

Over the summer, a group of students living in apartments that have a partnership with the university started clamoring to get out of their leases.

The initiative began after many students banded together to “pressure” the apartments into letting them leave their leases, eventually calling themselves UMDTenants and hiring a lawyer to represent around 100 of them.
Senior astronomy and mechanical engineering major Gavin Kohn, a member of UMDTenants, said his experience reaching out to spokespeople from complexes such as Courtyards was frustrating.

“I emailed Courtyards a couple of times, and I was like, ‘You guys changed the terms,’ and they just flat-out didn’t respond,” Kohn said. “It was a pretty one-sided conversation.”

So far, Kohn has stopped paying rent for his lease, although he is still contractually tied to the property.

Kohn said he hopes they can soon cut the leases entirely. He wishes for more support from the university, he added.

“So far UMD’s talking point has been that they have nothing to do with this, and it’s irrelevant to them,” Kohn said. “It is a partnership [between the university and these apartments] which by definition means there is some sway on both sides.”

Emily Heiss, a junior computer science major, said she also tried to get out of a lease with the View last spring, but was unsuccessful and had to sublet it instead.

“I didn’t expect the pandemic to hit when I had signed the lease last year,” Heiss said. “None of these off-campus apartments are being forgiving at all.”

Heiss said she currently has a lease with the complex again for this year, but is living at home while she continues to sublet her apartment, she said.

But Heiss still pays a portion of her lease, she said, adding that she finds this “ridiculous,” as “off-campus apartments are already extremely overpriced.”

“Honestly, it irks me so much,” Heiss said. “We’re paying all this money, and yet, they don’t have any forgiveness or anything.”

For next year, Heiss said she is looking for an off-campus rental house with students who work with her at student radio station WMUC 88.1 FM.

“When there’s more people living together in a house, it’s much cheaper,” Heiss said, adding that some of her friends who work at WMUC are already like a “little family.”