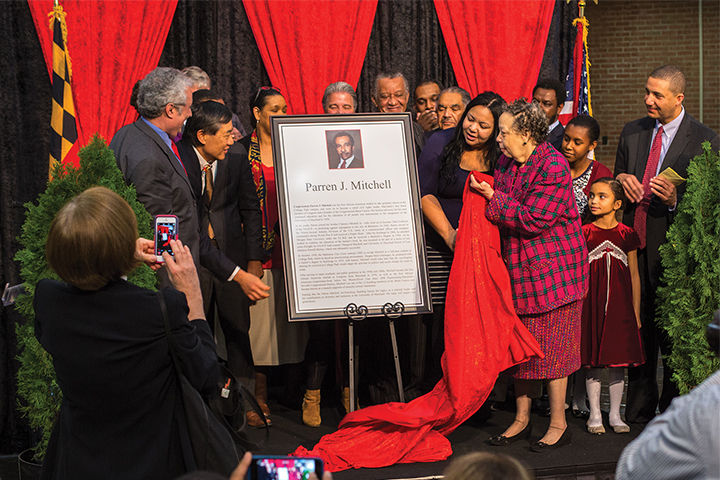 This summer, filled with protests surrounding racism, opened many Americans’ eyes to the systems of injustice in this country. Some institutions, including Georgetown University and the White House Historical Association, have taken up their own initiatives to recognize how slavery and segregation impacted and influenced them. The University of Maryland prides itself on being a pioneer of innovation and inclusivity, but its lack of consistent, public acknowledgement and awareness of its segregationist history is shameful.

When this university was founded in 1856, Maryland was still a slave-holding state. A 2009 report found no direct evidence that slaves helped build the Maryland Agricultural College, which would eventually grow to become this university. However, it is probable and very possible that slave labor was a building block that constructed and created this university.

The school has taken the sorely necessary step of participating in Universities Studying Slavery, a consortium of universities dedicated to researching and studying the impacts of slavery on their institutions as well as historical and contemporary issues of race in higher education. Part of the university’s involvement in the USS is its own 1856 Project, which focuses on this university’s own history of slavery.

While the university’s participation in this group is necessary to understanding how slavery shaped the beginning of this institution, it doesn’t seem like it will do enough to address and accept the outsize role that segregation played in its history. This university’s years of segregation far outnumber its years of slavery; they deserve to be acknowledged and studied with the same vigor, if not more.

This university was racially segregated from after the Civil War until 1951, when it legally could not be segregated any longer. Baltimore native Thurgood Marshall, the civil rights giant who served as the first Black Supreme Court justice, would not have been able to attend this university’s law school because of the color of his skin.

The effects of segregation aren’t disconnected from the present — more than 60 years after this university was forced to integrate, the school’s Black freshman enrollment only recently recovered from hitting a near three-decade low.

I learned part of the information stated above from this university’s Black History tour, which commemorates the impact African Americans have had on this campus. I only found out that this tour even existed after talking to my editor about this column. This brief presentation merely highlights the positive legacy that Black individuals have had on this university — but it barely talks about the decades of racial discrimination that university officials insisted on maintaining.

Even the language the tour uses is deflective of this university’s role in propagating racism. The tour discusses Parren J. Mitchell, who was this university’s first Black graduate student to take all of his courses on the campus and receive a degree. He sued the university after he was “banned from attending classes … because of his race.” At best, this language deflects responsibility from the school. At worst, it is incredibly dismissive of the responsibility this university had in continuing racial discrimination.

This university’s 1856 Project and membership in the USS is a good start for discussing its past. Yet it doesn’t seem to be doing nearly enough to address the decades of segregation condoned and perpetuated by this university. A separate, holistic initiative is needed to adequately address the permeating effects that segregation has had on this campus. This effort needs to use research on past events to inform recommendations about how to improve the school’s current situation and future.

Just over three years ago, 1st Lt. Richard Collins was murdered on this campus by a student who harbored racist sentiments. That same year, a noose was found in a fraternity house. These modern instances of hate and discrimination are inherently tied to this university’s racist history. Racism at this university isn’t just part of its past — it is part of its present.

Focusing on researching the effects of slavery on the University of Maryland or simply publishing a Black History tour is not enough to acknowledge this university’s segregationist past. We know that prior discrimination and injustice don’t go away; they’re just rebirthed. This university’s history as a segregationist institution must be publicly acknowledged and fully studied to avoid repeating the sins of the past.

CORRECTION: Due to a columnist error, a previous version of this column implied the 1856 Project will not sufficiently address segregation. The project is still underway, so its full scope is not yet known. This column has been updated.