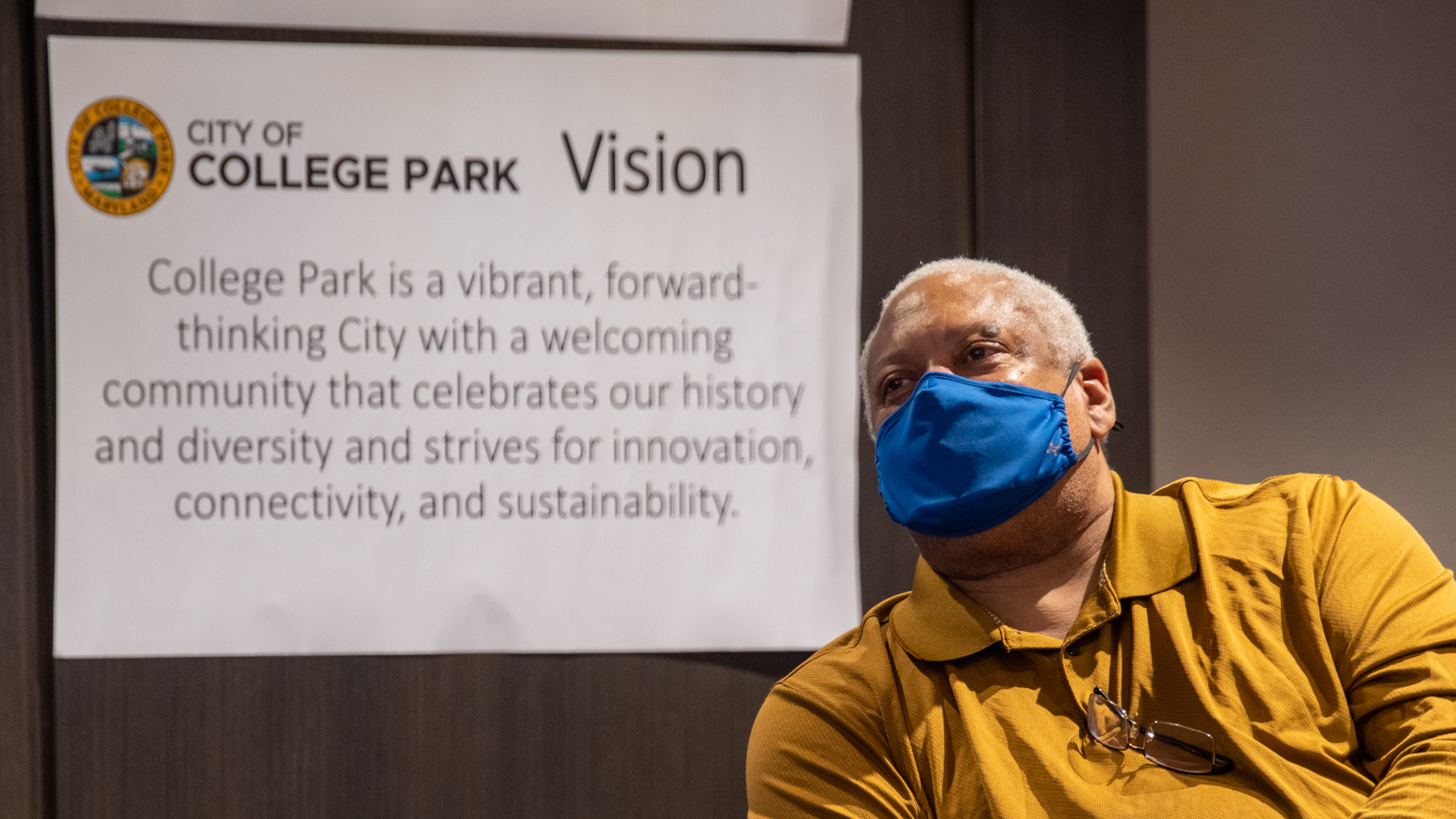 The city charter originally stated that candidates must be registered to vote one year prior to council elections as a proof of residence, city attorney Suellen Ferguson said. In a relaxation of that requirement, now residents must just be domiciled in their district one year prior to the election. The change would diversify proofs of residence to methods other than voter registration, Ferguson said.

College Park resident Dylan Burns said he was excited to see this update in the charter. Burns championed the charter amendment after he tried to run for council in 2019, but the city couldn’t confirm his residency despite Burns living in the same house for 18 years. This change would allow the youth of the city to get involved in their local politics, Burns said.

However, Mary King, another city resident, felt Burns bore no injustice for being unable to run. She argued that Burns’ failure to register to vote on time was what withheld him from running for City Council, not the charter. Additionally, King said she spoke to student residents in her community and none of them showed a desire to get involved with the city.

“The attitude for many on this council is a constant barrage that students are being denied. It is interesting that many students do not share your view,” King said.

King’s husband, Peter King, agreed it was a lack of responsibility on Burns’ part that denied him a position to run for council. He put an emphasis on dates and timelines, emphasizing his experience on having to apply for the draft on time. Failure to do so would result in a criminal violation, he said.

“Let’s get on with the business of the city of College Park,” Peter King said.

District 1 Councilwoman Kate Kennedy said she felt good about the change. If the revision was in place earlier, she said, she would have run two years earlier than she did. She also emphasized that the update wasn’t just for students, but for everyone in the city.

Ferguson agreed, saying the change would expand the candidate pool.

“This seems to support the real intent of the law, which is to make sure that anyone who’s running for office does have familiarity with the city and its issues,” Ferguson said.

Further into discussion, District 3 Councilman John Rigg raised concerns with an earlier amendment District 4 Councilwoman Maria Mackie made, stating the candidate must live in their district for at least a year to be eligible. Rigg felt that the wording risked to prevent current and prospective residents from running due to redistricting in the future. District 2 Councilman Monroe Dennis shared Rigg’s concern, considering he lives close to District 3.

Both amendments passed: the original amendment Mackie made and the amendment Rigg made, with the majority satisfied amid some animosity.

“I’m excited about this,” Kennedy said.