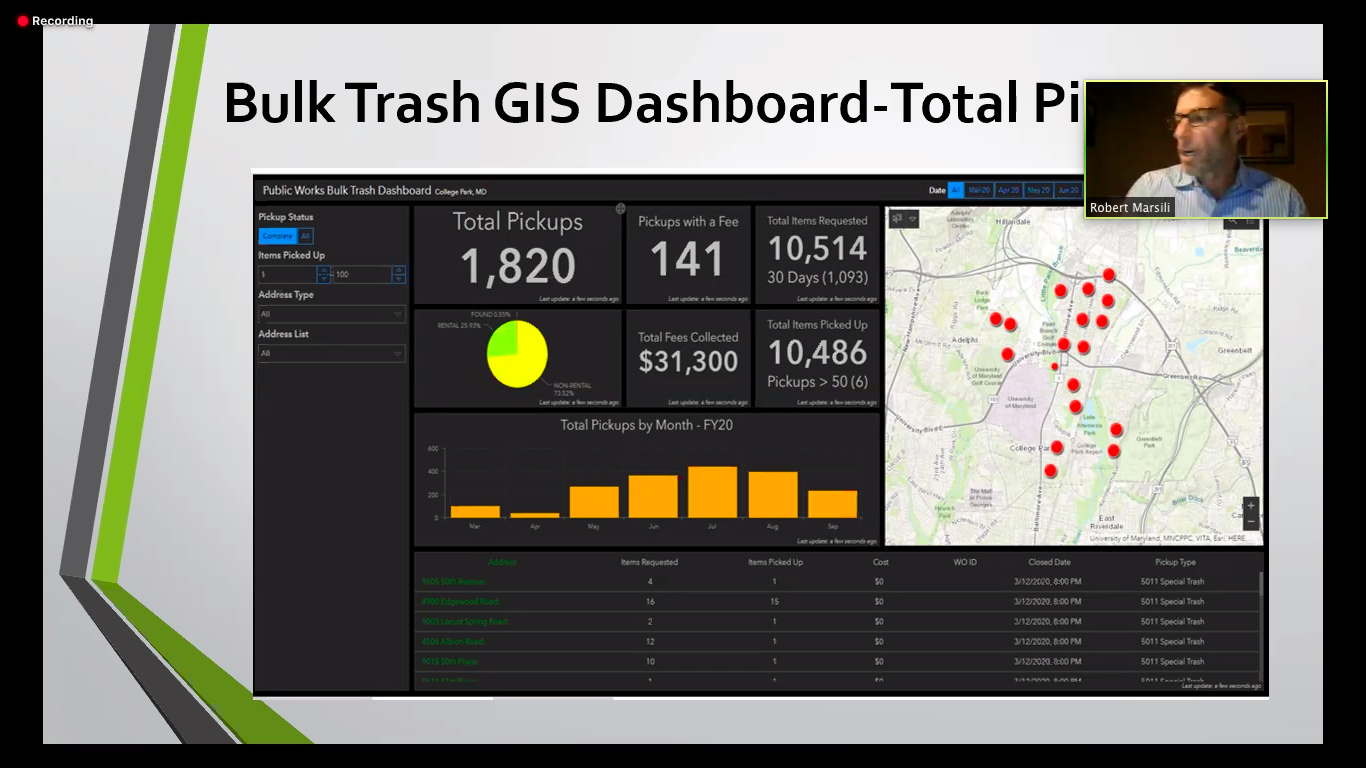 The department released a study in 2019 that found a 47 percent increase in tons of bulk trash collected over the last four years. The department attributed this increase to some residents who abuse the system — using the program multiple times per year and putting excessive trash at the curb. In 2017, for example, one resident requested 13 special trash collections.

To learn more, the department has been collecting data since March to identify the number of trash collections and number of items requested per property address. It plans to continue collecting data until February.

The department will compare the data to the 2019 study. In the study, the department recommended limiting the number of free curbside collections per resident to four annually and limiting each free collection to five items. These measures, according to the study, would make it more manageable for the city to collect trash and help more residents.

All of the data collected since March has been compiled on an interactive dashboard, lit up with red dots. The small dots indicate all of the addresses that requested bulk trash pick-ups, public works director Robert Marsili said, and the larger dots represent the more frequent users of their services. Properties can also be filtered as rentals or non-rentals.

In addition to the marked locations, each dot holds information associated with the address such as photographs, how many items were requested and how many of the requested items were actually picked up. In the future, Marsili is hoping to have the photographs included on the maps.

“This is a very small step in becoming a smart city and understanding what we’re doing as a city and being able to put actual numbers to it,” District 3 Councilman Robert Day said.

The public is unable to view the dashboard due to restrictions on the data, Marsili said.

However, District 3 Councilman John Rigg felt the update wasn’t news. The city has been compiling information on bulk trash for years, he said, and he believes the city should implement more concrete action to fix the problem.

“Just examining a problem more closely doesn’t do anything to fix it,” he said.

“You heard the concerns, and you took the action, and I really applaud everyone for their work on this,” Mitchell said.

A part of the department’s current analysis is to find a more organized way to dispose of bulk trash, and District 4 Councilwoman Maria Mackie questioned Marsili about whether they had seen fewer piles of trash thrown on the street. Mackie’s mother recently tried to do her part as a resident — when workers came to clean her basement, Mackie said she tried her best to make it neat for them.

Marsili said the department has noticed that residents are being more thoughtful with their trash, instead of carelessly throwing it on the street.

“We are noticing that the materials are being placed out much better, much neater, separated, so that the employees can actually handle the stuff much better,” he said.

The council will revisit the data in March after its collection is completed.