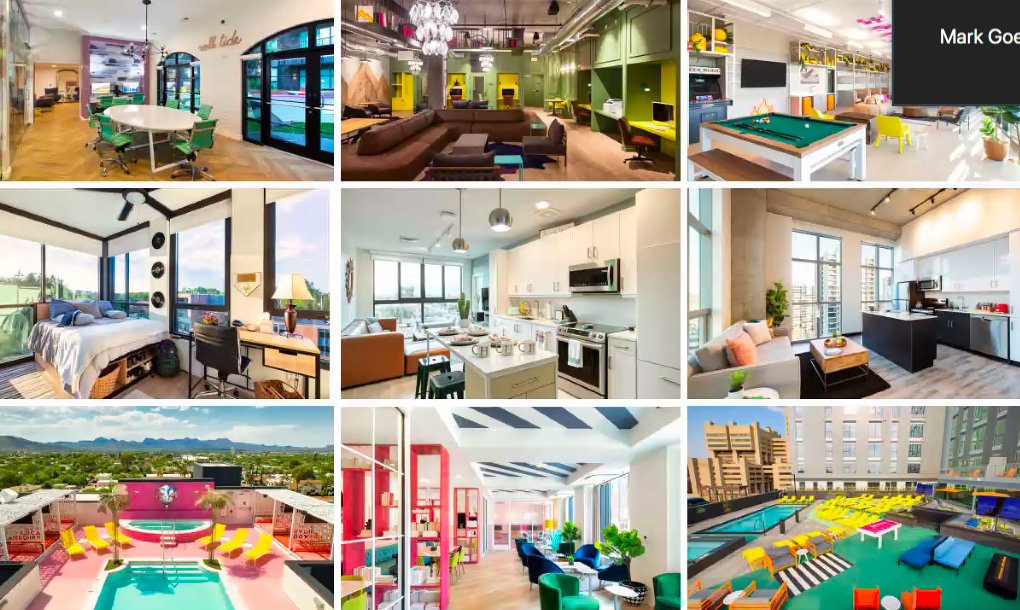 The mixed-use apartment complex, called The Hub, would replace two duplexes that have resided on Knox Road since 1953. The housing project would hold 161 units: 46 one-bedroom units, 21 two-bedroom units and 94 four-bedroom units.

The plans also include a 94-space parking garage and 1,022 square feet of retail space, which has been imagined as a coffee shop. Additional amenities include a gym, yoga room, sauna, club room, pool terraces, 12-person hot tub and outdoor seating areas.

The cost to live in the complex is not yet known, the developer’s attorney Matt Tedesco said, but he hopes to get a price that is flexible and competitive. But District 3 Councilman John Rigg worried that if he supported the project, he would be ignoring the needs of students of more “modest means” and their ability to live in the city.

Rent has been increasing across other student housing complexes. Last year, monthly rates at various complexes such as The View, South Campus Commons and The Varsity increased by more than $30.

The University of Maryland’s assistant vice president for real estate Ed Maginnis, who supports the project itself, said he understands the concerns about the project’s affordability but believes that “simple microeconomics will address the pricing issue in the long term.” Ultimately, he suggested that increasing the number of beds would lower the prices.

“The number of beds that the apartment building adds to the community or to the market is not significant enough to affect housing affordability,” Rosenbaum said in an interview after the work session. “I’m hopeful for the increase in supply but part of me fails to see how this is going to alleviate the issue of affordable housing.”

Meanwhile, District 4 Councilwoman Maria Mackie inquired about how the development would combat flooding and stormwater in the area. She recalled seeing a photo of a student floating down past Terrapin Row in flooding that hit the city last week.

“I’m just really concerned about another high rise in that area,” Mackie said.

David Bickel, a site engineer, clarified how the development could introduce stormwater management to the site. The plan includes a green roof and five micro bioretention planters — a filtration system that uses sand, soil and other organic matter to filter and treat runoff. 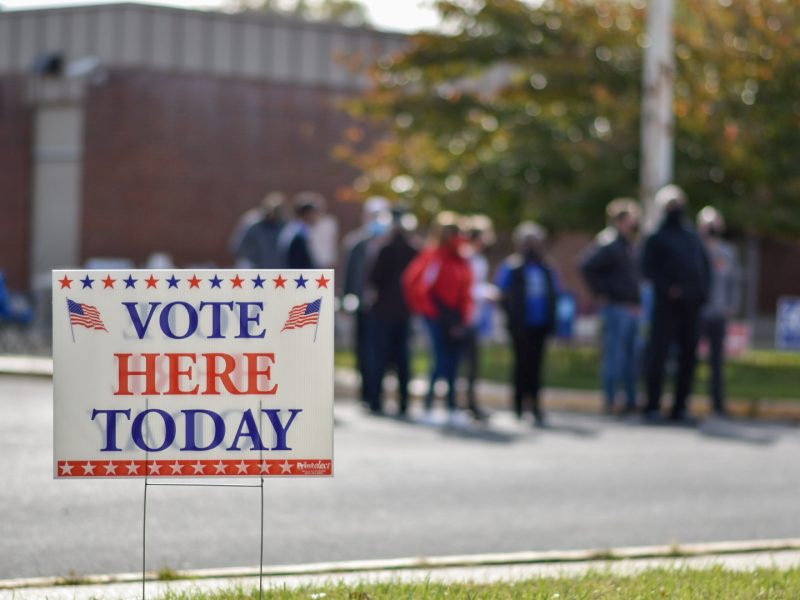