The loss of the Purple Line is a tragedy for UMD 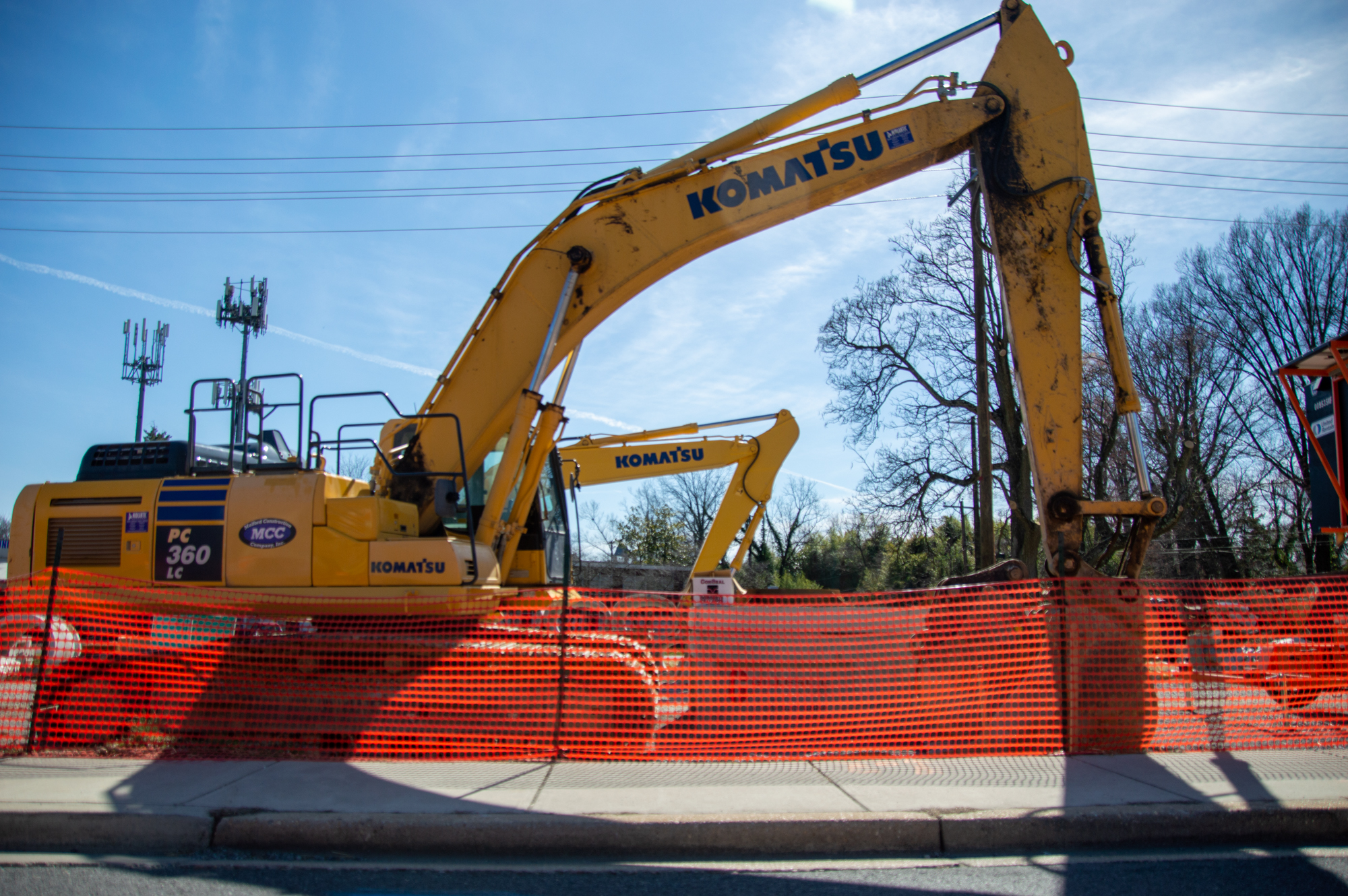 When I was a kid, my dad and I used to bike ride for miles on the Capital Crescent Trail, a scenic route that runs from our neighborhood to Washington, D.C. It was serene and relaxing — until the construction of a new light-rail line severed the continuity of the trail when I was 16. The Purple Line would disrupt more than just my weekend bike rides with my dad: Its construction would wreak havoc on my college campus and community.

The Purple Line’s construction has warped parts of the University of Maryland’s campus, making them unrecognizable. And now, the project is temporarily paused. The woeful mismanagement of the Purple Line is a slap in the face to both students at this university and residents of the surrounding region.

Conceptually, the Purple Line is fantastic. If completed, the new transit line will add four stops on this campus, conveniently connecting Bethesda to New Carrollton. Some in-state students would be easily able to travel home to Bethesda or Silver Spring, and out-of-state students would be able to take the train directly to New Carrollton to catch an Amtrak ride home.

To achieve its mission, the Purple Line destroyed quintessential parts of this campus. Campus Drive, once one of the main thoroughfares on campus, is now effectively a one-way street. The iconic “M” circle has been uprooted and replaced. While the Purple Line’s construction pauses, its disruptive impact on this university’s campus remains.

While the state estimates that construction will restart in six months, it’s naive to think construction on the project will actually start back up by that deadline. Delays have plagued the Purple Line’s completion from the start; even before the dissolution between the state and its private contractors, the Purple Line was way behind schedule.

With every day of paused construction, this transit dream only moves further away from becoming a reality. The state partnered with Purple Line Transit Partners, a conglomeration of private contractors and management companies, to build the Purple Line. However, the collaboration between the group and Maryland was put on hold following a court battle, which allowed private contractors to pull workers off of construction sites due to $519 million in cost overruns. Now, the state needs to either fund the project themselves or reach an agreement with the group.

It’s frustrating and embarrassing that the state couldn’t get its act together to succeed in the public-private partnership it so proudly touted. Public works projects are often both expensive and difficult to administer and complete. These factors should have made the state more determined to execute the Purple Line’s completion with precision and efficiency.

It will be difficult for the Purple Line to move forward until it has adequate funding and proper project management. As its construction pauses, the Purple Line will make its mark through the torn-up trees and redirected roads that it leaves behind. And for what? Who knows when the first batch of University of Maryland students — or anyone, really — will actually be able to use the Purple Line? How long will its construction be an obstacle and nuisance for getting around campus?

The Purple Line was supposed to be a beacon of light for this campus and the surrounding community. Its completion would have further connected students to the Washington, D.C., region through convenient transit and brought even more economic development to College Park. It would have been a stellar, well-needed addition to this campus. Now, all that’s left of it are the skeletal remains of uncompleted tunnels and stations — a reminder of the frustrating incompetence that state officials and business leaders continue to demonstrate, disregarding their own constituents.

Due to a columnist error, a previous version of this story referred to the Purple Line as a Metro line. The Purple Line is a light-rail project owned by the Maryland Transit Authority, not Washington Metropolitan Area Transit Authority. This column has been updated.
Please support our journalism by donating to The Diamondback.
Categories:
Tagged: