During a budget crisis, it’s time to rethink funding for athletics 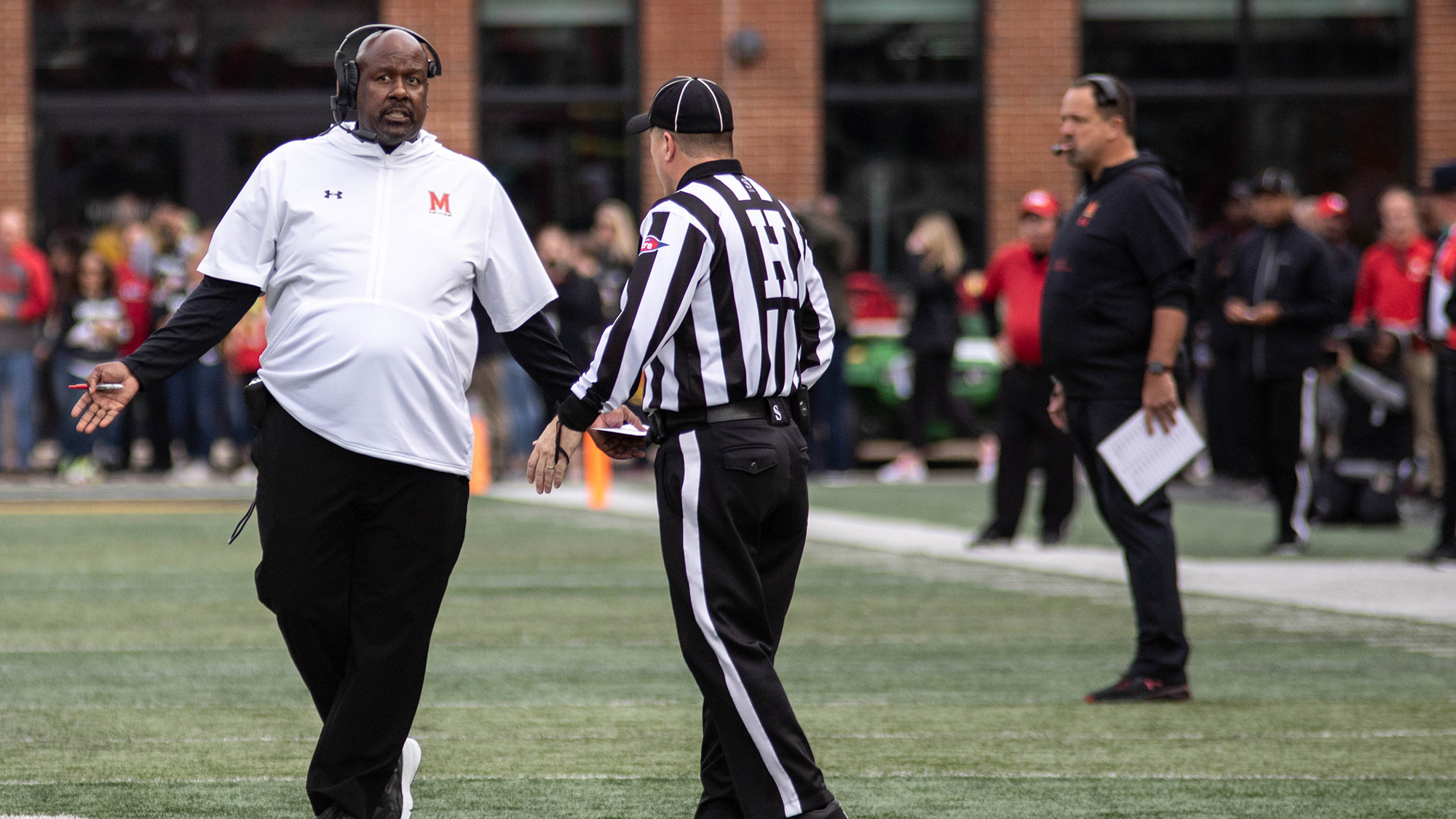 Despite its ill-advised return to the campus this year, the University of Maryland is staring down an enormous budget crisis. In September, university President Darryll Pines announced the university is projected to fall short $292 million in the upcoming fiscal year. Administrators reported blanket cuts to all academic departments and 10 percent salary cuts to the highest-paid employees, implying that layoffs may be necessary. To help, fourteen members of the athletics department, including athletic director Damon Evans, football coach Mike Locksley, women’s basketball coach Brenda Frese and men’s basketball coach Mark Turgeon, have agreed to an additional 10 percent cut to their supplemental incomes.

Now, this is a positive step toward ensuring the stability of essential academic functions, but it does raise a significant question: How can 14 individuals afford to sacrifice (what seems to be) so much of their yearly income? Unfortunately, this question has an easy answer: the consistent overfunding of Maryland athletics.

According to The Diamondback’s salary guide, Evans, Frese and Turgeon are each making more than $600,000 in base salary in 2020, while Locksley pulls in just over $500,000. These are four of the top six base salaries for university employees — surpassed only by former university President Wallace Loh and the severance for the infamous former football coach DJ Durkin.

However, the reported base salaries don’t include the coaches’ supplemental income, which is the root of the voluntary cuts. While Turgeon and Locksley each make less than $700,000 in base salary, both men receive more than $2 million in supplemental income. In total, the university pays head and assistant coaches $16.2 million — and this figure doesn’t even include those employed in departmental roles, such as Evans.

In theory, this model could make sense. Sure, the university overpays coaches, but in return, those individuals help fund the school … right?

Well, although athletic spending for the 2018-19 reporting period totaled an enormous $103 million, the department only brought in about $109 million, meaning the school only made a little under $6 million from the department. And the plurality of the department’s revenue comes directly from the Big Ten: Maryland received a little more than $42 million as its share of the conference’s revenue in fiscal year 2019.

Despite the seemingly lofty revenue the athletics department is pulling in, it faced more than $24 million in debt going into fiscal year 2020. Yet, the university time and time again commits itself to massive athletics-based projects. Case in point: the new $210 million Cole Field House — at least $50 million of which is being paid for by this university and the University System of Maryland.

So in summary, the university spent more than $100 million on athletics last year, including over $16 million on coaches, and received a substantial chunk of its revenue from the conference … yet it still made only about $6 million in revenue, which could have only offset a small amount of the department’s debt.

In the face of a budgetary disaster, it’s time to rethink the money athletics is pulling from the general budget. To be clear, we should not be paying coaches exorbitant amounts of money if they aren’t going to bring a substantial return to the school.

The university’s primary responsibility is to teach its students and positively influence the greater community. When an academic department breaks even or falls into debt, we simply accept it as a necessary cost, as an important purpose was still fulfilled. After all, a university should not be seen as a business; its role is to educate those who go into the world. But this cannot be how we view Maryland athletics.

When the administration chooses to overfund the athletics department for the sake of prestige, they are choosing to neglect the individuals who ensure students actually receive a quality education. So, while the initial salary cuts in the athletics department are a good start, the university must extend this practice further and cut the income of those who add relatively little to the greater community.

Now, I’m a massive Maryland sports fan. I closely follow basketball, football and soccer, and I feel an acute sense of pride for the accomplishments of any of our teams. But, I would, without thought, sacrifice a few wins — or even a season — if it means faculty and staff keep their jobs. Hopefully, this administration will do the same and recognize the true sources of value at this university.