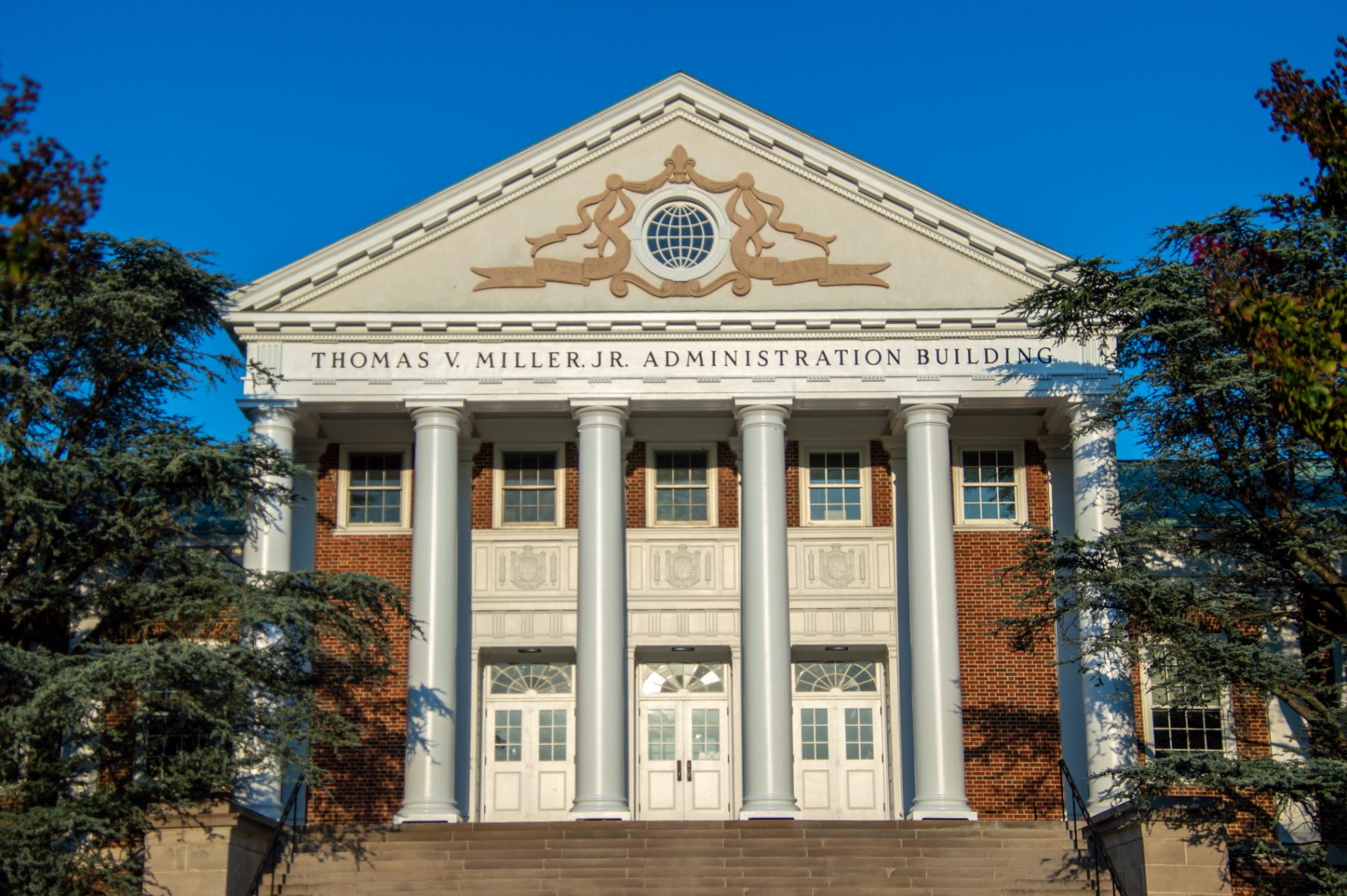 The University of Maryland will face a $292 million budget cut this upcoming fiscal year as a result of the coronavirus pandemic.

The university held a virtual town hall Thursday to discuss the financial losses associated with the pandemic. In a campuswide email sent shortly after, university President Darryll Pines and three university vice presidents described the virus’ impact on the budget as “by far the largest financial crisis in the history of the university.”

As a result of the cut, employees making more than $150,000 annually will begin to see their salaries reduced later this month, Carlo Colella, vice president for administration and finance, said at the town hall. Those reductions also apply to grant employees who are supported by research funds.

About half of the budget cut will be addressed by cutting “rainy day” funds — savings that the university has already accumulated — Colella added.

Employees making less than $150,000 a year — which accounts for about 90 percent of the university’s employees — will see no salary reductions or furloughs, Colella said. Employee benefits will also not be affected.

“I want all of our community to know that we really care about all of our employees,” Pines said. “The mental stress that families have been going through … they don’t need another financial piece of stress.”

A majority of the budget cut can be attributed to financial losses from the coronavirus’ impact on housing, dining, athletics, transportation and other services, according to the campuswide email.

A significant portion of the cut can also be attributed to a loss in state funding. The university will endure about a seven percent cut in state support this fiscal year, leading to a $97 million cut to general operating costs across the campus, according to the email.

The university will postpone starting new facility improvement projects and debt relief through the University System of Maryland to offset the rest of the budget reduction. On Wednesday, the system announced its own budget cut of $550 million.

Collela pointed out that the future is uncertain and that individual “pockets” of the university may see additional cuts — meaning layoffs may be necessary. He noted that the university’s financial outlook over the next two years would be bleak.

If the campus closes due to a significant coronavirus outbreak and students have to leave the residence halls as they did last spring, the university could be further affected, Colella said.

There was no discussion as to what kind of impact, if any, the university’s budget cut would have on the costs of tuition and fees for students.

[USM won’t increase tuition, room and board rates for next school year]

In the town hall, Pines emphasized that the health and wellness of community members is a top priority.

“Please know that you have leaders in this institution thinking about members of our entire community who may be the most impacted by even a small change in their paychecks,” Pines said.

He also mentioned the university is continuing to lobby for more higher education funding from the federal government. Last March, Congress passed the CARES Act, a COVID-19 emergency relief package that allocated $14 billion for higher education. The university received over $21  million from the legislation, half of which went directly to students in the form of financial aid.

The university received an additional $5 million in CARES Act funding from the state, and it expects to receive more of that funding in the upcoming year, according to the email.

The HEROES Act, an additional relief bill passed in the House of Representatives in May, could also provide relief to the university, as it allocates funding for state governments, Pines said. Senate Majority Leader Mitch McConnell has refused to bring the bill up for a vote on the Senate floor.

Pines did not have a clear estimate as to how much the university is spending on free coronavirus testing this fall. After the three-week testing period that begins next week, the university will go into “sentinel” testing, administering about 1,000 tests per week.

“It’s gonna end up being several millions of dollars to provide this service, but it’s a necessary service that we are providing to our faculty, staff and students,” he said.