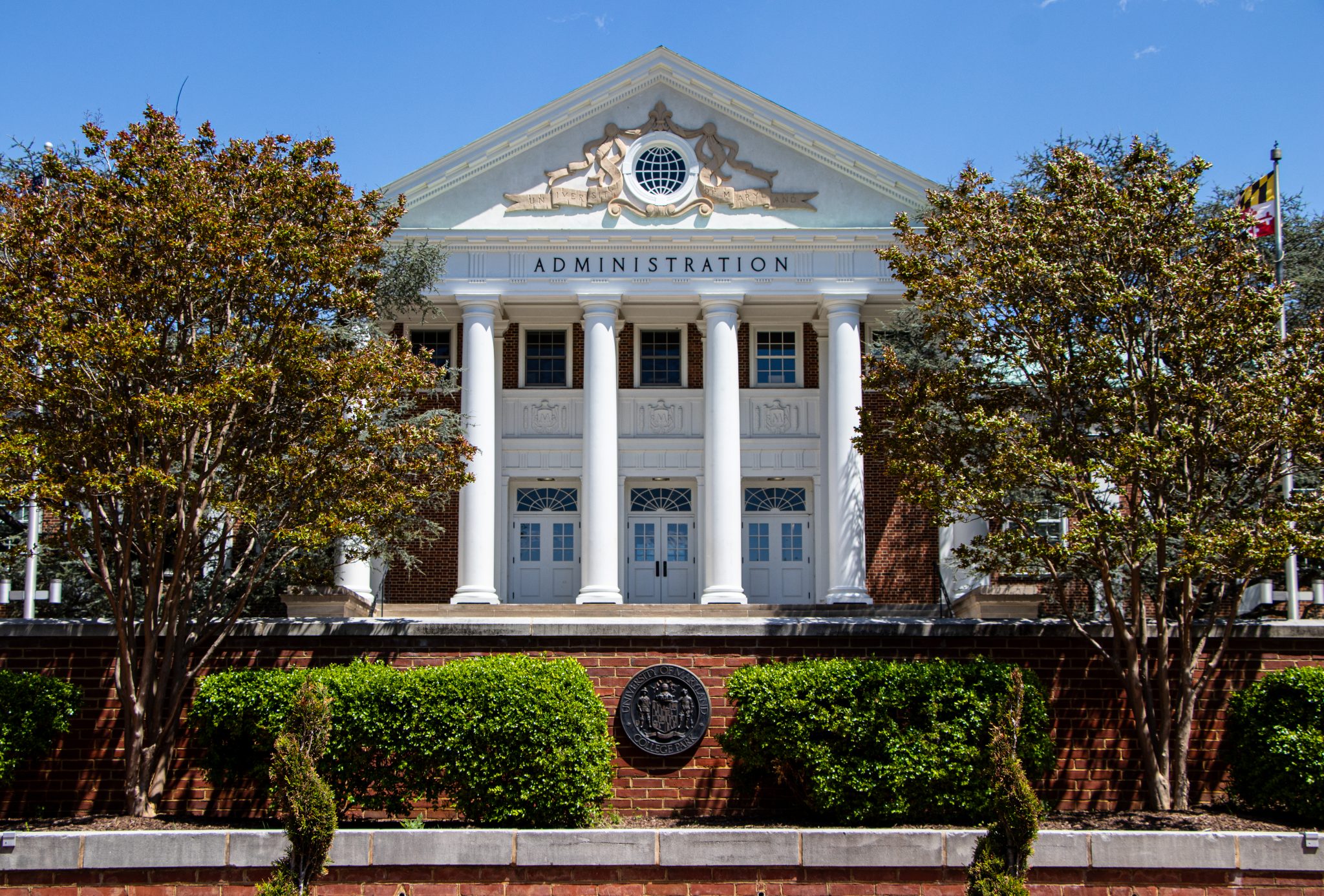 The University of Maryland announced Monday that it has been approved to receive about $21 million in federal funding from the coronavirus relief bill, which will partially reimburse the school’s fee refunds and provide support to students hit hardest by the pandemic, according to a statement from a university spokesperson.

The bill, also known as the CARES Act, is an economic stimulus package that passed with bipartisan congressional support at the end of March. The legislation allocates about $14 billion to higher education institutions, according to Secretary of Education Betsy DeVos.

The university is working on a fund distribution formula that complies with the Education Department and the coronavirus relief bill, according to the statement, which also promised that a “student-centered” approach would be used.

[Read More: UMD will lose $80 million due to COVID-19 — and government aid will only make a dent]

Half of the funds will go toward students deemed eligible by the federal government, and the university will prioritize students with the most financial need and those who are facing financial challenges due to the pandemic, according to the statement.

The university is expected to lose $87 million this semester as a result of the pandemic, according to an email from university President Wallace Loh in April.

The institutional funds will partially reimburse the university for refunded student fees, according to the statement. The university is in the midst of a $39 million fee adjustment to students for housing and dining refunds, as well as other fees.

Another portion of the fund will reimburse expenses for services and employees who continue to serve students amid the pandemic.