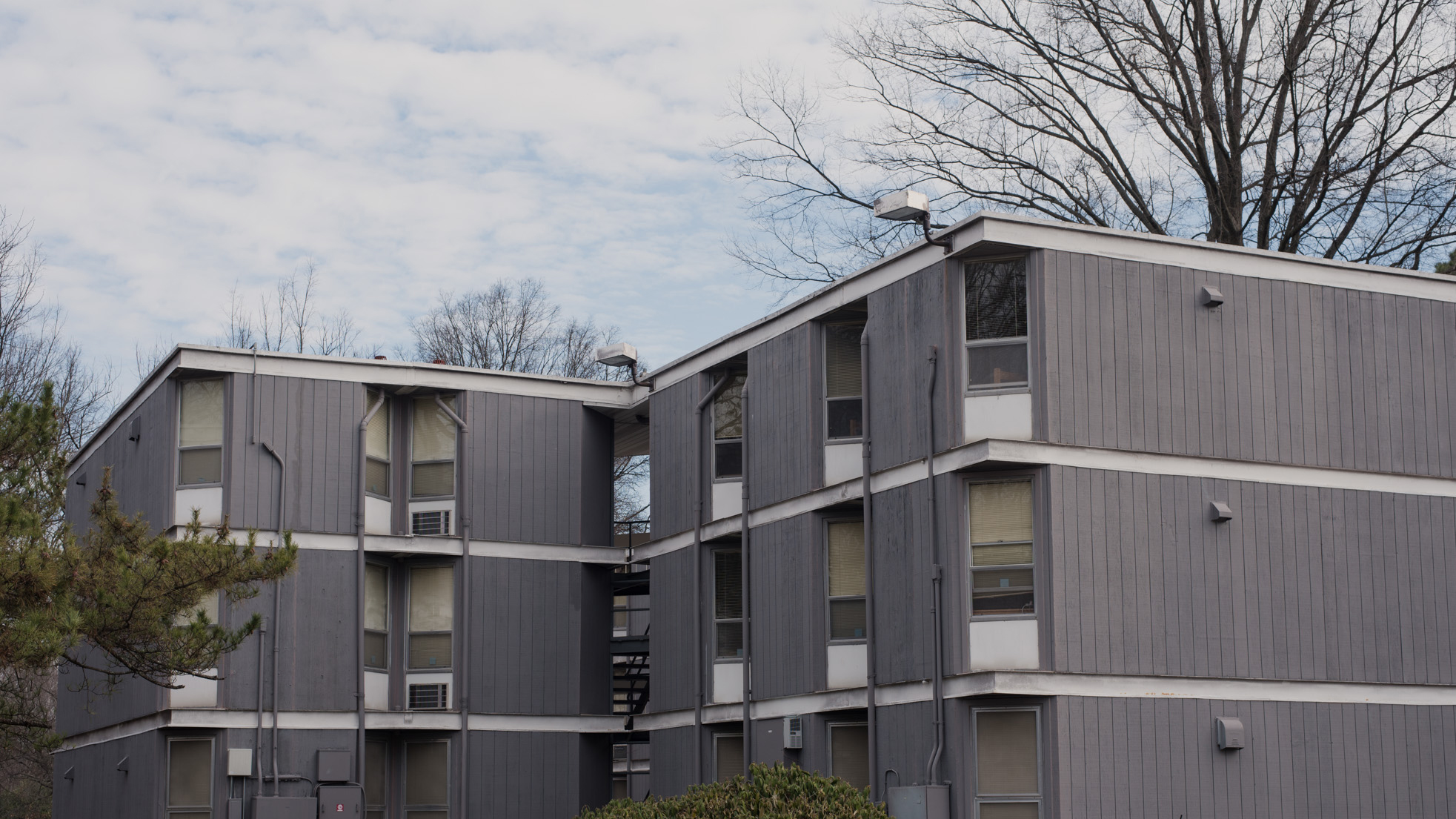 Saul Walker is used to late-night maintenance emergencies. For the past 20 years, he has fixed broken appliances in bedrooms, bathrooms and hallways from 4 p.m. to 7 a.m. But this shift required extra equipment: a face shield, gloves and a gown.

At about 8:30 p.m. one night, Walker, the multi-trade chief at the University of Maryland’s Residential Facilities department, was dispatched to a flooded kitchen and dining room in a fraternity house where some residents had tested positive for COVID-19, he said.

When everything goes according to plan, Walker says, the work is manageable, even if it’s dangerous. When staff are working, residents are supposed to move to another area in the building. But sometimes, Walker and other workers say, this protocol isn’t followed.

This is when issues arise, Walker said. Still, he makes sure to go into buildings feeling safe.

“I have to feel that way,” he said. “I do feel that everything is alright, but you never know.”

The university has implemented safety protocols to protect the health of employees, according to information provided by a university spokesperson. It has provided new face masks every day, led mandatory training and attended weekly meetings with the union that represents the university’s workers, the American Federation of State, County and Municipal Employees Council 3 Local 1072.

But the union says the issue is not necessarily a lack of safety procedures — it’s the inconsistent enforcement and implementation of policies.

So far, Residential Facilities is the only unit that is communicating with the union about positive student cases, said Todd Holden, the union’s interim president. The union receives memos that say which floors are infected, for example, but they do not mention how many students tested positive, Holden said.

And communication mishaps still happen, the union says. For example, in the first week of the semester, a housekeeper in Cumberland Hall continued to clean bathrooms without her manager telling her there had been a positive case of COVID-19 on the floor, said Emily Fox, a student at this university and organizer for the union. Meanwhile, another housekeeper had been informed that there was a case, she said.

“Your experience as an employee at the University of Maryland really comes down to not only what department you work in, but also who your supervisor is,” said Celina Sargusingh, clinic coordinator at the University Health Center and union member.

“Once these solutions and these efforts get down to the individual employee-supervisor level, that’s where it breaks down,” Holden said.

The union has clashed with administrators, alleging that university employees do not have the appropriate protective gear or training that would ensure safe working conditions amid the pandemic.

The university has provided trainings based on Centers for Disease Control and Prevention guidelines for all staff, with additional training on infection control and using personal protective equipment, according to a statement from a university spokesperson.

“We care about the health of every employee, especially those who are on the front lines every day providing a remarkable service to the campus community,” the statement read.

[Stress, bad food and flooding: What it’s like to be a UMD student in quarantine housing]

When a Residential Facilities worker is called to go into a quarantine or isolation building, a manager is supposed to tell the residents staff will be there, Walker said, so they can move to a different part of the unit. A manager often has more powers than a supervisor, including overseeing programs and forming policies, Holden wrote in a message.

In chapter houses or dorms used for isolation, students are not allowed to use the bathroom while staff is cleaning them.

If the student doesn’t leave the area, the worker can leave and notify their supervisor. Additionally, workers do not conduct routine maintenance in occupied spaces until the student moves out. And the space must be unoccupied for at least 24 hours before staff enter the space to clean it.

But two weeks ago, when Walker went to a quarantine housing unit to complete maintenance work, the residents were still there, he said. Normally, he knocks before entering the unit, just to let the residents know he’s there. But this time, he said, they were waiting for him in the living room and opened the door for him. It was a miscommunication between his manager and the residents, Walker thinks.

“I didn’t expect to see nobody,” he said. “Because that’s the protocol, you don’t see nobody. So that kinda fell through.”

But the university has made improvements in terms of communication, Holden said, especially since they provide updates to the campus community in English, Spanish and Haitian Creole.

Workers can opt out of working in quarantine and isolation housing, Walker said. But he always says yes, even if it means putting himself at risk. He doesn’t think it would be fair for some students to not receive his service.

“Because that’s their home away from home,” he said.