“On our own”: UMD students with accommodations struggle to adjust to new semester 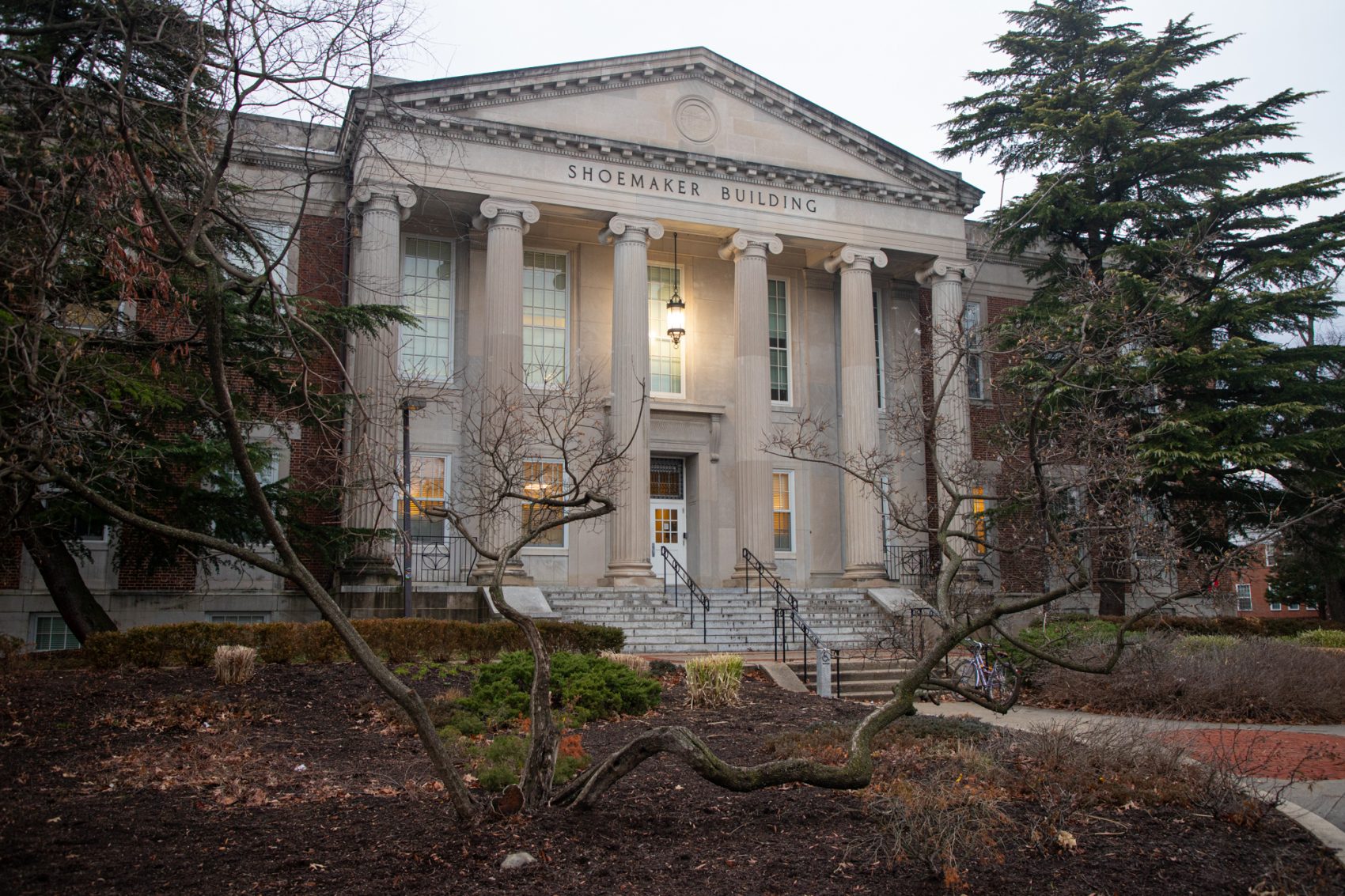 The University of Maryland's Counseling Center is located in the Shoemaker Building on South Campus. (Evan Kramer/The Diamondback)

Even before Liz Kirt began her semester at the University of Maryland, she was already nervous about her upcoming classes.

As a student with severe ADHD, generalized anxiety disorder and social anxiety disorder, she often has trouble with time management. And when she procrastinates too much, she gets so anxious that she freezes and can’t do anything. By the end of last semester, she became so overwhelmed with coursework that she had to work around the clock just to pass her classes.

And yet again, she said, she’s struggling. With assignments in different modules now online and due at all different times, it’s hard to not miss deadlines. She even had to drop a class three days into the semester because a professor refused to give her extra time —  even though it is one of her approved accommodations.

As the fall semester gets underway, online classes have presented a host of challenges for students across the campus. But for the thousands of students like Kirt who are registered with the university’s Accessibility and Disability Service, it can be even more challenging —  especially if they feel like they aren’t being helped by the university.

“They had all summer to prepare for this,” she said. “It’s like, OK, I guess we’re just on our own.”

The university has been focused on finding ways to help ADS-registered students adjust to the semester, said Jo Ann Hutchinson, the director of ADS, and Chetan Joshi, the director of the Counseling Center.

“The fear and the concern that both Dr. Hutchinson and I had, was, if under normal circumstances there’s all of these barriers that [ADS students] have to overcome, then now you add this layer of the pandemic … we didn’t want our students to get to a place where they freeze up,” Joshi said.

When students first transitioned to remote learning in the spring, Hutchinson said many students thought ADS should be doing more to help students with disabilities navigate how to use their accommodations. In response, the Counseling Center launched a resource page and FAQ to provide students with tips.

This semester, Hutchinson and Joshi said ADS’s main priority is strengthening lines of communication with students through one-on-one correspondence and group information sessions.

“I think we were able to respond to some of the concerns students had early in the spring and be able to smooth things out and help them have less worry and concern,” Hutchinson said. “We’ve been hearing more satisfaction.”

However, there are some students with disabilities who are still having issues. Kirt said she has called and emailed ADS numerous times in the past few weeks to talk about her concerns without any response.

In an email statement, Hutchinson explained that for the last six months that the campus was closed, calls to the office phones were forwarded to staff’s personal cell phones. This caused some confusion, she wrote, because employees weren’t aware that they had to be closely monitoring their cell phones for student calls.

Now, she wrote they have corrected the issue by setting up the phone lines so that, if their phone lines were busy, the calls would go straight to voicemail. Then, those voicemails would be answered as quickly as possible.

Ira Kraemer, who identifies as an austistic self-advocate, was another student who felt that accommodations for students with disabilities should be more of a priority for administrators and for other universities nationwide.

There’s also been some technical issues that arose early in the semester, Kraemer wrote. The portal that sends out students’ accommodations to their professors was not working for the first two days of classes, so some professors were unaware that their lectures were inaccessible to some of their students.

Jillian McGuffey, a second-year graduate student studying public policy who uses accommodations for chronic migraines, felt the portal was a little confusing, and she had some issues with one of her professors receiving her information.

Hutchinson wrote that ADS was made aware of the portal not working early on, and immediately wrote faculty and created a ticket system so each professor could have a turn discussing their individual issue with an ADS official.

She said the system was “very successful,” and all issues were resolved within a day or two. They are keeping the system in place for professors to use in case they have future issues.

[“I think it’ll be good for me”: Some UMD professors look forward to in-person classes]

Another problem is the lack of professor training, Kraemer said. Although instructors are offered accessibility training by the Division of Information Technology, both Kraemer and McGuffey felt it should be mandatory.

In response, Hutchinson wrote that educating the greater campus community remains a work in progress. She added that the office’s goal for the future is to “build a global culture of understanding and sensitivity.”

For McGuffey, online learning as a whole has been a double-edged sword. On one hand, she said, students have to self-monitor time management, which can be both frustrating and difficult for those who have trouble focusing.

On the other hand, now that lectures are recorded, she can go back and re-listen to lectures. When she gets a migraine, she can take a break if she’s experiencing pain.

“When I would go to [in-person] classes and I was feeling really awful I just had to sit through the class,” McGuffey said. “When you’re having a really bad day pain wise, you can kind of check out.”

Some of ADS’s problems stem from not having enough funding or staffing, Kraemer said. But both Joshi and Hutchinson said they have been working on finding ways for the office to operate more efficiently and acquire more resources from the university.

They’ve been working internally within their faculty advisory committee and with other campus advocacy organizations to build up their staff and brainstorm better ways to help students with accommodations.

One organization helping is the President’s Commission on Disability Issues. McGuffey, who is part of the student advisory committee for the commission, said they’re working on aiding ADS students by creating “affinity spaces,” which will connect new students with disabilities to a support system. The commission is also trying to build a way to have a mentorship program between disabled students and alumni.

Though both Joshi and Hutchinson acknowledged there are still challenges, and ADS is still adapting to online learning, both hope that students begin to feel more comfortable and feel like ADS is there for them. They want to get rid of some of students’ anxiety.

“[We want] students to be able to think of us — that we are here to support them, care for them, advocate for them,” Joshi said. “We are here for you.”