With most UMD classes online, some students are struggling with internet access 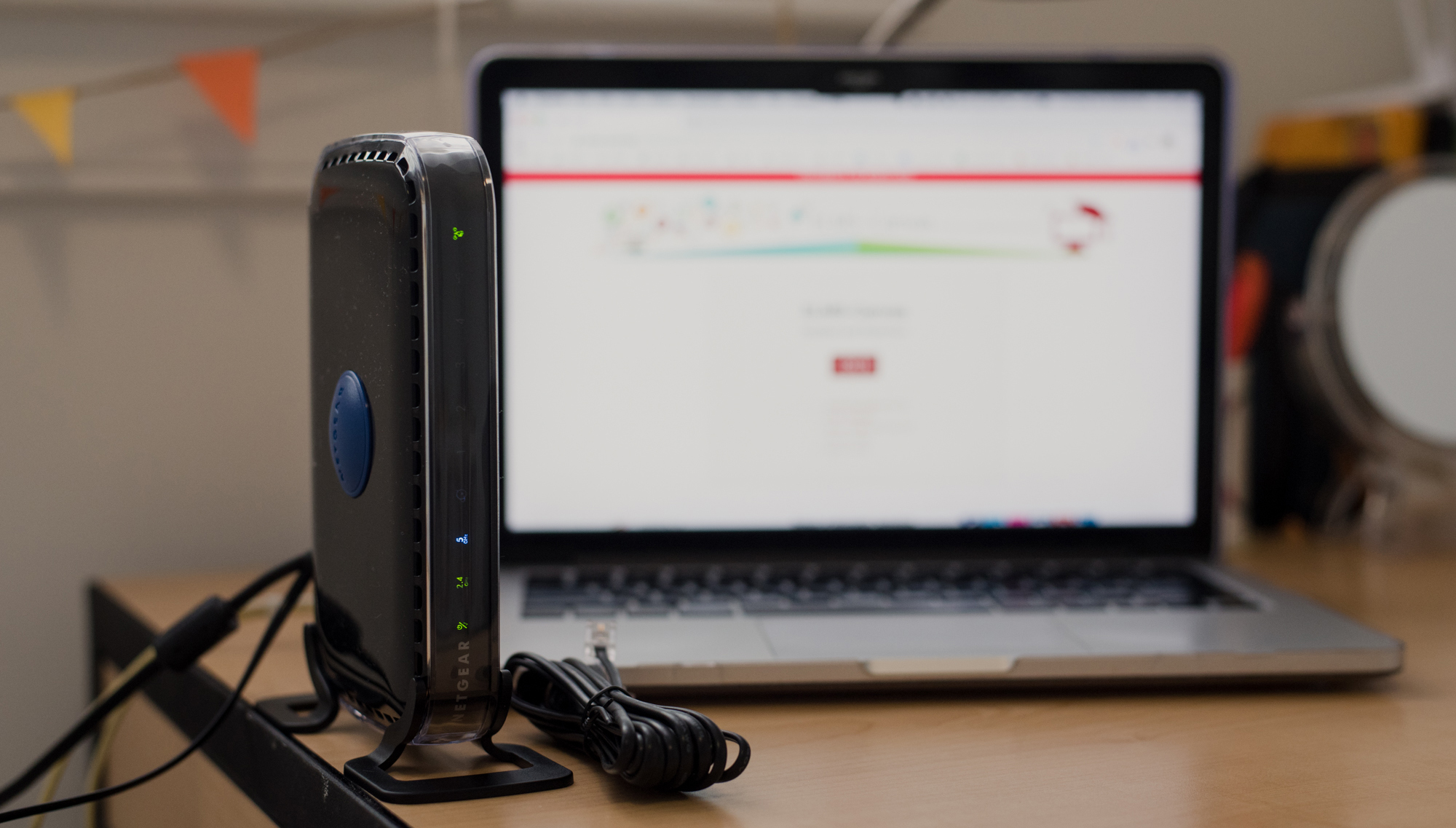 Devices such as hotspots and ethernet cables are being issued to UMD students who need assistance in connecting to their online courses. (Gabby Baniqued/The Diamondback)

When the University of Maryland announced earlier this year that the fall semester would be held mostly online, the Wi-Fi on campus was the last thing on Lauren Taylor’s mind. But then it became a problem during the first week of classes.

During class, Taylor often found her laptop disconnecting from Zoom despite being connected to the university’s Wi-Fi. And even when Zoom stayed open, Taylor said calls would frequently lag, making it difficult to participate in class.

“If you’re going to be charging us full tuition, we cannot be missing our online classes,” said Taylor, a junior elementary education major. “We’re not really getting what we paid for.”

Taylor initially contacted the university’s Department of Information Technology in hopes of receiving technical support on Sept. 1, but said she was told she would receive an ethernet cable adapter for her laptop to resolve her connectivity issues. She received the adapter Sept. 9 and an ethernet cable soon after. She’s had trouble with both, though, and still can’t connect to the internet.

In a semester where about 15 percent of classes will be held in-person, Taylor isn’t the only student who has run into connectivity issues. Without functional Wi-Fi, many students say taking classes online or connecting with friends can be an overwhelming challenge.

“We have to rely so heavily on technology and when it doesn’t work, that’s the only thing that we have,” said Taylor, who also plays piccolo in the university’s marching band and has been having trouble keeping up during rehearsals, which are held over Zoom.  “It’s kind of ridiculous that we’re having this problem and it doesn’t seem like it’s being fixed.”

The gap between those who have access to the internet and those who don’t — known as the “digital divide” — has recently been at the center of many discussions, especially as school districts across the country drew up plans for educating their students in the fall.

According to the Federal Communications Commission’s 2019 Broadband Deployment Report, approximately 21.3 million Americans do not have access to high-speed internet. In Maryland alone, that number is 324,000, according to a 2019 report from a state task force. Plus, a study by BroadbandNow indicates that roughly 42 million Americans are not able to purchase broadband internet.

To help remedy the problem, the university has made hotspots available to students who are facing a “critical need” through the Student Crisis Fund. During the spring semester, the demand for hotspots was so high that the Department of Information Technology ran out of devices in early April, just a few weeks after the university announced classes would be held fully online. This semester, though, the loaner pool expanded from 100 to 145, according to the Department of Information Technology.

Jacy Zhang, a senior English major, lost her internet connection at home during the first week of school, and resorted to using her phone’s cellular data to complete her assignments — stretching her data plan, which isn’t unlimited.

Her phone’s cellular data only worked well from 9 p.m. to 9 a.m., which gave her a very limited amount of time to work on her assignments and get in contact with her professors. When she would have spurts of data, she would immediately check ELMS and take screenshots of any readings in case she lost connection again.

“It was frustrating trying to call the [internet] company and arranging an appointment for them to come,” Zhang said. “I figured things like this would happen, and it’s definitely been disruptive and inconvenient, but I have been OK knowing my professors are really understanding.”

Normally, Zhang would have gone to a public library if her home’s Wi-Fi didn’t work. But now that most libraries remain closed due to concerns over social distancing, she plans to “camp out” at her friend’s homes or a local Starbucks if she ever loses access to Wi-Fi again.

She now has a temporary line, but it’s still unstable. Zhang, who is a member of the Jiménez-Porter Writers’ House, missed a poetry reading session held by another member while she was having connectivity issues. She didn’t know the university was offering hotspots, and hopes the university will make that information more accessible and clear to students in need, she said.

In order to receive a hotspot, students must first apply for aid from the Student Crisis Fund and specifically ask for a technology loan. Once approved, students will have to fill out a loaner form from the Department of Information Technology, which will then ship the devices to the student’s home or allow them to schedule a pickup time.

Anthony Liberatori, a sophomore environmental science and policy major, also lost his internet connection and power during the first week of school when a tornado touched down a half-mile from his home in Edgewater, Maryland.

“When everything went online, and my whole degree is now based on Wi-Fi, I realized that power outages and storms could significantly alter this semester,” Liberatori said.

Despite the power outage that affected Liberatori’s neighborhood, he was able to go into his workplace and use the building’s Wi-Fi. He also visited his friend’s home to take a shower and stream an online class. Still, Liberatori recognizes the privileges he has that other students may not.

“All I kept thinking about were the students who don’t have the ability to drive and see another friend, or might always have to deal with inconsistent Wi-Fi problems,” he explained. “This kind of creates a new challenge in ensuring equitable education.”