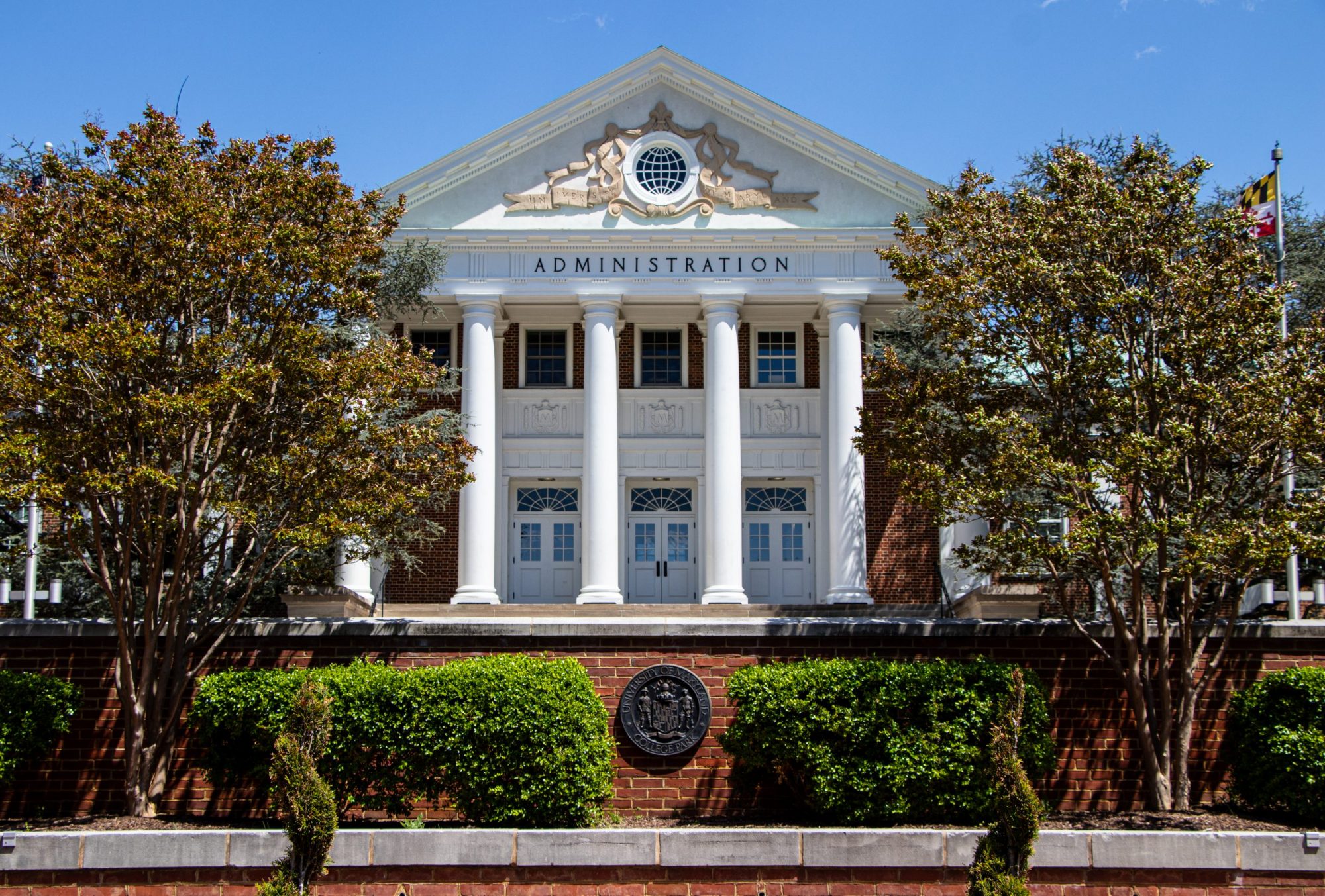 Callie Struby relies on her teaching assistant position at the University of Maryland to make ends meet. So when her contract ended for the summer in May, it became harder for her to keep up with her rent payments as she scrambled to find a job amid the coronavirus pandemic. She was forced to dip into her savings to stay afloat.

“We’re living in a country where rent hasn’t stopped, evictions were high to begin with and now we’re in a pandemic,” said Struby, a public policy graduate student. “People can’t pay their rent … and job loss is up, particularly for low-income families, college students.”

In the midst of such economic turmoil, several universities across the U.S. have made cuts to tuition and other fees for students set to take classes online. Georgetown, Princeton and Lafayette College, for instance, have discounted tuition by 10 percent for students learning virtually. Other universities have gone to even greater lengths: Southern New Hampshire University is offering incoming freshmen full tuition scholarships and will reduce tuition by 61 percent for the next school year.

Last week, as COVID-19 cases surged across the country, the University of Maryland delayed the start of in-person learning by two weeks. And even if in-person classes are given the green light to begin after that, about 92 percent of undergraduate course sections will be taught at least partially online. Still, students will have to pay the cost of tuition and other fees in full.

But some are calling upon administrators to reconsider.

Three weeks ago, Struby launched a petition calling for university administration to reduce certain student fees. The petition, which has since garnered more than 2,000 signatures, asks the university to review and reduce its fees for resources and amenities that students will have limited or no access to this fall.

After this university moved to online-only instruction in March, it issued credits and/or refunds to students for a number of fees, including shuttle services, athletics and Stamp Student Union. Those fees should be similarly reduced or refunded given the online learning happening in the fall, Struby says.

“Students should not pay for resources that they do not have access to,” the petition reads. “It is never the burden nor responsibility of students to supplement the financial insecurities of their higher education institutions, particularly during a global pandemic.”

University President Darryll Pines has addressed the calls for tuition and fee discounts in the past.

“We’re paying the same faculty to deliver the same kinds of experiences that they would get whether we’re in-person or online,” he said in a June interview with NPR. ”Students will get a really high-quality experience that will, you know, not have these questions of tuition coming up.”

“We recognize the financial impact COVID-19 has had on our students and their families. Our mandatory fees support a variety of resources and services that students will have access to when we begin the fall semester,” the statement read.

Earlier this month, the Big Ten Conference announced it is postponing fall sports until the spring. The university, however, is still charging students a mandatory athletics fee, which is as much as $199.50 a semester for full-time undergraduate students.

“Why would we be asking students to pay an athletics fee in the fall for athletics that won’t be taking place?” Struby asked. “There is no benefit to the students there.”

Struby and other students fighting for fee reductions have emailed various administrators, including Pines, with their concerns. But they have yet to hear back, she said.

Tyra Reed, another public policy graduate student at this university, signed Struby’s petition because she believes it’s unfair to require students to pay full price for amenities or opportunities that are no longer available to them.

An out-of-state student, Reed came to this university to network and make connections with others in the public policy field. But in an online environment, networking is not as easy.

“Paying full price, taking out loans, adding to the debt I currently have and wondering if it’s worth it is a concern for me,” she said.

Reed also wants to see the university put out a contingency plan for fee reimbursement in the event of another full shift to online learning — as the University of North Carolina at Chapel Hill announced Monday it would do. The announcement followed reports of four COVID-19 clusters over the course of three days in dorms, apartments and a fraternity house. School had been back in session for one week.

According to a survey of more than 13,000 U.S. college students administered by educational technology platform OneClass, more than 93 percent of students surveyed believe that if classes are held online, tuition should be lowered.

Rising senior communication major Hannah Blosser is one of those students. She launched a petition last week, calling on the university to lower tuition in addition to mandatory fees. In just two days, Blosser’s petition had gained around 100 supporters.

“UMD does not care about its students, we are just dollar signs to them. But maybe, just maybe, if we make enough noise, they’ll have no choice but to listen,” her petition reads.

As a first-generation student and daughter to a single parent of two college students, staying on top of college-related expenses has been particularly difficult for her family.

Blosser, who has also tried to speak to university administrators, has not been able to receive a clear answer about why the university will not issue a discount or refund for tuition and fees. Instead, she says, she has been fed misinformation.

“They’re very unresponsive, no one seems to care. Pines doesn’t seem to be involved in anything,” Blosser said. “It’s a ‘not my problem’ type of thing to them.”

In the coming weeks, she wants to see the university cancel “unnecessary” costs like the athletics fee. She also hopes to see something like a 10 percent tuition decrease.

In 2019, the University System of Maryland voted to increase the next year’s tuition by about 2 percent for in-state students and up to 5 percent for out-of-state students. That was only the latest bump in a series of tuition hikes over previous years. But in June, the system announced it wouldn’t increase tuition or room and board rates for the 2020-21 school year.

Since then, the University of Maryland, Baltimore County — a system institution —  has announced an additional 22 percent decrease in its tuition.

“It just doesn’t make sense to me how other schools with less money and less resources can offer discounts to students, but UMD suddenly is unable to,” Blosser said.

Although Struby understands the financial concerns of the university, she says students aren’t receiving what they’re paying for in an online environment.

“The experience won’t be the same and, even if they attempt to do what they can, the coming months are going to be really telling about whether any of that is going to be effective in making a safe environment,” she said.

Students across the country are grappling with similar situations, launching petitions calling for tuition and fee adjustments at colleges including New York University and Northwestern University. Some students have resorted to filing class-action lawsuits against their universities, arguing that online classes do not provide the same experience and asking for tuition and fee refunds.

Reed has reached out to students at other institutions fighting for fee reductions, in hopes of working together to find different ways to advocate for the cause, she said.

“This is a genuine concern that many students at the University of Maryland have, that I have, and that students across the nation have,” Reed said.

Despite the uncertainty surrounding the fall semester, Reed and Struby want the university to take on more accountability and actively listen to its students as issues arise.

“We know the pandemic has put them in a tough position financially,” Struby said. “What we’re asking for is that they recognize how hard this is for us as students.”