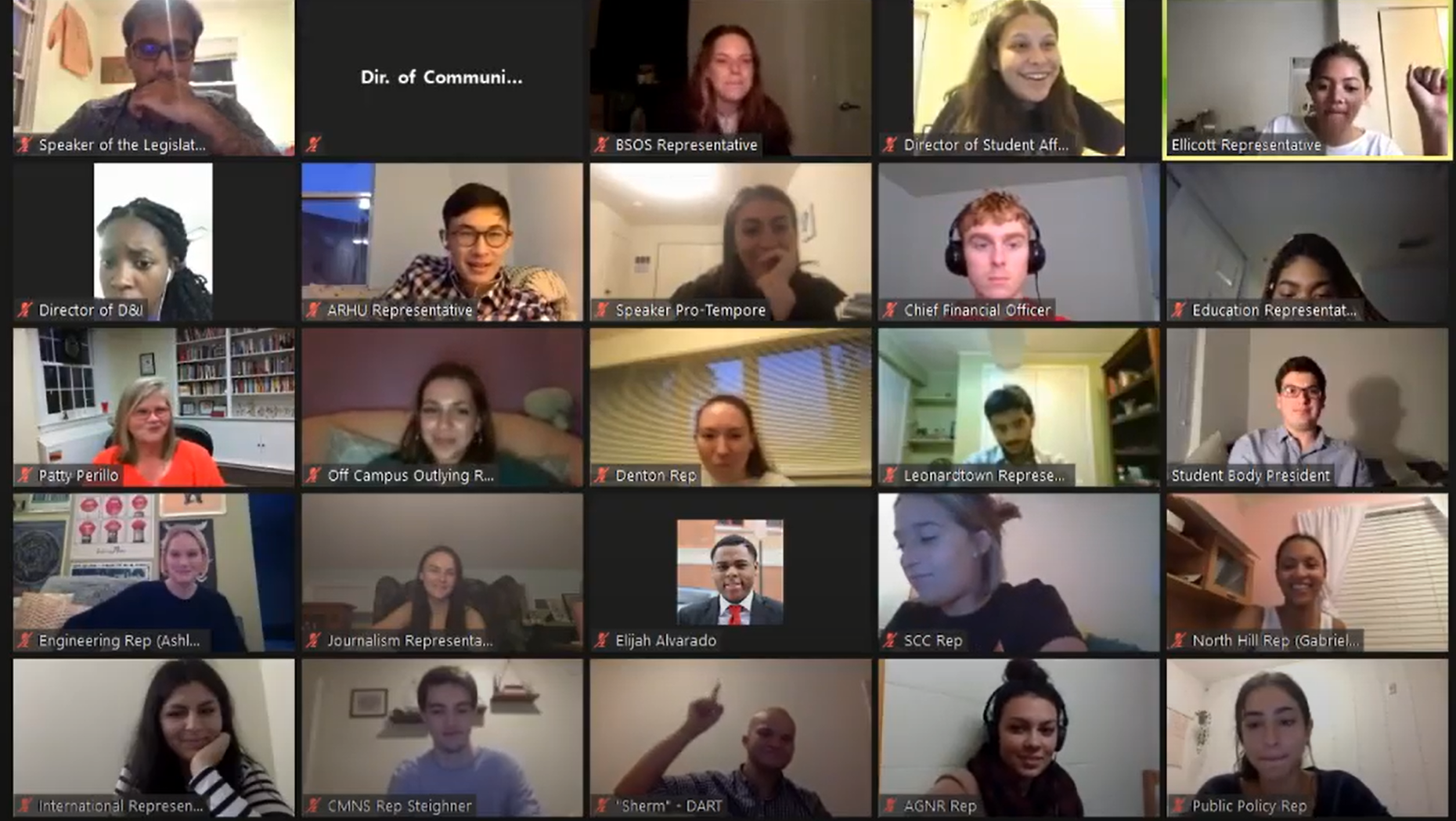 In light of updated guidelines from the University of Maryland’s Student Organization Resource Center, SGA organizers postponed the annual Safety Walk Wednesday night, which was supposed to be held this month.

In previous years, the walk brought groups of students and administrators together to walk around the campus and identify potential safety issues.

On Sept. 10, the SORC issued guidelines in anticipation for the return of in-person learning, which began on Monday. The guidelines stated that all student organization events must be held virtually until Sept. 20. As a result, organizers from the Student Government Association agreed to postpone the walk to ensure the safety of those involved.

Gabrielle Aarons, the walk’s organizer, expects to have the walk during the first week of October, pending approval from the SORC.

“One of my favorite parts about the safety walk in the past has been the ability to actually, physically do the walking next to administrators,” said Aarons, a senior criminology and criminal justice major. “It’s been really different organizing it this way.”

During last year’s walk, several student groups cosponsored the event with the SGA in order to bring on as many students as possible. As a result, they were able to identify uneven sidewalks, broken emergency lights and streetlights and obstacles to proper lighting.

However, this year’s walk will see several changes to minimize the risk of COVID-19. Only student representatives from participating student groups will be in attendance, limiting groups on each route to about three people. In addition, administrators will not be attending, but they will later be able to hear concerns from those on the walk in a virtual meeting, Aarons said.

The walk will also take place as early as 6 p.m., hours earlier than it usually occurs. With the need to socially distance, organizers felt it might be necessary to hold the walk when it’s still relatively light outside. The walk is typically held at night to identify which lights on the campus are faulty.

In addition, none of the walk’s routes will go to remote areas, and police are aware that small groups will be nearby.

Aarons said she’s looking forward to the walk — even though it will look different this year.

“It meant a lot to me to be able to communicate with administrators who are really receptive to still having this event in the safest way possible,” Aarons said. “It’s something that I think is really important.”