What the world will miss after ‘Keeping Up With the Kardashians’ 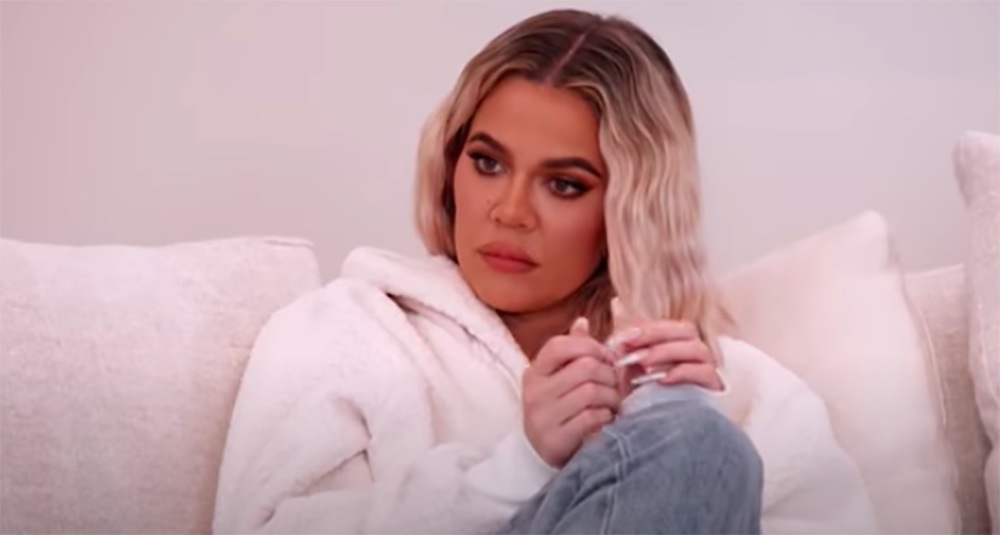 New episodes of 'KUTWK' return to E! on Sept. 17. (Screenshot via YouTube)

Unsurprisingly, 2020 has brought yet another loss, and this time, reality television is the victim. Last week, Kim Kardashian announced via Instagram that the series Keeping Up With the Kardashians will be ending in early 2021. Fans used to think the Kardashian empire was here to stay forever, but now, the 14-year-old pillar of our society’s popular culture is being dismantled.

The reason for its ending remains unclear. Rumors have surfaced that the E! network was unwilling to pay more to keep the series, and the show’s ratings have also declined over the past year. Maybe filming during the pandemic was too complicated to convince the family to continue. E! claimed the Kardashians wanted more privacy, although they aren’t exactly known for passing up the spotlight.

KUWTK created a new niche in reality television to accompany The Real World’s infamously trashy content and The Hills’ painfully scripted scenes. It helped define E! as the first “home” to a celebrity family, like MTV is for the Jersey Shore franchise and TLC became for the Duggars.

Of course, a lot has changed since the show’s beginnings. Just look at the stars’ faces. Before all the plastic surgery, the family was simply known for its savvy matriarch, Kris Jenner, and an infamous sex tape. Now, the Kardashians are some of the most recognized people on the planet.

And we cannot deny that KUWTK’s influence spans far beyond television. Without the show, there is no Kylie Cosmetics or KKW Beauty. The world would have one less runway model without Kendall Jenner. We would be missing clothing brands Good American, Skims and Kendall + Kylie. And where would our Instagram feeds be without the ads for FitTea and SugarBearHair?

Many people equate the Kardashian name with a disturbingly large amount of wealth and superficiality, and rightfully so. Keeping Up With the Kardashians is one big targeted ad that helped make Kylie Jenner the world’s youngest self-made billionaire. The family markets their looks and lifestyle to everyone in the U.S., specifically women. Yet they are so much more than just their dream bodies.

I Am Cait was a documentary series chronicling Caitlyn Jenner’s gender transition. When she came out as a trans woman in 2015, the high-profile family gave many Americans the language to discuss being transgender. It showed her new life and the family’s adjustment, which gave some viewers their first exposure to a transgender person. Caitlyn Jenner’s role in LGBTQ+ media is significant, but there’s no denying that her influence would not be as great if the Kardashian name did not exist like it does today.

In 2018, Kim Kardashian advocated for the release of Alice Johnson, a woman in her 60s who was serving a life sentence for a nonviolent drug offense. Kim’s interest in criminal law obviously elicited its fair share of Legally Blonde comparisons, but she embraced the Elle Woods image. Some critics called her sudden criminal justice advocacy insincere, as it seemed like she became a lobbying force overnight. Still, she continues to use her massive social media platform to bring attention to others in prison for similar offenses. Regardless of people’s views of her, Kim is responsible for actual, tangible change in the system.

The family that is “famous for doing nothing” continues to defy that image completely on its own terms. Kris Jenner leads a female-driven family that remains an outlier to the rest of Hollywood. The men are forced into the background of any Kardashian woman’s life. It’s also significant to note that Tyga is known as Kylie’s ex, Scott Disick as Kourtney’s ex and Lamar Odom as Khloe’s. The Kardashians are the main characters, which is rare for women in Hollywood that are primarily known for their beauty and money.

Moving forward, the world will not be getting as much of a look into the daily life of the family. However, America’s royal family is not going anywhere. They are surely onto the next money-making opportunity and focusing on their successful business spinoffs. They will likely stay among the most-followed people on social media. Fans will miss them on television at this time next year, but they will always be influencers on and off the screen.