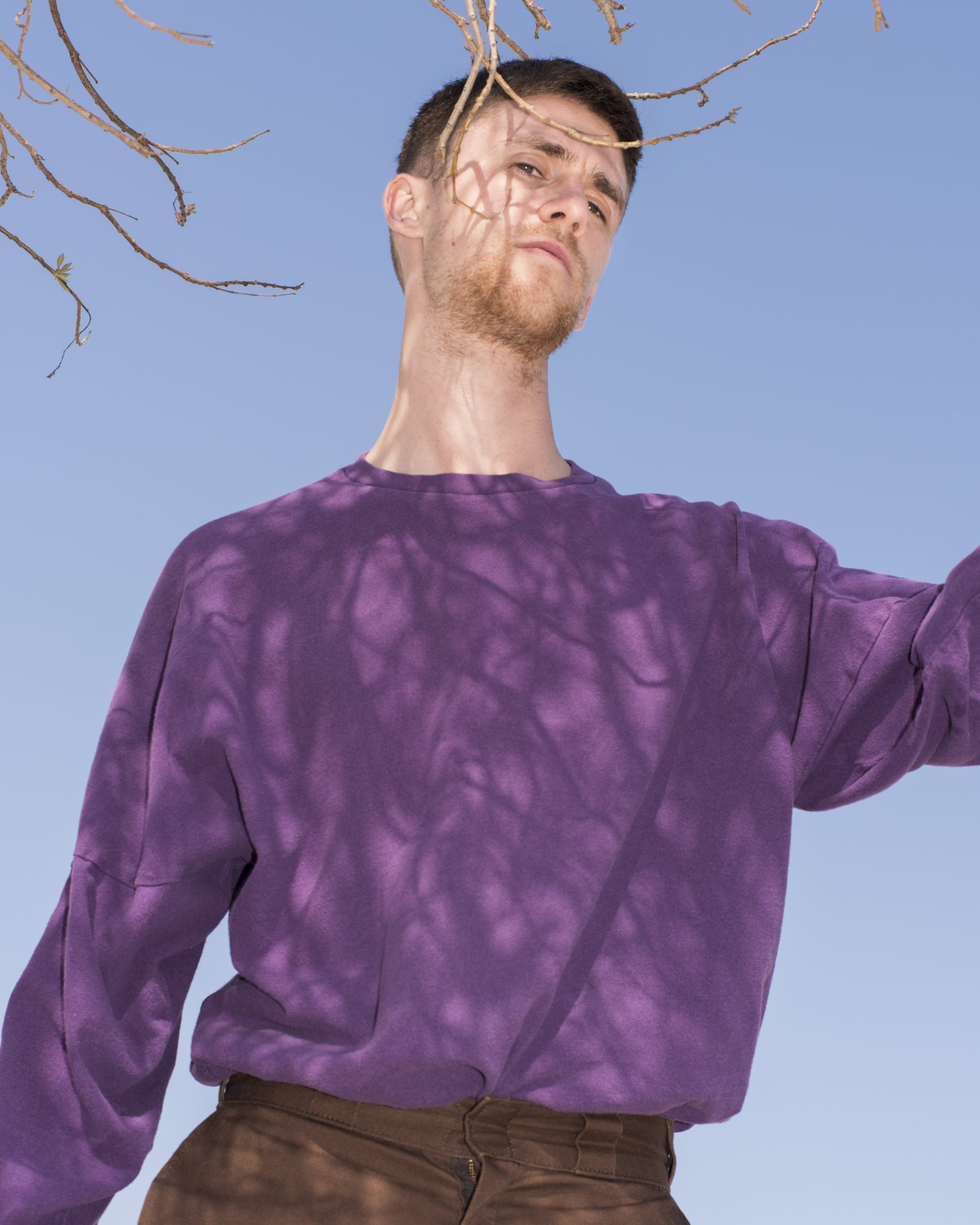 Sven Gamsky, more commonly known as “Still Woozy” to listeners around the world,  doesn’t let genre labels limit him. Gamsky is notorious for creating groovy, trance-inducing tunes with unique production aspects that give him a signature sound. When talking about his new single at a virtual press conference, Gamsky spoke about his new work, his identity as an artist and how he prioritizes himself in his creative process.

“There’s all these different things I want to try,” he said. “So I wouldn’t say that’s indicative of stuff that’s coming. But I’d say that’s a part of a whole picture.”

Gamsky’s new song, “BS,” has two of the primary Still Woozy staples: dreamy synths and harmonizing vocals. What makes this song stand out from others is the twangy guitar and the track’s overall airiness that makes you feel almost as if you’re floating. It’s the type of song you blast during a summer drive with the windows rolled down, winding down a long road.

[Review: SZA did not come to play with latest single ‘Hit Different’]

Most would put Gamsky’s music down as psychedelic pop, but while he thinks genres are a good tool for people to explore music, it’s not really what he’d use to label himself. “I couldn’t ever really describe my own music because I feel like I have so many different influences. It is what it is,” he said.

Gamsky doesn’t want to get stuck because he has too many ideas to just stay in one place. He also doesn’t want fans to get used to one sound. “I want to have space enough to explore and express all of myself. All of the different parts,” he said.

Within his small but diverse catalogue of music, Gamsky has accomplished an impressive amount. He released his debut song, “Cooks,” in 2017, followed by the viral hit “Goodie Bag” that same year. He then released his first extended play, “Lately,” in 2019. Since then, he’s released a few singles and signed on to Interscope Records.

During quarantine, he says he’s had a lot more time to work on music. Gamsky was supposed to embark on a tour, but it was canceled because of the pandemic. While touring, he says he loves to do “rambunctious shit,” recalling the time he crowd-surfed on an inflatable duck during an October 2019 show in Los Angeles.

“The best shows are the shows that have no separation between you and the crowd,” he said. “If it was up to me, I would be in the crowd the whole time just kind of moshing, just interacting.”

But in words of wisdom for up-and-coming artists, Gamsky made sure to mention that it’s not all about becoming famous and getting to crowd surf. He said to focus less on that and more on the music.

Gamsky self-produces all of his music and has been since the inception of Still Woozy. Many things inspire his art, including his fiancée Ami Cooks’ artwork. Cooks has drawn every cover of Gamsky’s music. Her style uses bright colors and thin lines to portray details, like in the cover art for “BS,” which shows a creature with multiple open doors and miniature creatures on its head. In the music video, the end shows Cooks, surrounded by art supplies, putting the finishing touches on the piece she’s working on.

Gamsky’s music is a coping mechanism. “I definitely have emotional stuff that I’m working through and it just kind of helps — my goal is to create more of a safe space to get a little break from yourself or whatever you need,” he said.

When listening to a Still Woozy song, you can definitely escape and get lost, albeit just for a little while. While Gamsky doesn’t expect there to be just one way for people to experience his music, he does put in little Easter eggs that listeners can only hear with headphones.

“I love playing with sounds and textures. It’s so much fun to make beats, basically, and just create something outta nothing,” he said. “Building from the skeleton outward and building the muscles and as it takes shape — it kind of always just blows my mind a little bit.”

Because of his perfectionism, Gamsky believes if someone else produced his music, it wouldn’t sound like his own songs.

“I feel like the beautiful part about self-producing is that you’re just curating all these sounds for people. And maybe that’s why it feels like a unified whole is because this is all my particular lens, my taste,” he said. “And you’d lose that if you were constantly working with someone else or getting beats produced for you.”