The NBA shook up social justice in sports. Now what? 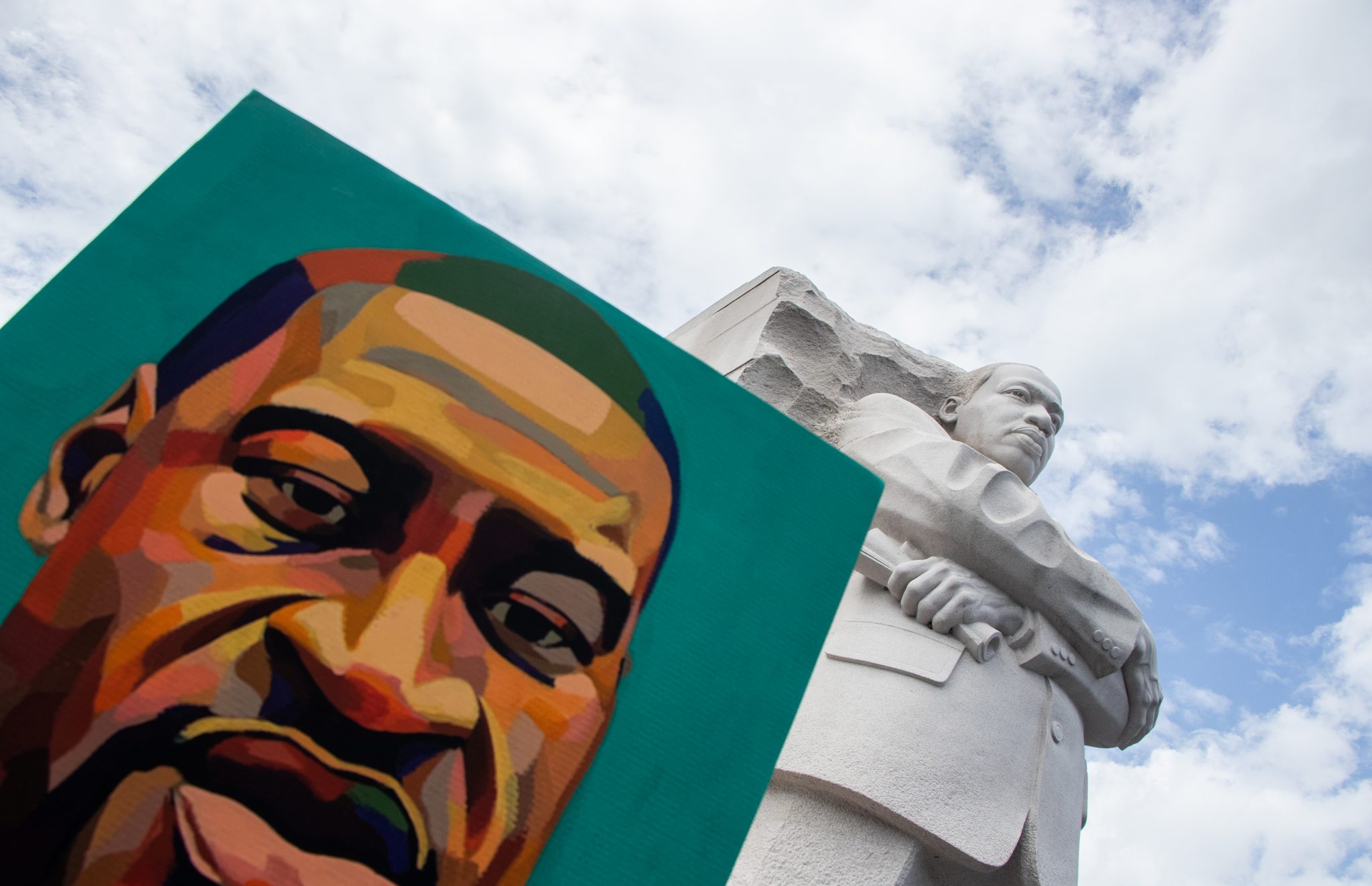 Something was stirring last Wednesday before Game 5 of the first round of the NBA playoffs between the Milwaukee Bucks and Orlando Magic. For a while, it was only whispers and confusion. The teams hadn’t left their locker rooms. There were rumors that the game wouldn’t be played and that this had something to do with the shooting of Jacob Blake in Kenosha, Wisconsin. Nobody knew for sure what was going on, only that something was going on.

A week later, we now know that it wasn’t just about Jacob Blake. It was about a much larger message.

Professional basketball has never been a stranger to large-scale social statements: Of all the professional sports leagues in the United States, the WNBA and NBA have been at the forefront of allowing their players a public platform to express their views on everything from gun violence to the Black Lives Matter movement, standing in stark contrast with leagues such as the NFL, which had widely clamped down on these kinds of statements on the field.

But just because basketball is the more progressive of the major sports, it doesn’t mean it’s perfect. Prior to the season, players were allowed to pick one of various social justice statements to put on the back of their jerseys. However, they were required to pick from a predetermined — and fairly limited — list. So, for example, players could display the message “Say Her Name,” but couldn’t display the name “Breonna Taylor.” They could say “say her name,” but they couldn’t actually say her name.

Which leads us to the protests that happened over the past week. The Bucks and Magic may have been the first teams to boycott their game, but the reaction was swift — all NBA games that day were suspended, and in the following days, various other sports teams, including most notably those in the MLB, refused to play their games in solidarity with the movement.

It shouldn’t come as a surprise that the NBA has been leading the charge. In addition to being the most racially diverse of the four major professional sports leagues in the United States, the NBA also has the highest percentage of Black athletes. It only makes sense that some of the most famous — and most powerful — Black athletes in the country are using their platform to promote the protection and equality of the men and women who have been systematically oppressed and killed in unconscionable numbers (even if the WNBA first led the charge).

So, a bunch of teams refused to play. What’s the big deal?

Well, for one, an increase in visibility and permeation of the messages that have been percolating in American society for years, have recently gained an increase in general support in the wake of George Floyd’s murder. The sheer number of police shootings in the past year alone have largely turned public opinion in favor of these movements, even if they remain controversial.

[When grades don’t matter, what does?]

But the ramifications of what the players have done to this point are being felt around the world of sports. In addition to the aforementioned MLB protests, major Black players from the NHL, including Ryan Reaves and Pierre-Edouard Bellemare, have spoken about their experiences with systemic racism and have organized protests of their own. The NFL, whose response to Colin Kaepernick’s protests a number of years ago has been referenced in the wake of the current protests, have responded positively to the increase in social justice awareness, even as Kaepernick remains essentially blacklisted.

In a much broader sense, though, millions of Americans who have been watching the return of professional sports have been forced to acknowledge the messages that players have been sending. It was only a few weeks ago that sports returned to active play, and as the players made clear last week, they are willing to stop once again. Only this time, it won’t be because of COVID-19.

It wouldn’t be unreasonable to see protests continue, especially considering the almost daily occurrences of extrajudicial killings that are now impossible to ignore. Sports fans are being forced to pay attention to issues they may have been able to brush aside before. Whereas prior movements could have been trivialized as strictly political, with detractors arguing that sports should be kept separate from social movements, now the politics have become pervasive in even the safest of spaces. Athletes have made it clear: There will be no alternative. There will be no sports without justice.