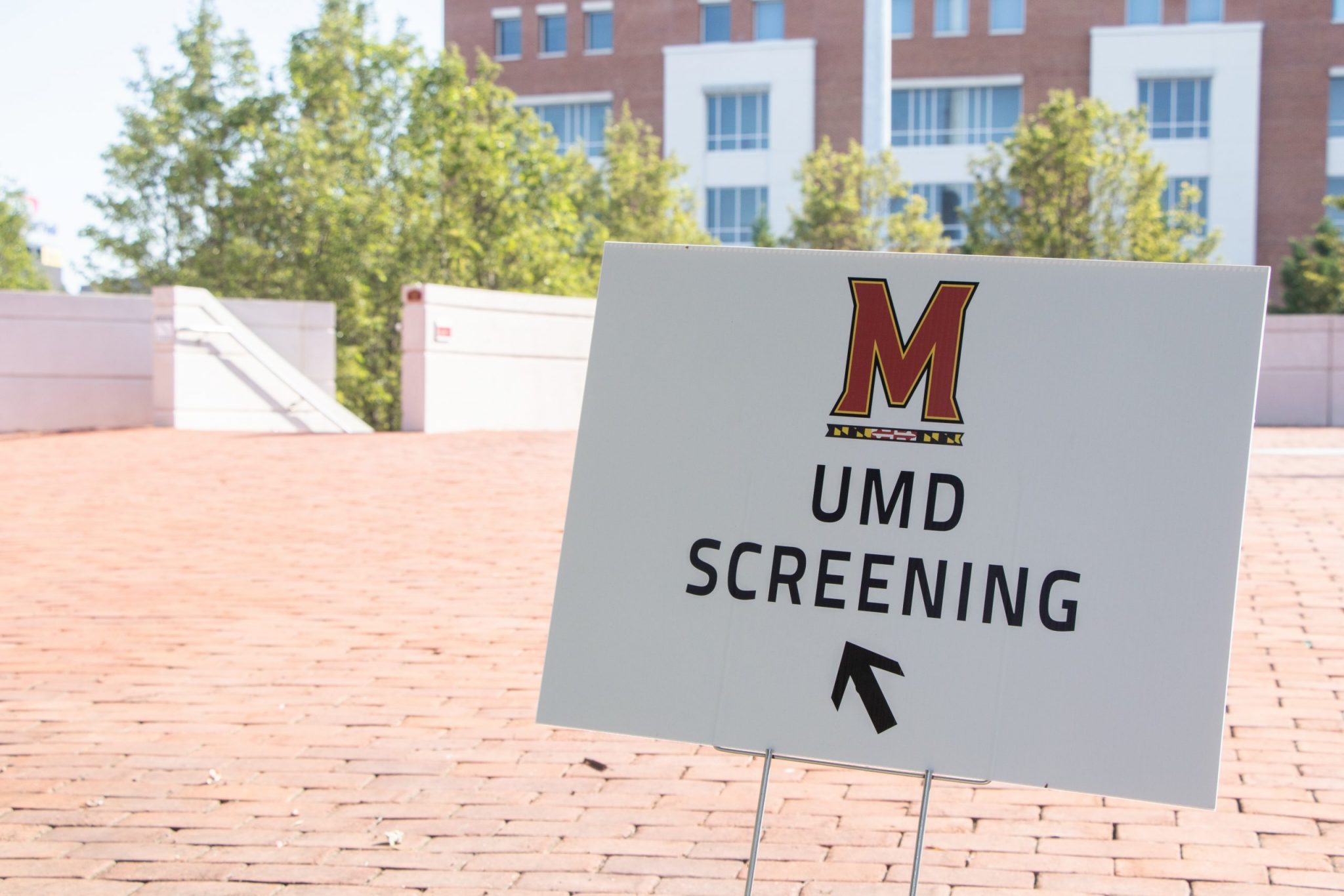 “The most recent testing results have revealed an uptick in positive tests among Maryland student-athletes,” athletic director Damon Evans said in a statement. “Out of an abundance of caution, we are temporarily pausing all workouts for our programs.”

The school conducted 501 tests of athletes on Aug. 31 and Sept. 1, the department announced, for a positivity rate of 9.2 percent. It tested athletes from all sports, per a Maryland athletics spokesperson, and it plans to test all athletes again on Sept. 8.

The department last released testing data on Aug. 4. At that time, there were just 12 positive results out of 964 tests taken between June and July. That cumulative number has now spiked to 63 positives out of 2,191 tests. This university releases results on a department-wide basis, and it is unclear how many are related to football.

The fall season was originally postponed on Aug. 11 without a clear date on when the campaign might resume. Since then, the conference has seen a wave of complaints, urging it to begin play as soon as possible. Among those was President Trump, who reportedly spoke with Big Ten Commissioner Kevin Warren in an effort to resume play.