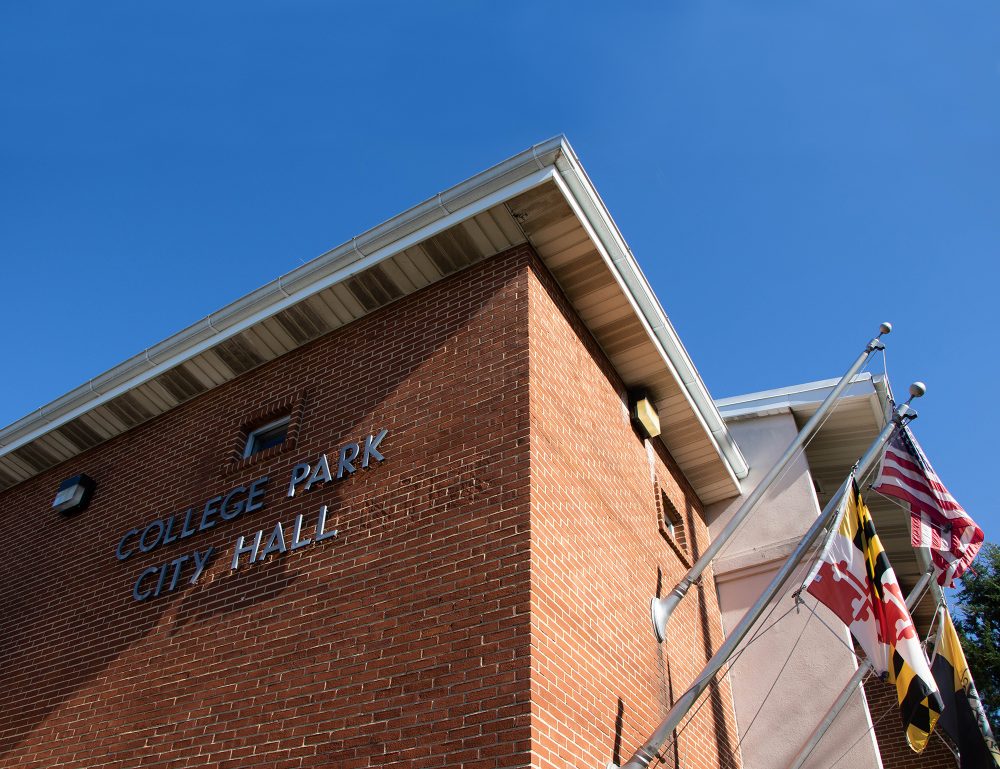 Days after the 50-person limit on gatherings in Prince George’s County went into effect, the College Park City Council discussed how the restriction would be enforced in the city at its Tuesday meeting — just weeks before classes are set to start at the University of Maryland on Aug. 31.

Prince George’s County Executive Angela Alsobrooks announced the new restriction at a Friday press conference, citing an uptick in county COVID-19 cases as motivation for the tightened regulation. Under the original restrictions that came with Phase Two of the county’s reopening plan, a maximum of 100 people were allowed to come together for social gatherings in the county.

Gatherings — including events that take place in a private home, such as house parties — are still restricted to one person or family unit per 200 square feet.

County and university police, along with county health officers, will all be able to enforce the limit on gatherings, Suellen Ferguson, the city’s attorney, announced at the meeting. Bob Ryan, public services director, told residents calling 911 would be the best way to violations of these orders.

Those who knowingly violate the new order could receive a $5,000 fine, Mayor Patrick Wojahn reminded residents. They could also be sentenced to up to a year in jail in addition to or instead of the fee, he said. And, Ferguson said, students who violate the orders will be reported to the university’s Office of Student Conduct.

County and university police officers also have the authority to diffuse a crowd in violation of the order, Ferguson said.

Alsobrooks has also said the county’s “COVID-19 Ambassador Compliance Team” is continuing its unannounced visits to businesses to ensure they are abiding by local and state mandates.

Tuesday’s meeting also came after Maryland Gov. Larry Hogan expanded the state’s mandate on masks: Now, all residents older than 5 must wear a face covering while indoors in public spaces and outdoors when social distancing is not possible.

With many questions surrounding COVID-19 guidelines and orders, many council members stressed the importance of maintaining a comprehensive and unified communication system to keep students and residents informed about how virus safety protocols pertain to themselves and their neighbors.

“There may be places in which county requirements differ from state requirements, but we need to figure out a way to not get people caught up in that confusion,” District 3 Council member John Rigg said.

Wojahn also highlighted steps the council could take to reduce crowding and density in single-family rental properties, suggesting that staff might consider increasing penalties for overcrowding such properties. They might also consider revoking occupancy permits of landlords egregiously violating those rules, he suggested.

“I do think that we need to impart the seriousness of the circumstances on the landlord population as well,” Wojahn said.