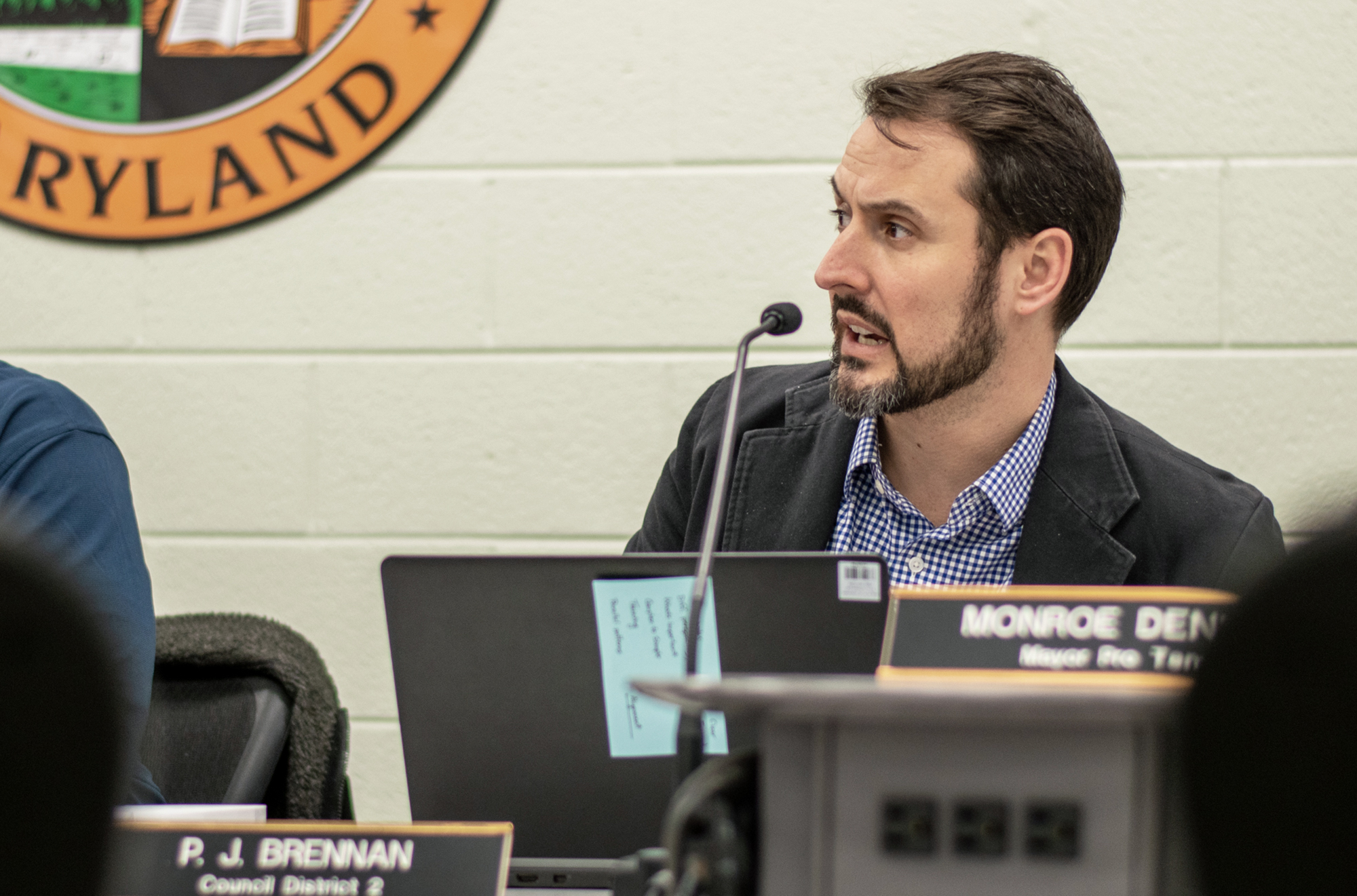 District 2 Councilman P.J. Brennan announced his resignation from the College Park City Council Wednesday, saying he and his husband have found a new home in Calvert Hills — a neighborhood located in the city’s third district.

“I’m just looking forward to putting some time … that I would normally dedicate to the council back into my family and building our new home,” Brennan said. Brennan and his husband have two children and two dogs.

Brennan has served on the council since 2014, and he said, he’s always loved it. Meeting his neighbors and learning about the unique challenges they face made his experience especially enjoyable, he said. He also met a wide range of people who helped teach him about College Park’s history during his time on the council, he said.

Not only did he interact with College Park residents, Brennan said he also met with leaders at a state, county and local level — something he called “really wonderful.”

Reflecting on his six years on the council, Brennan said he is especially proud of advancing the city’s partnership with the University of Maryland over the course of the new City Hall project and helping to hire Scott Somers, the current city manager. Brennan said Somers has played a vital role for the city during the coronavirus pandemic.

“During this time of transition with a lot of development going on and our new city hall coming through, a lot of what’s going on … In our current budgetary position is all because of him,” Brennan said.

Somers called Brennan a “great asset” to the city in an email and wrote that his leadership would be missed. The fact that Brennan and his family will remain active members of the community makes him very happy, Somers wrote.

As for the future, Brennan said he is unsure whether he’ll run for council again. Though he’s looking forward to taking time off, he said, “anything’s possible.”