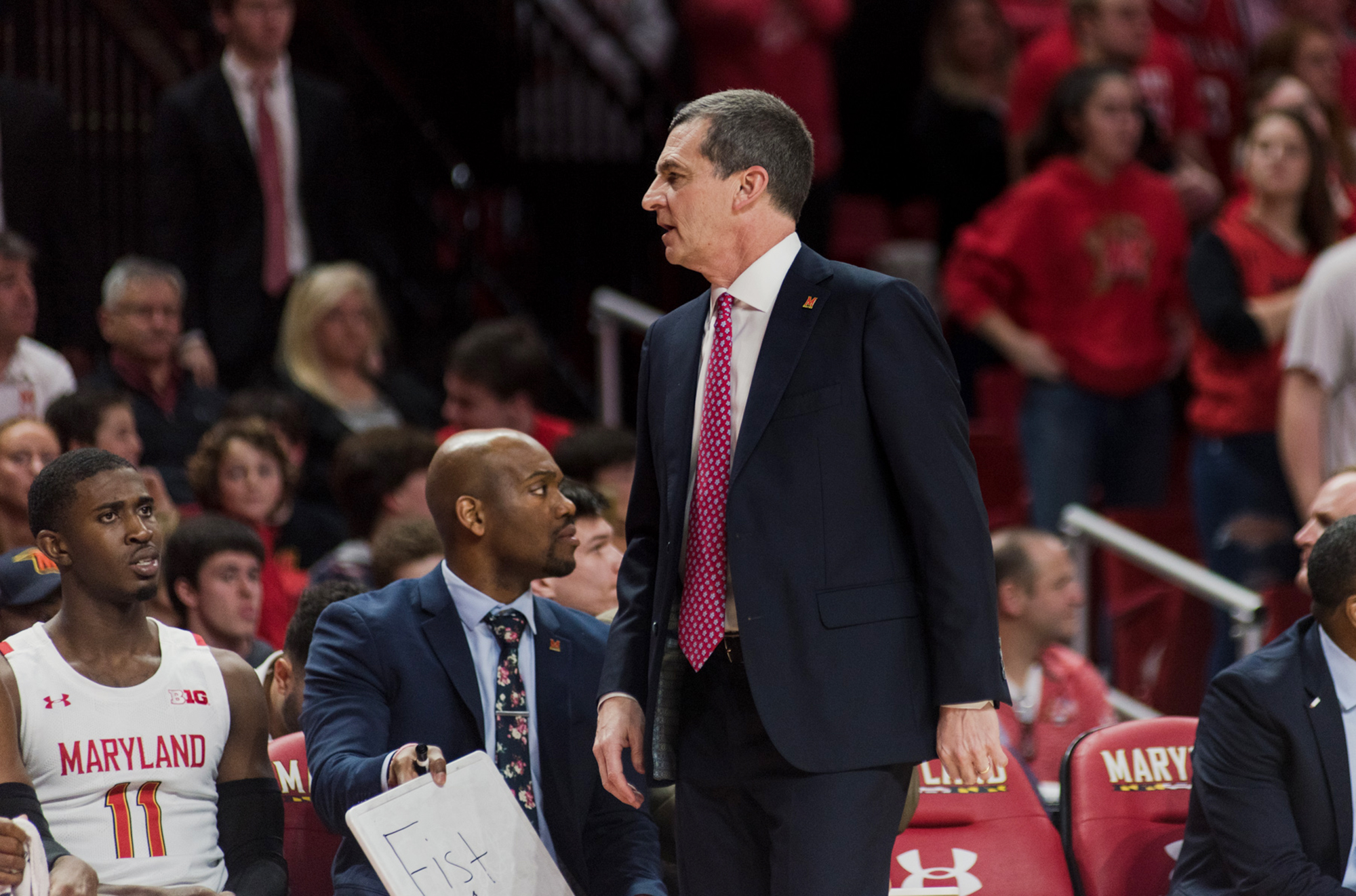 For many, moving over 500 miles away from home while in high school would be a big adjustment. For Maryland men’s basketball commit Ike Cornish, it wasn’t quite the change he was expecting. The 6-foot-6 guard from Baltimore transferred to Legacy Charter Early College in Greenville, SC ahead of the 2019-20 school year, his junior year.

“At first I thought I would be homesick a lot, but it was pretty good,” Cornish said. “I wasn’t too homesick. I only came home about three times during the actual school year. But it was a good adjustment. I feel like it helped me mature in basketball and off the court.”

The Baltimore native committed to the Terps on June 10, joining Julian Reese as the two current members of the 2021 recruiting class.

When Cornish and Reese enroll at the University of Maryland and take the court, it won’t be the first time that the two are teammates. The two played together when they were in the seventh grade, and have remained close ever since.

“He’s [Reese] my guy. We played together back in seventh grade,” Cornish said. “We talk all the time, and we know that we can come in and make a big impact. Sometimes we try and get in the gym together since we’re both in Maryland now. We stay in touch and we’re getting closer and closer every day.”

With Maryland’s current scholarship situation, the expectation is that Cornish and Reese will not be the only two members of the 2021 class, and Cornish is actively working on bringing in multiple new faces. Cornish is AAU teammates with two Maryland targets, Jalen Warley and Jordan Hawkins, who he is personally recruiting. He feels that since he’s committed to the Terps, he can give better insight into the program and help Warley and Hawkins make their decisions.

Cornish, who’s had his game likened to Zach LaVine and Cam Reddish, originally planned to commit on August 21, his birthday, but felt that there was no point in waiting since he knew where he wanted to play.

As a kid, Cornish viewed Maryland as a dream school. More recently, his friendship with Darryl Morsell and Jalen Smith helped him make the decision to commit to Maryland. Morsell and Smith were teammates with Cornish’s older brother, Josh, and got to know him well.

Although he has a while before enrolling and officially becoming a Maryland Terrapin, Cornish is excited to get to College Park and put on a show.

“Maryland fans, just know that when the class of 2021 gets there, it’s going to be a movie,” Cornish said. “We’re all going to be ready to put on a show.”