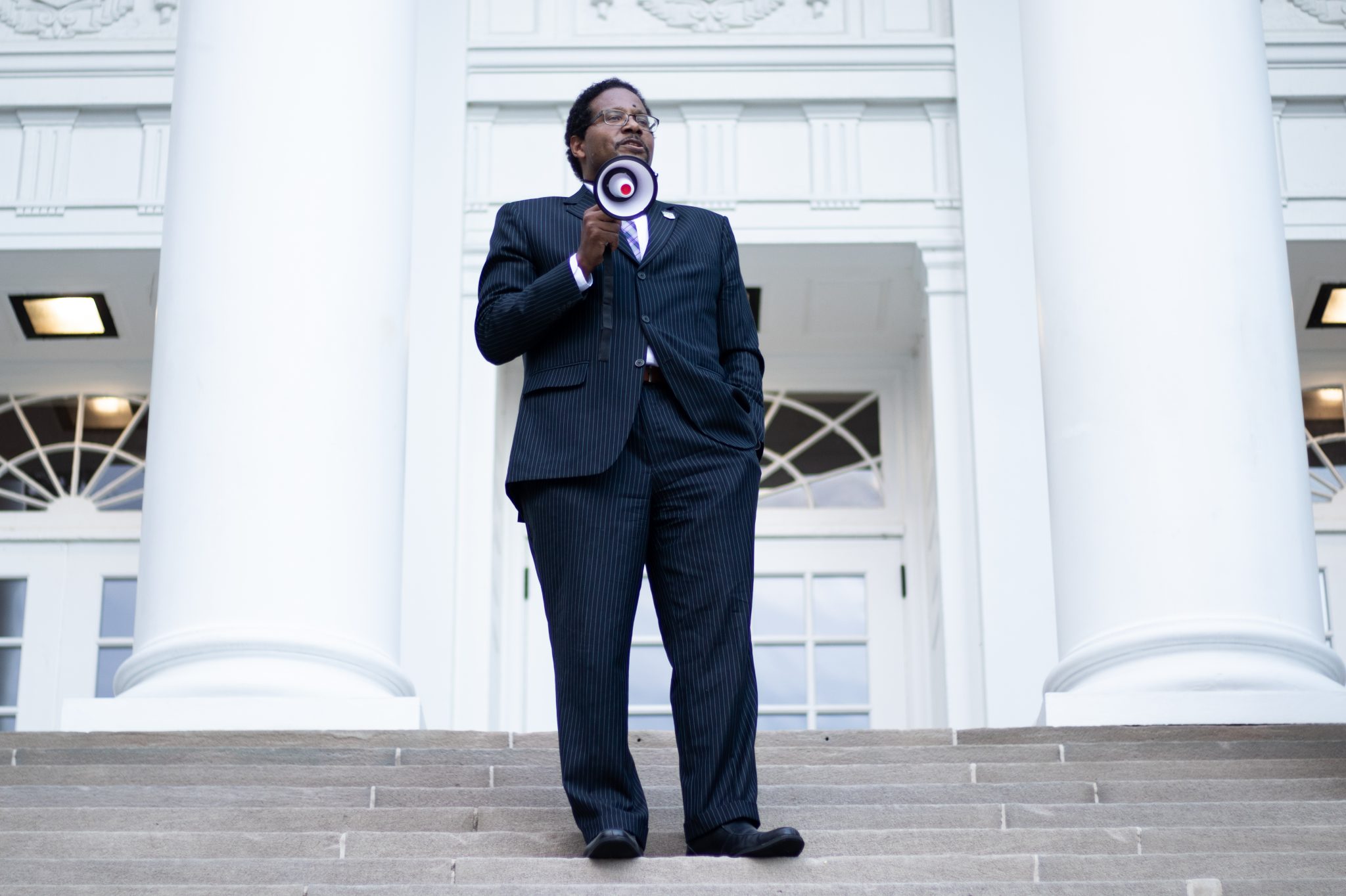 Darryll Pines knows that when he becomes the University of Maryland’s 34th president on Wednesday, he will be assuming the role at an unprecedented moment in the university’s history.

In an interview with The Diamondback, he called this time the “colliding of two pandemics” — one being the novel coronavirus outbreak and the other being systemic racism.

More than 126,000 Americans have died from the coronavirus, and the unemployment rate has reached the highest level since the Great Depression. And since the police killing of George Floyd, a Black Minneapolis man, on May 25, there have been protests across all 50 states against police brutality and institutionalized racism. The pandemic has also disproportionately devastated Black and brown communities.

Pines, who will be the university’s first Black leader since the 1980s, said that these events have helped shape his initial goals as president. His main goal for the fall, he said, is ensuring that everyone on campus is safe and healthy.

“We must take this moment to create a better community at the University of Maryland. We must use the bully pulpit of higher education to reimagine ourselves,” he said.

At this university, much remains unclear about what the fall semester will look like as the campus reopens. The university has announced that there will be reduced capacity in dorms and dining halls and that courses with more than 50 students will likely be held partially online, but a comprehensive list of which specific classes will be held in-person has yet to be released.

In recent weeks, university students and alumni have also increasingly called for the university administration to do more to support marginalized communities on campus. Petitions advocating for increased funding for the African American Studies department and the defunding of the university’s police department have garnered thousands of signatures.

When Pines assumes the role of president Wednesday, he will announce a series of actions to support marginalized communities and address other campus issues, he said.

Last week, Pines attended a Black Terps Matter protest on the campus, where students demanded action against institutional racism at the university. At the protest, Pines said that students “will like” what his announcement on Wednesday will entail.

“Often, it’s the case that you think administration doesn’t care,” Pines said when discussing his rationale for attending the protest. “It’s just important from the perspective of solidarity.”

The importance of solidarity is something that Pines has emphasized since February, when he was announced as the next university president. As dean of the engineering school — a position he has held since 2009 — Pines worked directly with students. Now, he hopes to have similar connections with the student body, albeit in a different position.

“It’s like an open-door policy,” Pines said in an interview with The Diamondback in February. “I hope they will feel that they have an advocate in the president’s office.”

The coronavirus pandemic has also affected Pines’ preparation for his new role. Most of his onboarding has taken place virtually — something he said he didn’t originally expect.

During the transition, Pines has met with Student Government Association President Dan Alpert and senior staff members, among others, to help set a plan for what he hopes to tackle first as president, he said.