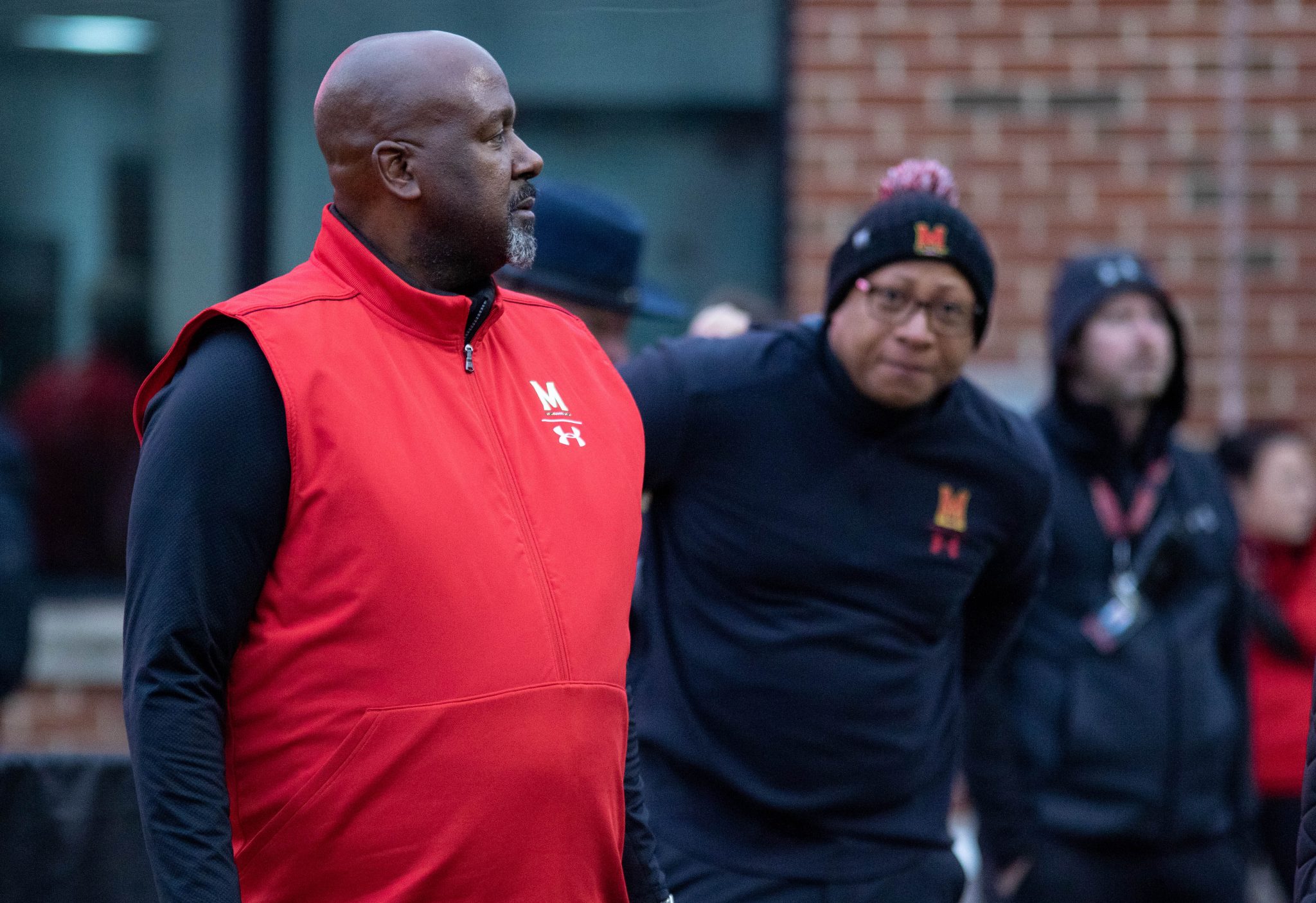 Baker fills a void left by Cory Robinson, who departed the Terps in March to join the New Orleans Saints as a defensive assistant.

“Henry is a former Terp so I know he feels the same way I do about returning his alma mater to a high level,” head coach Mike Locksley said in a release. “Henry was a well-respected leader as a player and he will add value to our staff as a proven teacher, mentor and recruiter.”

Baker will be tasked with shoring up a Maryland secondary that was among the worst in the Big Ten in 2019. The Terps allowed a league-worst 271.3 passing yards per game and gave up 34.7 points per game, the second most in the conference.

He will also have to replace Robinson as one of the Terps’ top recruiters, a role Locksley believes Baker can fill.

“He’s the son of a well-respected high school coach from South Jersey and his ties and connections in that area should be invaluable for us,” the second-year head coach said.

This is not Baker’s first stint in College Park. The new coach played for Maryland from 1994-1997 and was a two-year starter as a defensive back. After his playing career, Baker returned to the Terps in 2001 as a recruiting intern and again from 2008-2009 as an assistant coach working with the secondary, linebackers and special teams.

Baker spent last year as the assistant defensive backs coach with the New York Giants and was previously the cornerbacks coach at Delaware, North Carolina and Rutgers.