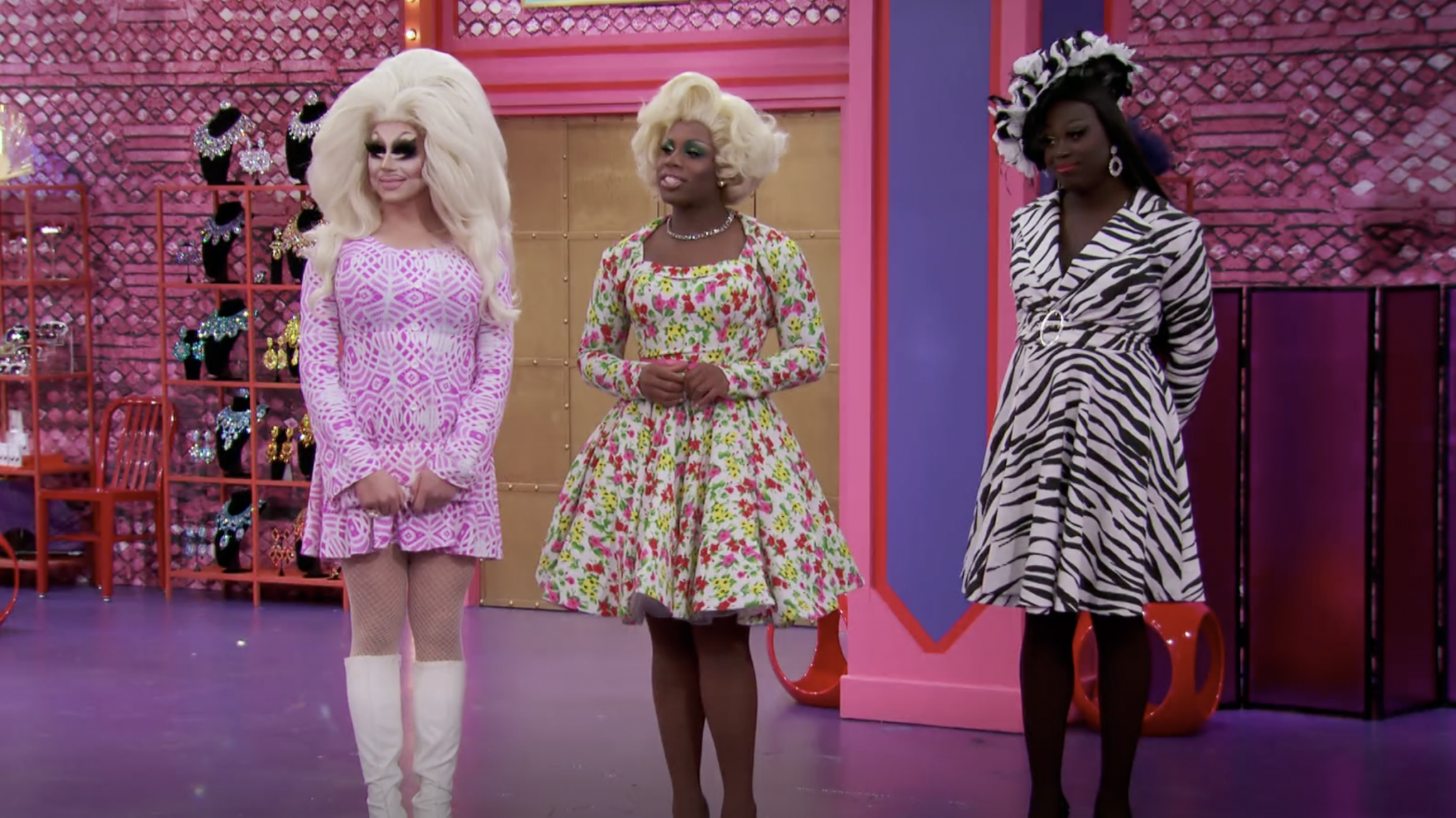 After watching three and a half hours of RuPaul’s Drag Race on Friday night, I felt only one thing — fatigued.

Although I could debate and discuss Drag Race for hours on end, the newest iteration to the franchise, RuPaul’s Secret Celebrity Drag Race, feels exactly like I did.

Sandwiched between an hour-and-a-half regular episode and a 30-minute after-show segment of Untucked, it took awhile for me to even warm up to the premise.

The three “celebrities” — a term used lightly — must get into quick drag and then be paired with a mentor. Connor was paired with Trixie, Fowler was with Bob and Tortorella was with Monet.

Each celebrity comes up with their own drag name and then prepares for “Snatch Game,” a staple challenge of the show where they must impersonate (other) celebrities and respond to off-the-wall questions with the funniest answers they can drum up.

I will admit that the idea of Celebrity Drag Race seems honorable on a surface level: Having some straight men, and one nonbinary person, come into the Werk Room to put on makeup and single-handedly defeat every gender stereotype in the process seems quirky and cool.

However, is this the best way to do it? Straight men shouldn’t be bothered by other men getting into drag. But, do they deserve to be a part of the spotlight to prove that point?

I will commend the special for the inclusion of Tortorella, who is nonbinary. During the program, they wanted their drag persona, Olivette Isyou, to not abide by the norm of queens “tucking” to appear more feminine.

However, this seems like a half-assed effort, as the show has failed to properly represent nonbinary and transgender performers in the actual competition cycles for seasons on end now. While representation of any sort is appreciated, it simply does not feel like enough. If RuPaul can bring a nonbinary person on TV, he can bring one in for a deserved chance to compete for a Drag Race title.

Also, although it was nice to see some returning faces on the screen, their role in the drag transformations of these newbies remains unclear. While they gave them advice and suggestions for the episode’s challenge, it doesn’t seem like they offered much else.

This may have been wrong of me to assume, but I thought they’d at least help out with the contestants’ makeup. But Monet X Change tweeted that Shannel of season 1 and All Stars 1 was the artist behind Tortorella’s transformation.

It seemed odd, but I felt like the celebrities brought on would at least be bigger names than the returning Drag Race girls. But, at least for me, that wasn’t the case.

After the challenge, the three contestants — Tortorella as Olivette, Connor as Babykins La Roux and Fowler as Miss Mimi Teapot — had to lip-sync the house down to Madonna’s “Express Yourself.”

While Fowler clearly had not learned the song, Tortorella and Connor gave it their all, with Connor ending the song in a groan-evoking split. Connor was then crowned the winner of the episode, and $30,000 was given to the charity of his choice. Fowler and Tortorella each had $10,000 donated to their chosen charities as well.

I can’t lie and say that I didn’t laugh out loud that the amount of money given away for one episode of Celebrity Drag Race was half of the total prize money that people have gotten for winning an entire regular season.

While I’m all for expanding the word of drag so that everyone can revel in the joy and kindness that it brings, that should not come at the cost of compromising the spotlight of drag performers who’ve been doing this for years.