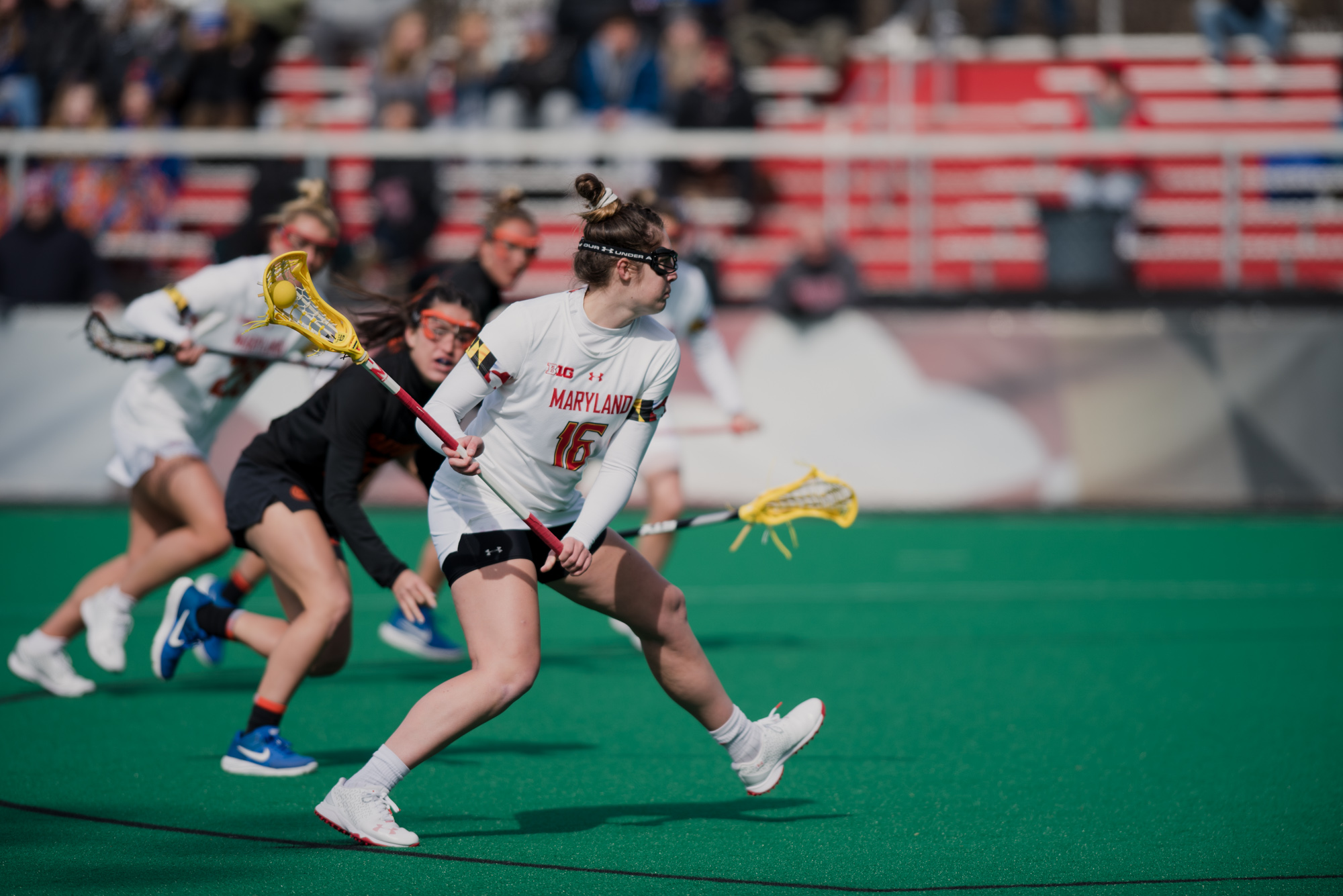 Attacker Kali Hartshorn will not return for a fifth season with Maryland women’s lacrosse, the team announced Thursday.

“After a long month of deciding what I wanted to do, I have decided not to return to Maryland for a fifth year,” Hartshorn said in a statement. “This decision was much harder than I ever could have imagined.”

The senior elected not to use the additional year of eligibility granted to spring sport athletes following the cancellation of athletic events due to the coronavirus pandemic. Hartshorn joins defender Meghan Doherty in forgoing her additional year. Doherty announced she would not be returning for the 2021 season on April 1.

Hartshorn broke into the Terps’ lineup early in her career — starting 71 of a possible 73 games since arriving on campus in 2017. Over her four years, she made a massive impact at the draw circle, tallying 421 career draw controls, second all-time for the Terps. Before the season was cut short, she was on pace to break the school record held by three-time Tewaaraton Award winner Taylor Cummings.

Hartshorn was a 2020 Inside Lacrosse Preseason All-American, 2019 All-Big Ten selection, 2019 Second Team All-American and Tewaaraton Nominee. She was a five-time Big Ten Freshman of the Week in 2017, a season that culminated in a Big Ten Freshman of the Year honor. Over her four years, Hartshorn won two national championships and was a crucial piece in Maryland’s undefeated 2017 campaign.

“Words cannot describe the feeling of putting on a Maryland jersey and living out what seemed to be an unrealistic college career,” Hartshorn said in the statement.