For Cathy Reese and Maryland women’s lacrosse, early end of season is “tough to process” 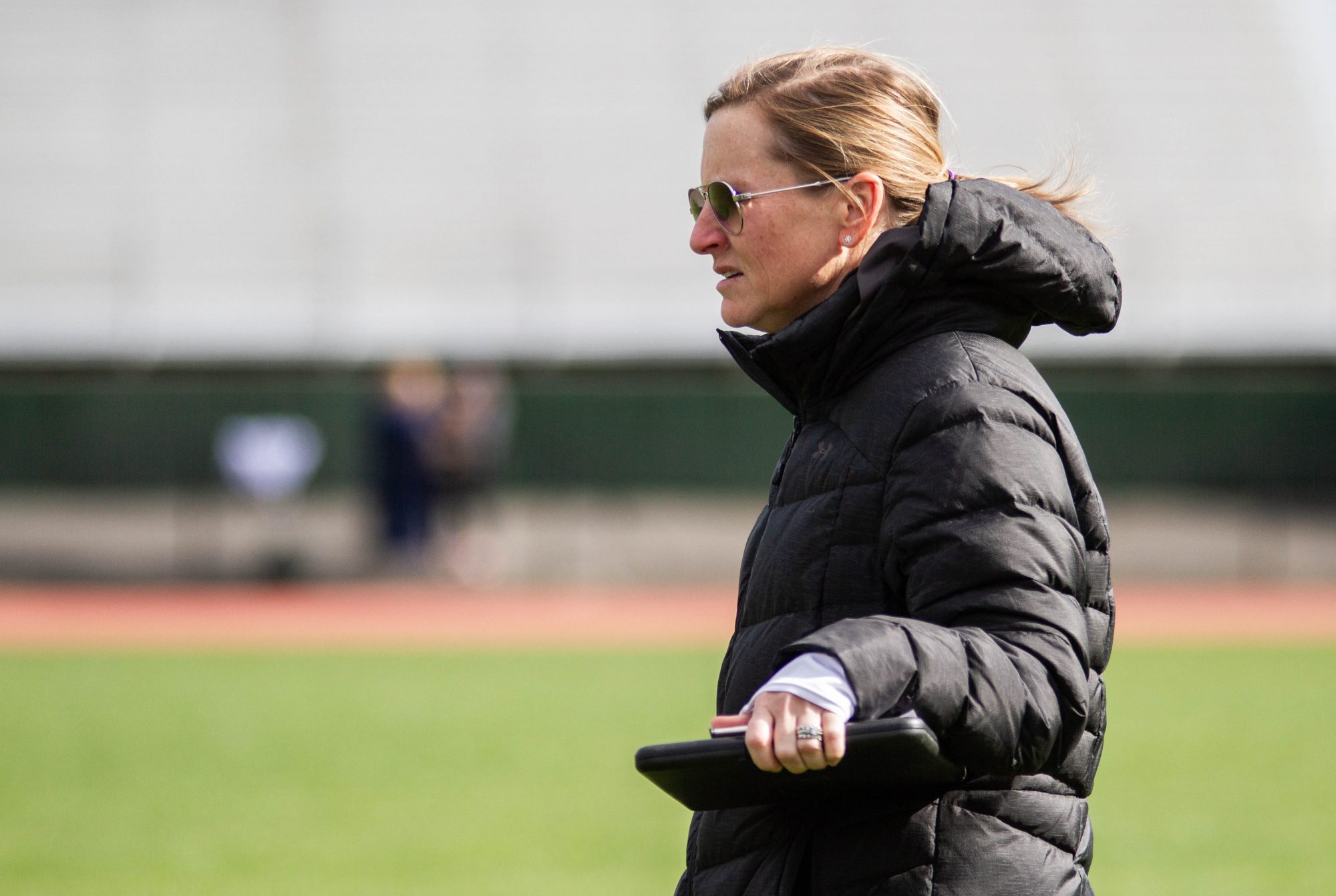 Maryland women’s lacrosse had its season cut short Thursday after the Big Ten canceled all athletic competitions through the end of the academic year due to the COVID-19 pandemic.

“It’s tough to process and see that end for all of your players,” coach Cathy Reese said in a phone call. “At the same time we understand what’s going on. We understand that the health and safety of all the students and the student-athletes and the personnel and everyone that surrounds the program is first and foremost important. This is something we all need to take very seriously.”

The Big Ten wasn’t the only conference to cut short its spring sports.

The Ivy League was the first to cancel its spring sporting events on Wednesday. And later on Thursday, the NCAA announced all spring championships would be canceled.

“As we’ve watched the last few days unfold, everything has been operating from minute to minute,” Reese said. “These changes have been developing nationwide through the world of athletics.”

For Maryland women’s lacrosse, this puts an end to its title-defending season, after playing six of its 17 planned games.

Coach Reese said that when she spoke with the team today, it was a priority for her to make sure the seniors were honored properly after possibly having their final year of eligibility end early.

“We don’t know what the future holds,” Reese said. “We don’t know if there is a possibility to play and if not, whatever path that happens, we can celebrate the great four-year career that they did have here.”

“They’ve had so many amazing, memorable moments,” Reese said.

Reese’s final words for her team were about the memories they were able to share and how important the experiences they had would mean to them.

“They learn how to be good leaders and good teammates,” Reese said. “They’re just a super group of strong women that are going to do awesome things in whatever path they choose.”