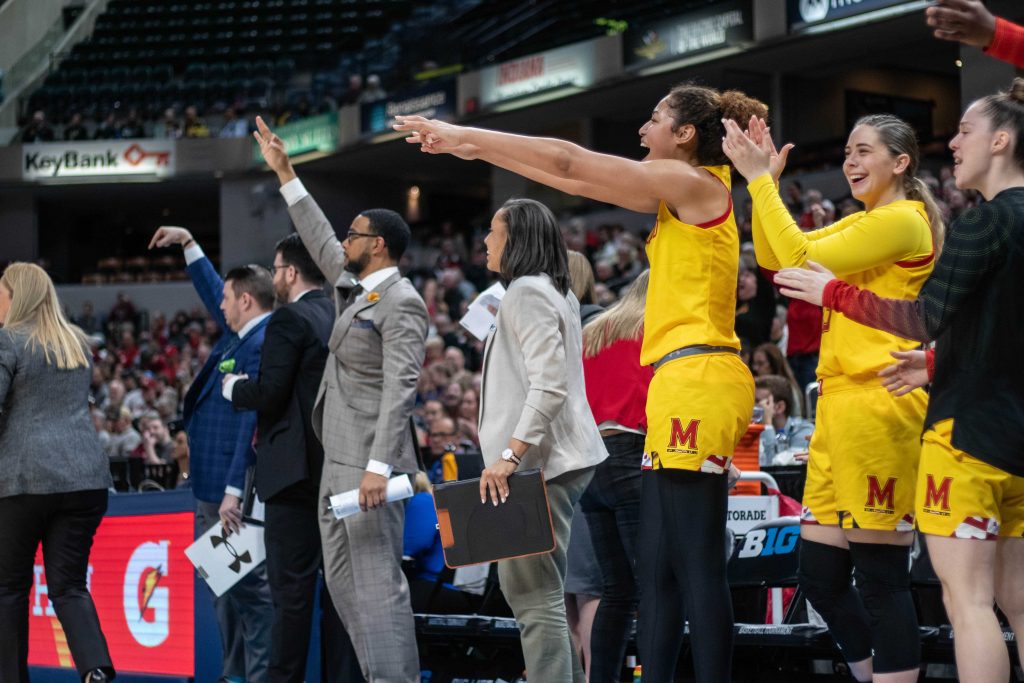 “Huge congrats for [Robinson] as he continues on to his next journey at Ole’ Miss,” coach Brenda Frese tweeted on Wednesday.  “It’s been one incredible ride with so many nets that we have been able to cut down together. Our family will miss you. #foreveraterp.”

Robinson joined the Terps in July 2014 and helped the program earn a 179-27 overall record and go 92-12 in conference play ever since. Maryland won five Big Ten regular-season titles and four conference tournament championships with Robinson, as well as a Final Four appearance in 2015.

[Read more: For Blair Watson, this season was the culmination of a journey back from a knee injury]

“I am so excited that Coach Shay has made the commitment to join our staff here at Ole Miss,” coach Yolett McPhee-McCuin said in a statement. “Coach Shay has high character, and he has elite player development experience at a championship-caliber level. He is a master communicator and has a brilliant basketball mind. … I believe he is a home run hire for our program and a significant piece of our foundation.”

In his six seasons with Maryland, four players were drafted into the WNBA, including Laurin Mincy, Brene Moseley, Shatori Walker-Kimbrough and Brionna Jones.

Robinson joined the Terps following one season as an assistant coach at Kansas. He previously worked at Air Force as the head instructor at the EDGE Training Facility in Orlando, Florida.

He now joins a Rebels program coming off a 7-23 season, including 0-16 conference record. McPhee-McCuin is entering her third season at the helm of the team.

“Coach Yo is a high-energy, proven winner on every level, and the leader of a program with limitless potential,” Robinson said in a statement. “I am excited and honored to have this opportunity to serve alongside her to help positively influence lives and elevate Ole Miss women’s basketball to national prominence.”